The Formula envisages allocating 66% of funds for planning, prevention, preparedness and recovery and 34% for response 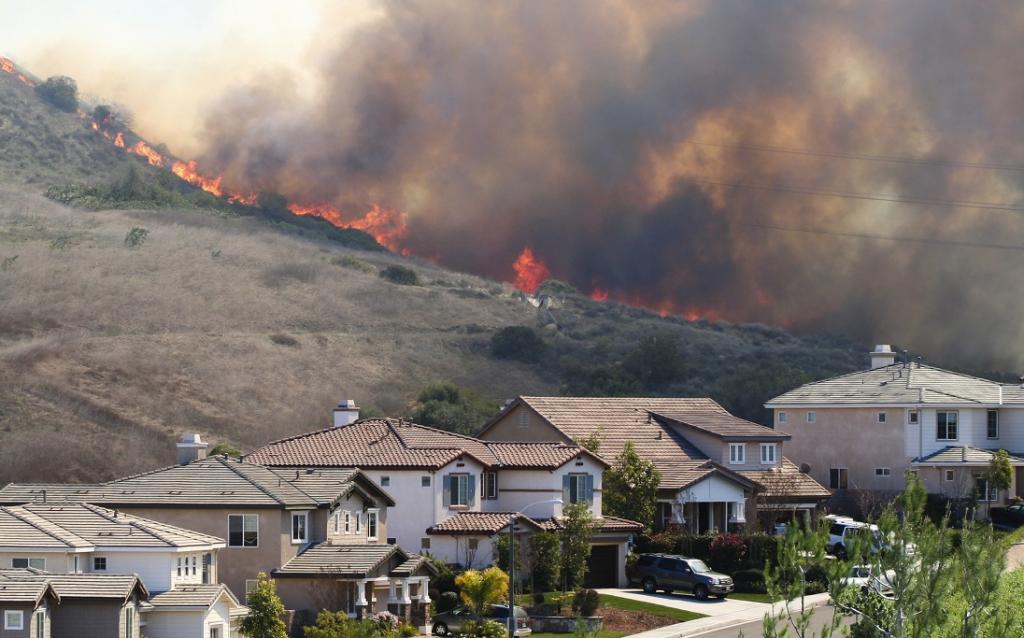 The United Nations Environment Programme (UNEP) February 23, 2022, called on global governments to adopt a new ‘Fire Ready Formula,’ as it warned that incidences of wildfires would rise in the future.

The new formula envisages that 66 per cent of spending be devoted to planning, prevention, preparedness and recovery. The remaining 34 per cent can be spent on response.

Read: Wildfires will be more frequent, larger and intense due to climate change: UNEP

Integrated wildfire management was key to adapting to current and future changes in global wildfire risk, the UNEP said in its report released jointly with non-profit GRID-Arendal February 23.

There was a need to invest more in fire risk reduction, work with local communities and strengthen global commitment to fight climate change, the report said.

Achieving and sustaining adaptive land and fire management requires a combination of policies, a legal framework and incentives that encourage appropriate land and fire use, UNEP said.

The report was released ahead of the resumed 5th session of the UN Environment Assembly or UNEA-5.2).

The UNEP has called for strengthening international and regional cooperation on wildfires. Development of an international standard for wildfire management has also been recommended.

This will facilitate international cooperation and help all wildfire-prone countries build capacity for both domestic application and international assistance, it said.

The prevalence and behaviour of wildfires is changing due to numerous factors including, but not limited to, climate change. The UNEP report said this citing the most recent Intergovernmental Panel on Climate Change report.

Change in land-use and land management practices are also responsible for the increasing risks of wildfires.

The changing scale and intensity of wildfires may especially impact achievements in developing countries, across several of the SDGs that impact human health and well-being. These include the SDG goals to end hunger, poverty and the goal on climate action too.

The true cost of wildfires — financial, social, and environmental — extends for days, weeks, and even years after the flames subside, the UNEP said.

Eliminating the risk of wildfires was not possible. But much could be done to manage and reduce risks, it said.

However, the direct responses to wildfires received over half of related expenditures, while planning and prevention received just 0.2 per cent of the total budget for wildfires.

So, the current government responses to wildfires often put money in the wrong place, Inger Andersen, UNEP executive director in a statement, said.

The Fire Ready Formula could help in achieving these goals, according to the UNEP.