‘Pay Rajasthan farmers for losses due to soil pollution’ 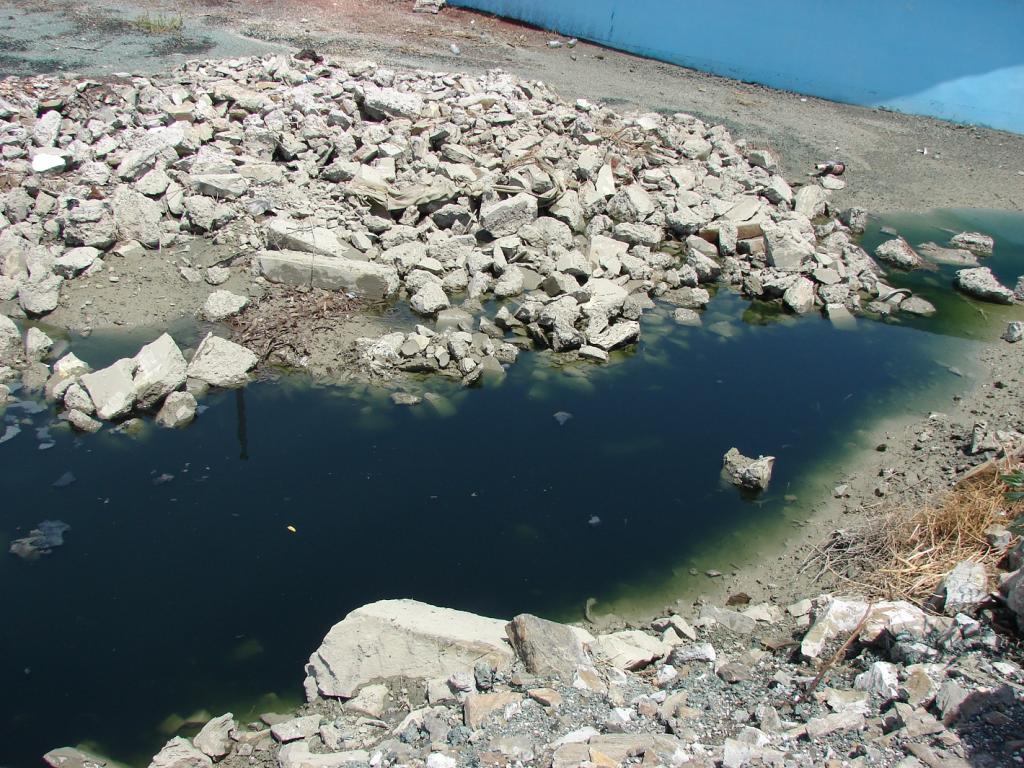 Farmers in Rajasthan’s Pali region who have been complaining of industrial effluents affecting their land should be compensated, reportedly  recommended a team set up by the National Green Tribunal (NGT).

Wastewater from industrial units, especially textile manufacturers, was “causing havoc” to the soil, according to the committee led by Ajit Pratap Singh, dean of BITS Pilani. As this curbed productivity, it suggested compensation on the basis of loss incurred per unit of land, the Indian Express reported.

The committee reportedly found a “green tinge” in effluents released into river Bandi. It visited the river, the Nehda dam, the common effluent treatment plants as well as industrial and textile units in the area.

Farmers in the area have also complained of skin diseases due to the quality of water, the panel reported.

Some 17 textile industries operate in Pali district “illegally”. The Bandi river pollution issue has remained unresolved since 2004, when the locals first moved the Jodhpur High Court.

Down to Earth earlier reported on how hundreds of villages along the river suffer because of polluted water. A study of surface and groundwater in Pali, conducted by New Delhi-based non-profit Centre for Science and Environment in 2008, found almost 80 per cent samples unfit for drinking.

The partially treated effluents continually discharged into the Bandi, a seasonal river with no flow in the lean season, has contaminated the river course and groundwater along its adjacent banks, up to 55 km downstream.

According to previous groundwater department surveys in the region, water has been found to contain chloride, sulphate, dissolved solids, and heavy metals beyond permissible limits.