Environment ministry relaxed NOx norms; but did it need to? 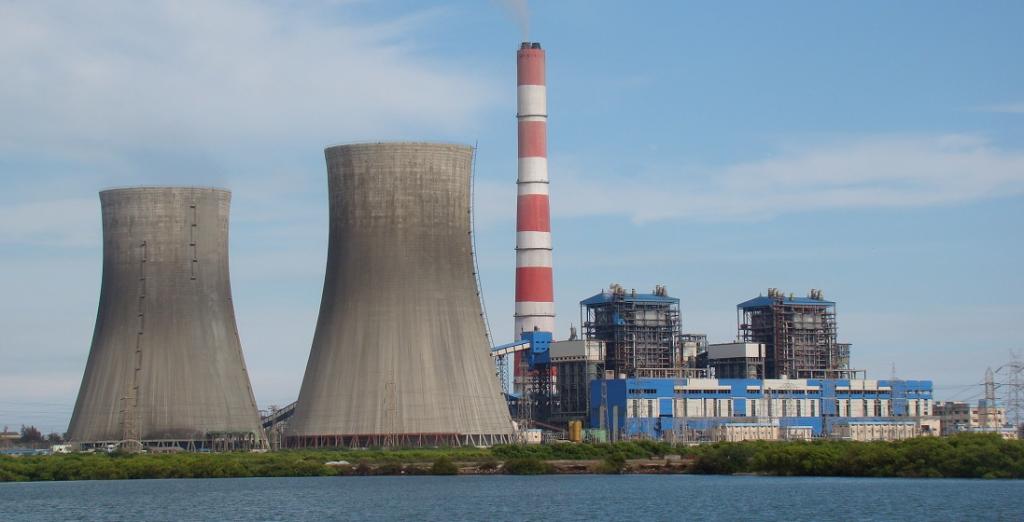 The relaxations were brought about as the power sector strongly lobbied watering down the norms, alleging it was not possible to meet the 300 mg / Nm3 standard at all loads.

The power plants have consistently lobbied for relaxation of NOx emission norms. Oxides of nitrogen are a criteria pollutant emitted on burning coal.

“NOx is a new generation challenge. It is harmful. In addition, it also triggers the formation of ground level ozone and leads to secondary particulate matter worsening health risks and needs to be controlled,” Anumita Roy Chowdhury, executive director, Centre for Science and Environment, said.

Coal-based power plants, besides the transport sector, are a major source of this pollutant. There were no limits placed to control emissions of NOx from power plants before 2015. The MoEF&CC introduced limits of 300 mg / Nm3.

However, industry stiffly resisted the limit. The Supreme Court (SC), which is hearing the matter of air pollution, had directed discussions and an amicable decision on the issue.

A committee was then formed under the directions of the SC to discuss the matter. Bharat Heavy Electricals Ltd (BHEL), India’s largest boiler manufacturing company, provided assurance to the committee that “A NOx emission level of 450 mg / Nm3 can be achieved by combustion modification. To meet emissions below it would mean installation of slightly expensive pollution control equipment like selective non-catalytic reactors (SNCR) will be required.”

The Central Pollution Control Board and NTPC jointly monitored thermal power plants and stated in-favour of BHEL. The relaxations were brought about following several such assurances, negotiations and power sectors allegations that meeting emissions below 300 mg / Nm3 at all operating loads were not possible.

However, in contrast to the assurances of BHEL and the joint monitoring committee reports, the captive power stations of Hindalco have met the norms just through primary control methods, with least investments.

Altering the air-fuel mixture, passing the air used for burning the coal at various heights in the furnace are different primary methods to control oxides of nitrogen in power plants. Alternative methods to controlling NOx like SNCR, on the other hand, require pipes, tanks and certain other additional equipment like reagents, making the process more expensive.

The NOx control project at Mahan was demonstrated by Fortum India Ltd, a sister-firm of the Finnish state-owned energy company and the one at Sambalpur was done by ISGEC Heavy Engineering Ltd and Amec Foster Wheeler India Pvt Ltd.

Fortum India made the following statement on social media:

The NOx emissions of this coal-fired boiler are for the first time cut down by 60 per cent without use of any reagents like ammonia / urea, adopting primary methods to reduce emission with minimum need for new equipment, no auxiliary power consumption, no by-products for disposal.

According to the company’s statement guaranteed values of 290 mg / Nm3 of NOx (at six per cent oxygen reference) were met in all mill combinations and load conditions (60 per cent, 80 per cent and 100 per cent) and the lowest NOx levels reached were well below 200 mg / Nm3.

But many experts have questioned the failure of large companies like GE and BHEL to assure such low emissions by primary control methods. Also, whether the rest of the power stations — utility and captive — will move towards a limit of 300 mg / Nm3 and below or stick to the new relaxed norms of 450 mg / Nm3 remains to be seen.

Recently, NTPC has submitted to the SC committee that a standard of 100 mg / Nm3 on new power plants is unachievable due to technical incompatibility and needs to be further watered down. No decision has been taken over this yet.