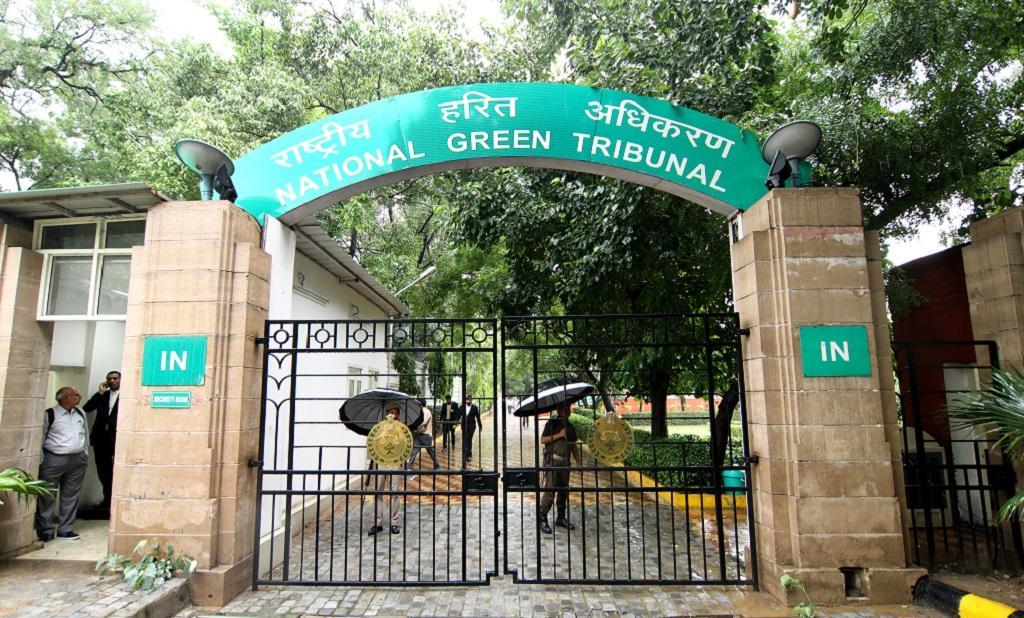 The National Green Tribunal (NGT), in a landmark judgement, directed Haryana State Pollution Control Board (HSPCB) March 23, 2021 to strengthen its capacity, both in terms of human resource and setting up of modern laboratories.

The order was to ensure better monitoring for improved compliance of environmental norms.

NGT also directed the Central Pollution Control Board (CPCB) to prepare recruitment rules to be followed by all states, mechanism for annual performance audit of SPCBs or pollution control committees (PCC), among other things.

Highlights of the order

The important part of the judgement is asking CPCB to come out with standard recruitment rules which can be followed by all states. The existing SPCBs recruitment rules have not been updated for decades. The result is if they want to hire a communication officer or health officer, they cannot do so as recruitment rules do not allow. Also, the salary structure mentioned in decade old recruitment rules is not appropriate even for the position of the clerk, forget about qualified graduates and engineers.

The order is the latest among a slew of similar directives from the green court. In February, NGT asked all the states and Union territories to fill up vacant posts, commission and upgrade laboratories using environmental compensation funds.

In 2018, a case was filed with NGT’s principal bench for revising existing monitoring mechanism by SPCBs. This included interval of mandatory inspections of ‘highly polluting 17 category’, ‘red’, ‘orange’ and ‘green’ category industries and policy for auto renewal of consent to operate (CTO) certificate under Water (Prevention and Control of Pollution) Act, 1974 as well as the Air (Prevention and Control of Pollution) Act, 1981.

The plea pointed out that an earlier report of the Central Ground Water Board (CGWB) had established deterioration of the ground water quality in Haryana. The Comptroller and Auditor General of India’s 2016 report also recorded operation of several projects without valid consent to establish or CTO certificates, showing ineffectiveness of monitoring mechanism.

In response, the tribunal sought a report from a joint committee of the CPCB, Haryana State PCB, Central Ground Water Authority and District Administration. Their report pointed out that the existing inspection intervals for industries in ‘highly polluting 17’, ‘red’ and ‘orange’ categories are three, five and seven years, respectively.

The units also have provisions for auto-renewal of CTO. The report highlighted large-scale violation of environmental norms.

The NGT passed an order for the Haryana government to revisit its inspection policy and make it adequate to ensure effective enforcement of law.

The Haryana government, in compliance to the NGT order, proposed a revised policy with increased frequency of inspection, installation of online monitoring devices to capture real-time data and pre-verification of documents before issuing renewal.

However, the NGT was of the opinion that the interval period between inspections be further reduced for ‘highly polluting 17 category’, ‘red category’ and ‘orange category’ industries.

The NGT directed CPCB to follow these timelines for other states as well. To meet this increased frequency of inspections, the NGT additionally directed SPCBs/PCCs to undertake capacity enhancement.

Various reports, committees and meetings have been organised since the formation of SPCBs to strengthen it. Lack of human resource at SPCB and CPCB was the highlighted issue but neither the central government nor the state government made efforts to resolve this.

In the name of ‘ease of doing business’, powers and authorities of SPCB have been compromised. The latest judgement of NGT is a fresh start to the long-delayed initiative of strengthening CPCB/SPCBs/PCCs.

“The judgment of NGT could be termed as landmark. The NGT have tried to erase the bottlenecks, which were being used to halt the strengthening of environmental regulatory," said Nivit Kumar Yadav, director, industrial pollution research, Centre for Science and Environment, a Delhi-based non-profit.