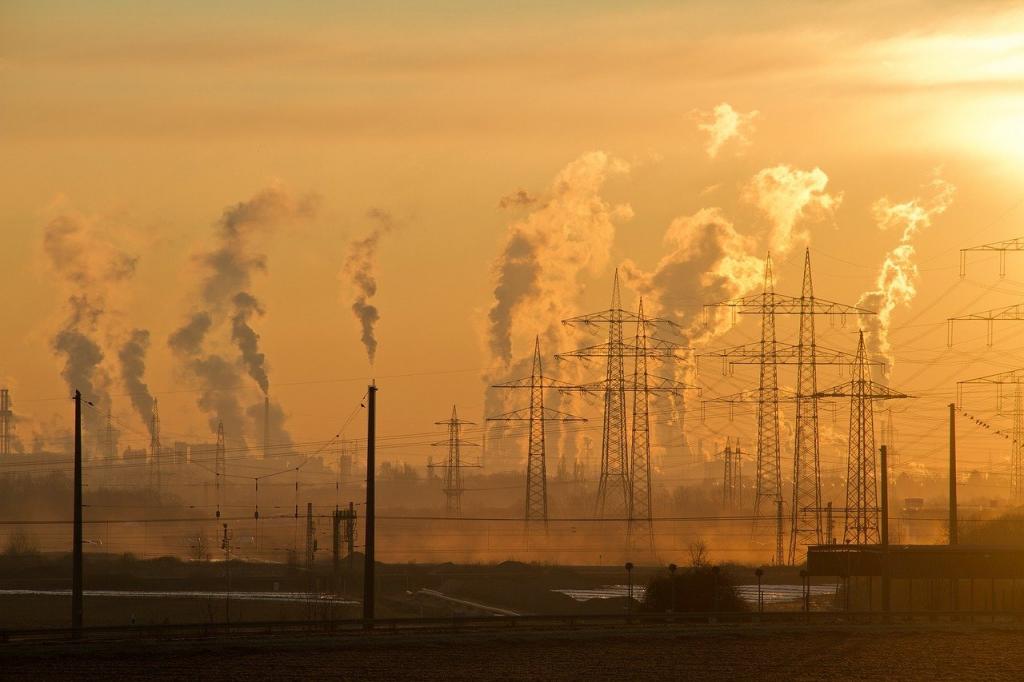 A five-member principal bench of the National Green Tribunal (NGT) — which was hearing the case of industrial pollution in Tamnar and Ghargoda block of Chhattisgarh’s Raigarh — appointed a new head to its oversight committee implementing pollution control regulations in the area June 24,2021.

The former judge of the High Court of Chhattisgarh, VK Shrivastava, will be the new head of the committee for the next six months, the order stated.

The order was passed after a written submission by the villagers highlighting continued pollution as well as inadequacy in action plan framed and measures taken by the company to restore the area.

Nearly 52 villages in the Tamnar and Ghargoda block of Raigarh are affected by industrial pollution in the area. The villagers had approached the NGT in 2018 seeking remedy.

Among the key demands of the residents are remediation of polluted air, water, soil in the area. This area has about 13 coal mines and 12 power plants with a generation capacity 4,000 megawatt.

With the recent privatisation policy of the state government, more coal mines are scheduled to open up.

The villagers June 21, 2021 submitted a written petition to the NGT requesting a ban on transport of coal by road and fly ash disposal in low-lying areas.

They urged the court to pass immediate directions, saying monsoon rains will soon start and legacy ash dump sites will pollute the river as well as agricultural land. The residents in the area suffer from various illnesses due to pollution, they added.

A health assessment of villagers of Tamnar block by the Indian Council of Medical Research (ICMR) and the National Institute of Research in Tribal health (NIRTH) Jabalpur in 2019 had said:

“Nearby mining activities put the tribal population of Raigarh at increased risk of diseases such as acute respiratory infection (ARI), tuberculosis, road traffic accident (RTA), etc. Apart from environmental health hazards, under nutrition prevalence in the area increases the risk further for various diseases. Kelo river in Tamnar is polluted due to waste disposal from mining activities”.

Despite their grievances at the court since 2018, not much has changed, the villagers claimed. The villagers flagged lack of action to numerous errors in the action plan (see table below), prepared by the committee appointed by the NGT in 2019.

A five-member team was appointed in 2019 to investigate the matter. The team, after site inspection, highlighted negligence by the existing power plants and mines there and that caused pollution.

It framed an action plan with measures to be taken up in short-, medium- and long-term. However, three years now the plan has not been effective, and the villagers pointed to the flaws particularly in the matter of groundwater recharge, dumping of fly ash, coal transport by road and others.

“Framing an action plan is the first move. But if industries do not cooperate or neglect to comply, then would be two options: the court can direct the statutory authority to close the industry or the court can empower the committee to assess, levy and order the district magistrate or statutory authority to collect fine and disburse it to the victims,” said Debadutta Basu, retired scientist, Central Pollution Control Board.

He added that forming committees or action plans alone may not help improve the situation.

The NGT during the June 24 hearing took cognizance of the issues pointed by the petitioners and their grief appointed the new over sight committee and listed the matter for hearing January 2022.

“Fixing accountability on both the pollution control board and other officials involved in the implementation of the norms is crucial. Courts should collect affidavits from the officials implementing the norms regarding the on-ground progress. Industries that do not comply should be heavily penalised,” said Nivit Kumar Yadav, programme director, Industry Unit, Centre for Science and Environment.

He added that the court should understand that non-compliance to industries has become cheaper today, which is driving environmental degradation.