Data on the impacts of plastic pollution on land and freshwater species missing from most research, according to new UN study 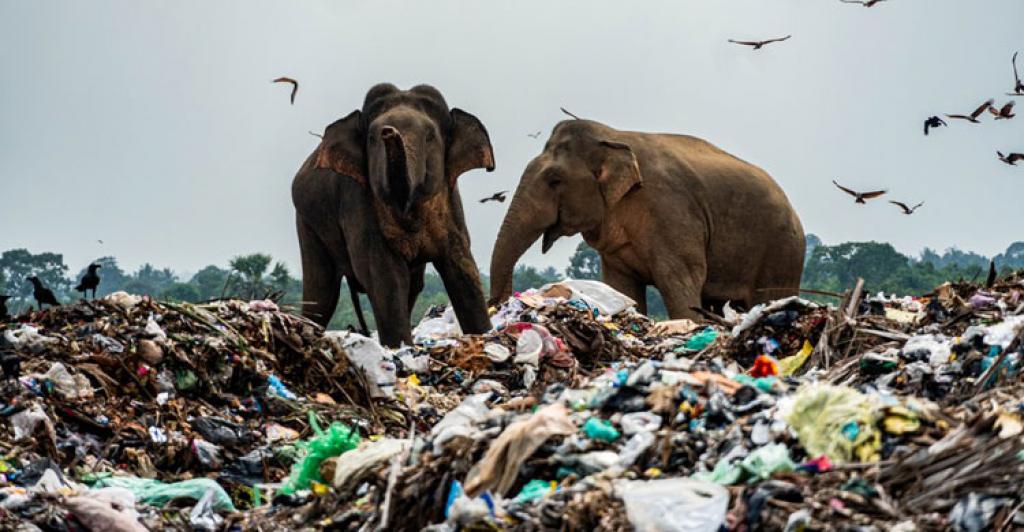 A herd of 40 wild elephants at Ampara in east Sri Lanka is totally dependent on garbage from tractors. Photo by Tharmapalan Tilaxan, CC BY-SA 4.0, via Wikimedia Commons

Plastic pollution had impacted land and freshwater species in the Asia-Pacific region, in addition to marine species, a new study by the United Nations showed August 31, 2021.

Land and freshwater species were hugely under-represented in studies on the impacts of plastic pollution, the study by the Secretariat of the UN’s Convention on the Conservation of Migratory Species of Wild Animals (CMS), said.

The study looked at species in the Ganga and Mekong basins “that together contributed an estimated 200,000 tonnes of plastic pollution to the Indian Ocean and the Pacific Ocean every year”, a statement by the CMS said.

It cited the example of the Ganges and Irrawaddy dolphins. Both freshwater dolphin species faced threats due to entanglement in plastic waste such as fishing nets and lines. This could prevent them from coming up to the surface to breathe and thus drown them.

The dugong or sea cow also faced threats of entanglement in plastic gear as well as ingestion of plastic. The latter had caused the deaths of dugongs in India and Thailand, the statement said.

The statement said Asian elephants had been documented living off rubbish dumps in Sri Lanka as well as ingesting plastic in Thailand.

The study also cited the examples of various avian species. There are 500 bird species in the Asia-Pacific region. It noted that migratory birds such as the Black-faced Spoonbill and the Osprey “had been observed making nests out of plastics, using fishing lines and shipping debris, often resulting in the entanglement of their chicks.” 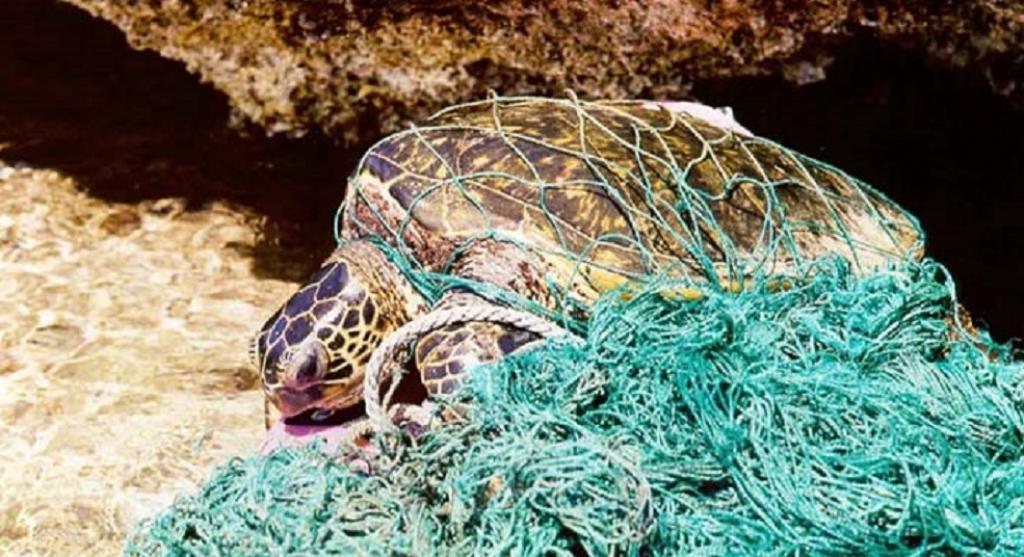 Terrestrial and avian species in addition to freshwater ones had been reported getting entangled in discarded fishing gear as well as kite strings in the Mekong basin.

The study noted that the problem of plastic pollution was only going to get worse. Some 53 million tonnes of plastic could enter aquatic systems annually by 2030, which could eventually increase to 90 million tonnes.

The study gave various recommendations to prevent plastics from entering the environment.

Impacts of Plastic Pollution on Freshwater Aquatic, Terrestrial and Avian Migratory Species in the Asia and Pacific Region was prepared for the CMS Secretariat by the National Oceanography Centre, UK.