Mercury pollution: Parties to Minamata Convention discuss non-binding declaration but can it help

United Nations, Indonesia call for support from parties to the Minamata Convention on Mercury 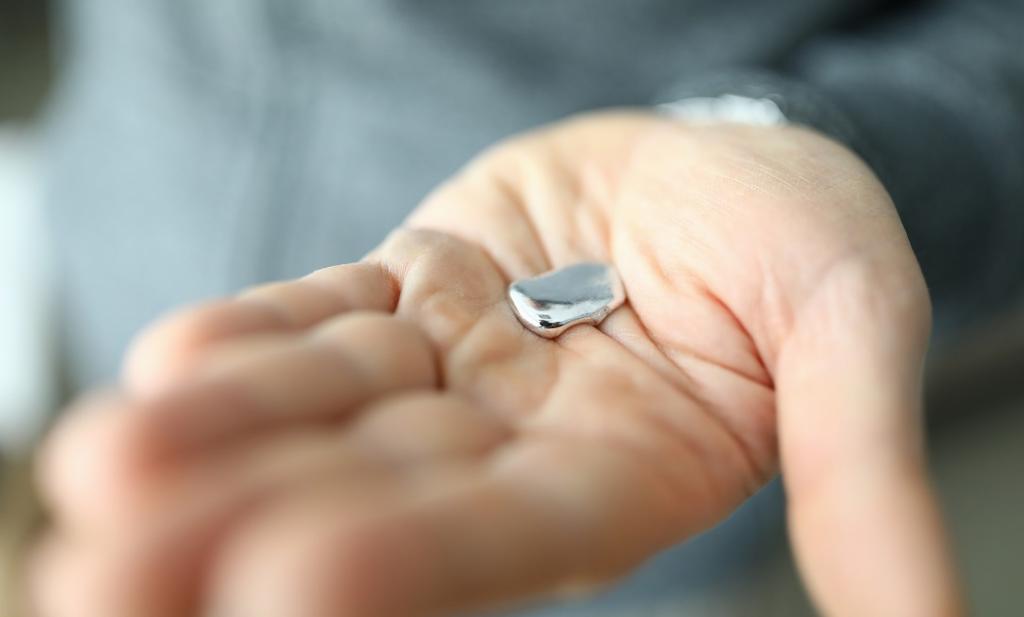 Globally, 10-20 million people work in the artisanal and gold mining sector and many of them use mercury on a daily basis. Photo: iStock

Consensus is building among various stakeholders meeting in Bali, Indonesia, to adopt a non-binding declaration that will enhance international cooperation and coordination for combatting illegal trade in mercury, a major pollutant globally.

The Government of Indonesia as well as the United Nations have sought support and commitment from parties to the Minamata Convention for a Bali Declaration on combatting Global Illegal Trade of Mercury.

The issue is being discussed at the second round of the fourth Meeting of the Conference of the Parties to the Minamata Convention on Mercury (COP-4.2). The meeting is being held in-person from March 21-25 in Bali, with online participation.

The Minamata Convention on Mercury is the most recent global agreement on environment and health. It was adopted in 2013 and entered into force August 16, 2017.

Some 137 parties or countries from Africa, Asia-Pacific, eastern Europe, Latin America and the Caribbean, western Europe and other regions have been working together to control the supply and trade of mercury, reduce the use, emissions and release of mercury, raise public awareness and build necessary institutional capacity since 2017.

The non-binding declaration calls upon parties to:

The declaration has undergone two out of three written consulting stages and is widely expected to be adopted at the conclusion of the summit.

“An alarming increase in global illegal mercury trade, notably in the artisanal and gold mining (ASGM) sector prompted Indonesia to propose a non-binding Bali Declaration on combating it,” Bakar said in her welcome address.

Globally, 10-20 million people work in the ASGM sector and many of them use mercury on a daily basis. As a result, 838 tonnes of mercury was being released into the air in 2015 by ASGM alone, making the sector the largest contributor to anthropogenic mercury emissions, according to the most recent estimates by the International Union for Conservation of Nature.

The United Nations Environment Programme (UNEP) too voiced its support.

“The Minamata Convention is a powerful tool in our collective effort to rid the planet of toxic substances. It is essential to tackle the triple planetary crisis of climate change, nature and biodiversity loss, and pollution and waste,” Inger Andersen, executive director, UNEP, said in her virtual speech March 21.

The impact of the Convention resonates beyond mercury, according to Inger Anderson.  As the world negotiates the plastics agreement, Minamata will undoubtedly serve as an inspiration, she said.

She urged parties to the convention to demonstrate their commitment to end mercury contamination by supporting the Bali Declaration.

Countries from Africa, Asia-Pacific and the European Union too have expressed their support for the Bali Declaration.