Fertilizers are among a predominant source of nitrous oxide and ammonia pollution, say scientists at 8th Conference of the International Nitrogen Initiative 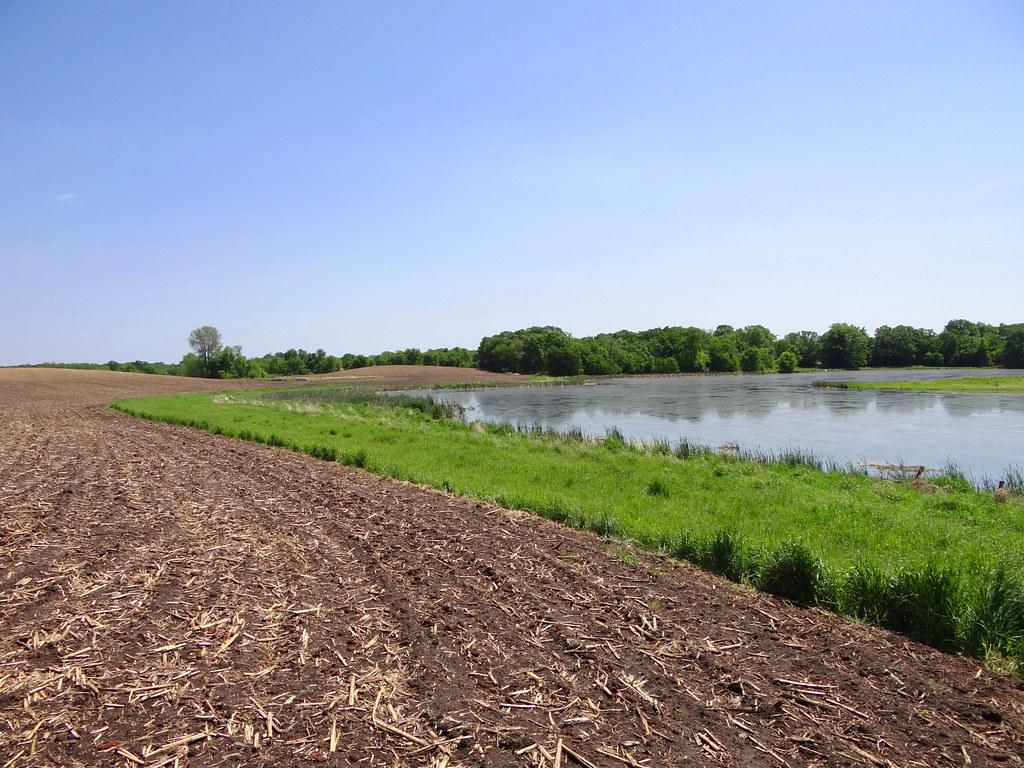 Humanity’s failure to stop nitrogen pollution could limit the safe operating margin for many other issues facing our planet earth, say scientists.

This latest finding was reported by Johan Rockstrom, former director of the Stockholm resilience centre at the Stockholm University, Sweden.

“Human activities have pushed climate change, biodiversity loss, shifts in nutrient cycles (nitrogen and phosphorus) and land use beyond the tolerance limits of planet earth. The difficulty is that they also limit the safe margin available for other environmental issues facing the earth, such as fresh water use, ocean acidification, land use and stratospheric ozone depletion,” he said.

Rockstorm was delivering a keynote address at the 8th triennial Conference of the International Nitrogen Initiative (INI) that began June 1, 2021.

Speaking on nitrogen in Europe at the inaugural session, European Union Commissioner for the Environment, Ocean and Fisheries, Virginijus Sinkevičius said that the European Commission has a policy framework in place that imposes limits to nitrogen pollution of air and water. German environment minister Svenja Schulze highlighted the country’s nitrogen pollution reduction targets and enabling policies, apart from her ministry’s promotion of vegetarianism.

“Germany is the only country with such national targets; its policies are worth emulating,” said David Kanter, Vice-Chair of INI and assistant professor of environment at New York University.

Speaking on behalf of the UN Environment Programme, Laeticia Cavalho said, “India championed the UN nitrogen resolution and Sri Lanka championed the Columbo declaration, which called for a global ambition to halve the nitrogen waste. These are developments of huge importance in meeting the nitrogen challenge”.

Representing the view of the UN Food and Agriculture Organisation, Maria Helena Semedo, said, “Reactive nitrogen inputs are extremely important for crop production and global food security, but there are huge imbalances in their access and use. The 41st session of FAO endorsed a code of conduct for sustainable use of fertilizers”.

Emphasising the role of scientific and policy innovations for transformative approaches to meet the nitrogen challenge, she said, “Stone age did not end because we lacked stones”. India Science Wire