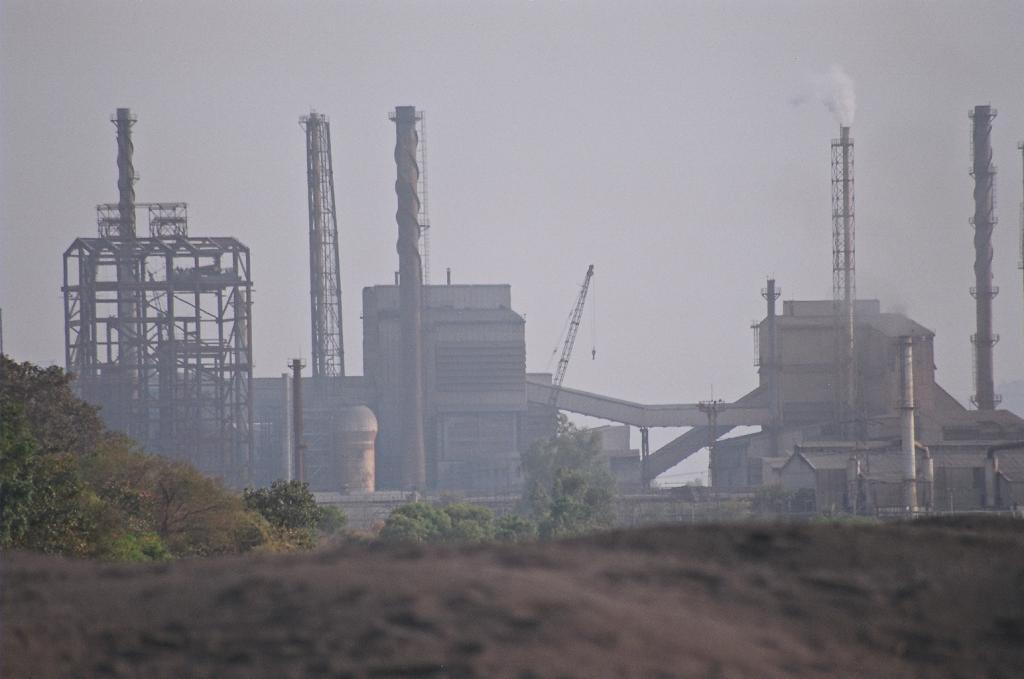 Only about half of state pollution control boards (SPCB) / pollution control committees (PCC) across India shared their continuous emission monitoring system (CEMS) data — that monitors air and water pollution in real time — in public domain as of October 19, 2020.

The data was analysed by Delhi-based think tank Centre for Science and Environment (CSE).

CEMS is a set of equipment that monitors and sends emission data to the Central Pollution Control Board (CPCB) as well as to respective SPCBs every 15 minutes. Continuous monitoring helps pollution control boards as well as the industry to keep pollution levels in check in real-time.

The links provided by Karnataka and West Bengal pollution control boards are password-protected and not available in public domain.

The CPCB had in February 2014 issued directions to track release of pollutants through air emissions and effluent discharge under section 18(1) b of the Water and Air Acts to the State Pollution Control Boards and Pollution Control Committees.

According to the CPCB step-taken report, Chandigarh PCC had clarified it would displayed after upgradation of sewage treatment plants. SPCBs of Mizoram, Lakshadweep and Arunachal Pradesh had informed CPCB that no industry there required installation of CEMS.

CSE carried out the analysis as per the CEMS information available on the various SPCB websites. The analysis considered data of industries that were online, offline, where data transmission was delayed or that were closed by SPCB / CPCB.

In Punjab, 34 per cent industries were working in offline mode.

Industries lacking technical knowledge or skilled manpower to select the suitable technology, lack of awareness on CEMS installation, calibration and maintenance practices are some of the reasons for poor data quality.

The broad information on the status of CEMS during the analysis are as below:

Status of CEMS in Bihar, Punjab and Haryana