Northern plains region in India and Pakistan most impacted, meeting India’s air quality standard would have reduced loss by 7 per cent 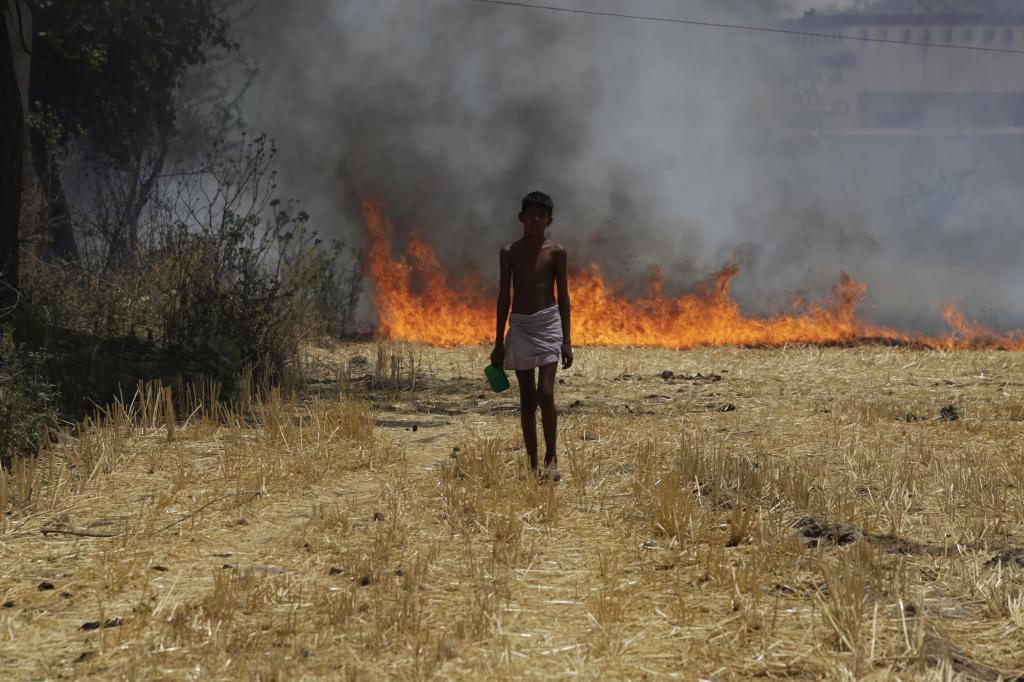 Pregnant women in India, Pakistan and Bangladesh exposed to poor-quality air may be at higher risk of stillbirths and miscarriages, according to a study published in the Lancet Planetary Health journal January 6 2020.

This accounted for 7 per cent of annual pregnancy losses in the region between 2000 and 2016, said the modelling study.

However, if World Health Organisation's (WHO) PM2.5 limit of 10 μg/m³ is considered, the exposure to toxic air accounted for a much higher loss of pregnancies — 29.2 per cent — in the three countries.

This is the third significant study published since October bearing scientific evidence of how toxic air impacts human health. In October, the Health Effect Institute and Institute for Health Metrics had established the link between air pollution and infant mortality. In December, the results of the study under India State-Level Disease Burden Initiative, too, had attributed polluted air with human deaths in India.

Who are the most affected

Pregnancy loss associated with air pollution was more common in the northern plains region in India and Pakistan. This was probably due to their lower development and increased susceptibility of rural mothers to pregnancy loss. 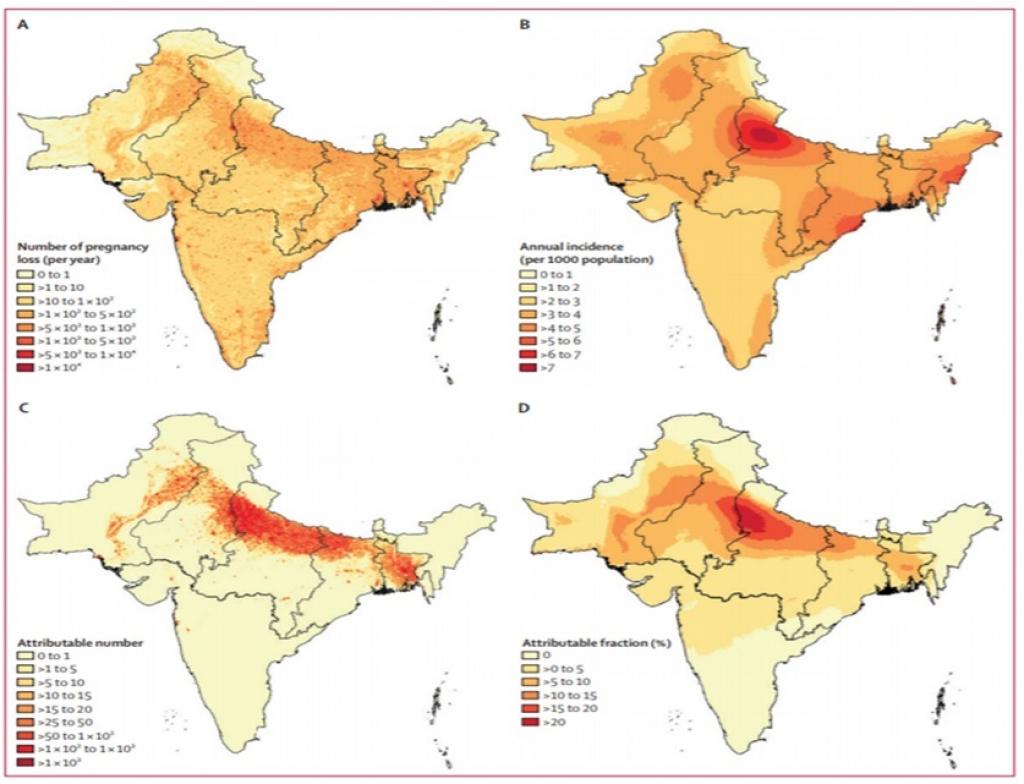 In recent years, the total burden of pregnancy loss was predominantly borne by rural women younger than 30 years. But the burden attributable to PM2.5 also affected women above 30 in rural areas because of their high susceptibility to the adverse effects of the particulate matter.

This may hint at an association with household air pollution but the study does not account for indoor pollution, said the authors noting limitations of their study. It also does not distinguish between natural pregnancy loss and abortions.

The burden of indoor air pollution on human health and infants have been established in past studies. Thus, the actual loss of pregnancies attributable to pollution may be higher, the study says.

First of its kind

Poor air quality is a major contributor to the global burden of pregnancy loss, show at least 13 studies across the United Kingdom, United States, China, Mongolia, and African countries. For example, in 2019, too, Tao had established the link between poor air quality on pregnancies lost in 33 African nations.

This is the first such estimate for South Asia, the authors claim.

The findings of the study support public health interventions for reducing ambient particulate matter to improve maternal health in the South Asia.