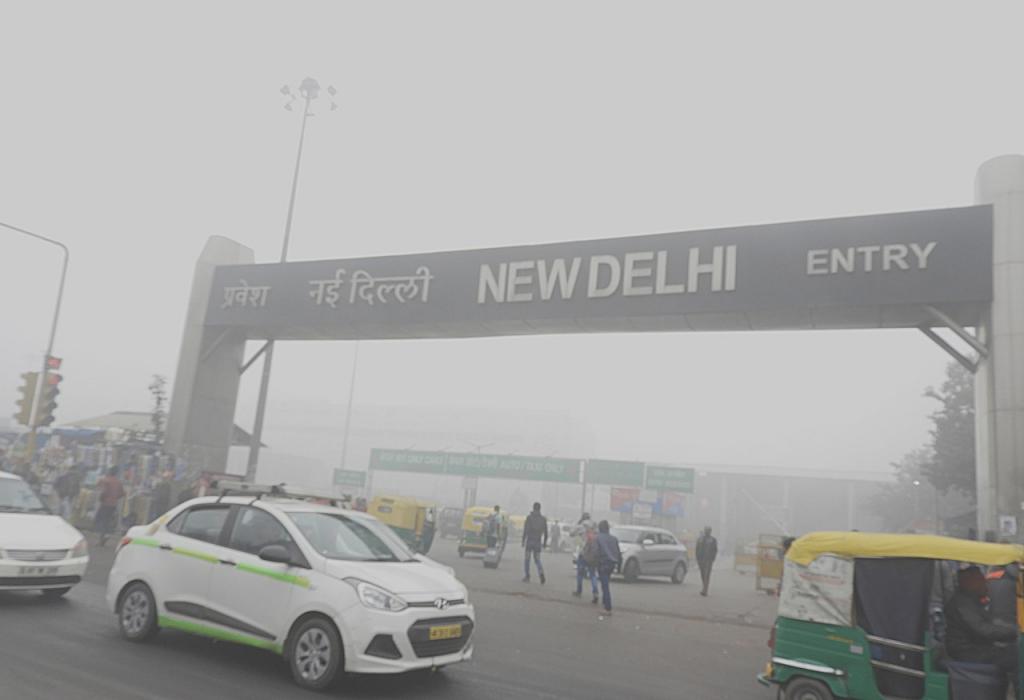 As India gears up to celebrate the festival lights, the slight nip in the air has started weighing down the pollutants. It seems like North India cannot keep away the dreaded smog that envelopes it this time of the year, with several major cities reporting a ‘very poor’ air quality October 22, 2022.

Various agencies have undertaken several pollution control measures. There is a complete ban on firecrackers and control over the burning of farm crop stubble. However, these measures may still not be enough to handle the Diwali pollution spike.

The share of very fine particulate matter (particulate matter 2.5) in Delhi and the National Capital Region has reached 46 per cent as of October 22. However, the impact of stubble burning on the air quality is minimal, according to the System of Air Quality and Weather Forecasting and Research (SAFAR), an air quality monitoring and forecasting agency.

The air quality in Delhi-NCR deteriorated from ‘poor’ to’ very poor’ category on October 2, according to the average 24-hour Air Quality Monitoring Index (AQI) bulletin released daily by the country’s apex pollution regulatory agency, the Central Pollution Control Board (CPCB).

The air quality index (AQI) of several cities in Bihar, which were badly hit by drought this monsoon, are in the ‘very poor’ zone.

Each of these categories are decided based on ambient concentration values of air pollutants and their likely health impacts (known as health breakpoints), according to SAFAR.

Delhi-NCR was enveloped in smog during last year’s Diwali celebration on November 5, 2021. The Graded Response Action Plan (GRAP) to deal with the situation could not be implemented in time by the agencies.

The air quality in cities of Delhi, Uttar Pradesh, Punjab, Haryana and Bihar is in the ‘very poor’ category (301-400), according to CPCB. PM 2.5 and PM 10 are major pollutants.

Read more: Will PM 2.5 levels in Delhi-NCR go back to pre-pandemic levels this winter?

The air quality of some cities of Haryana where farm stubble is burnt traditionally, like Hisar, Kaithal, Panipat and Manesar, has also been recorded in ‘poor’ category.

The level of fine particulate matter in Delhi air may increase till October 26, according to SAFAR. The surface wind speeds may slow down to 8-10 kilometres per hour. The pollutants may not get a chance to disperse, increasing the pollution levels in Delhi-NCR.

Fire counts due to burning crop residue, including in Punjab and Haryana, have come down significantly, said SAFAR.