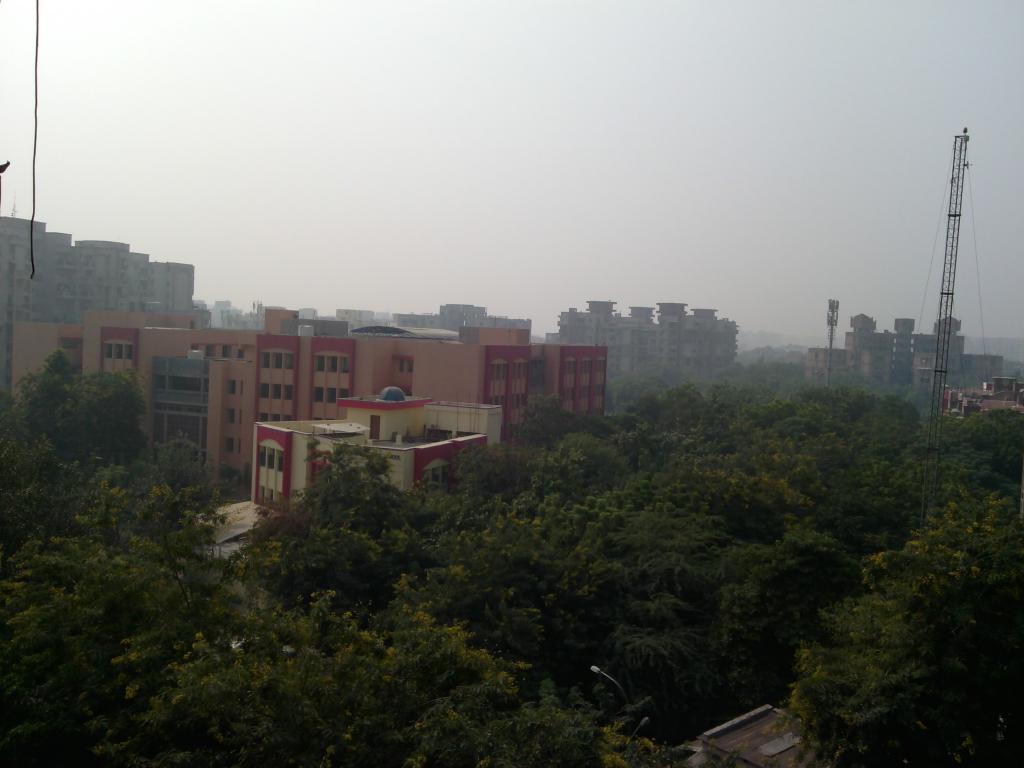 Industries are one of the primary air pollution contributors in Delhi-NCR. Photo: Wikimedia Commons

Deteriorating air quality is synonymous with Delhi winters. Though there are several reasons for poor air quality in the national capital region (NCR), industries — one of the primary air pollution contributors — are finding it difficult to switch to cleaner fuels due to price hikes.

Central pollution monitoring body Commission for Air Quality Management had earlier issued orders for industries to switch to clean fuel. Emissions due to the use of polluting fuels by industries and vehicles contribute significantly to the degradation of air quality in Delhi-NCR.

CAQM shared a list of approved fuels June 23, 2022. The list came into effect for areas with existing PNG infrastructure and supply October 1, 2022. For areas without piped natural gas (PNG) supply, the list will come into effect January 1, 2023.

Electricity was approved for industrial, commercial, domestic and vehicular fuel and biofuels and refuse-derived fuel for power, cement and waste-to-energy plants.

Read more: In Delhi, deadly air pollution is never out of season

Wood charcoal for cloth ironing and electricity, CNG, firewood and biomass briquettes can be used for crematoria. Biomass, agriculture refuse, pellets, briquettes, metallurgical coke and low-sulphur fuel, can be used for industrial purposes only beyond the jurisdiction of Delhi government.

However, the increasing rates of natural gas and biomass make implementing CAQM’s direction grim. In the table below, we can see the hike in biomass prices, which is around a 28 per cent increase over the last three years.

COMPARING PRICES OF PNG IN DELHI-NCR

Non-profit Centre for Science and Environment conducted a study on “Assessment of Industrial air pollution in Delhi-NCR” in the year 2020.

The total consumption of coal by industries was around 1.4 million tonnes/year in seven districts (Alwar, Bhiwadi, Faridabad, Ghaziabad, Gurugram, Panipat and Sonipat) of NCR, the study highlighted. After this study, CAQM removed the use of coal from the approved fuel list for NCR.

The rising prices of biomass and PNG are hitting the industries badly and, in return, can affect their production capacity and the country's economic growth.

In fact, all industries will benefit from the transition to clean fuel as they would reduce the cost of air pollution control devices (APCD) and governments would also reduce the costs of regulation. 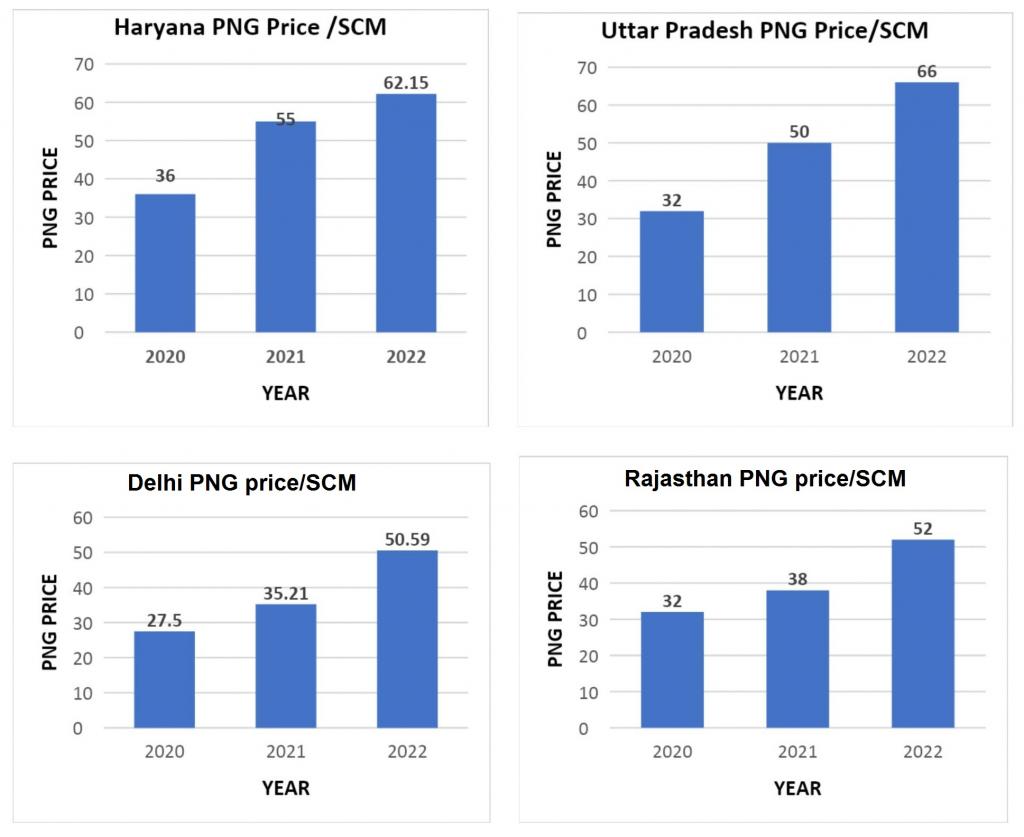 There are also advantages to the economy from the use of natural gas — its use will be regulated and metred and therefore, industrial production will be better accounted for.

However, today looking at the increasing price of piped natural gas, it becomes difficult for industries to shift to natural gas and meet the CAQM deadline of January 1, 2023 for the areas where PNG is not available. Due to rising PNG prices, financially weak industries may be forced to shut down.

On one side, we are putting efforts into making a clean environment by introducing and mandating the use of cleaner fuels and banning polluting fuels. On the other hand, increasing prices of cleaner fuel restrict the goal.

Governments should consider subsidising rates of cleaner fuel. CSE has advocated for a long time to bring down the costs of clean fuel in the country and try to include it under the goods and services tax.