EU target to replace natural gas, coal and oil in some sectors; But global electrolyser capacity needs to grow 6,000-8,000-fold by 2050 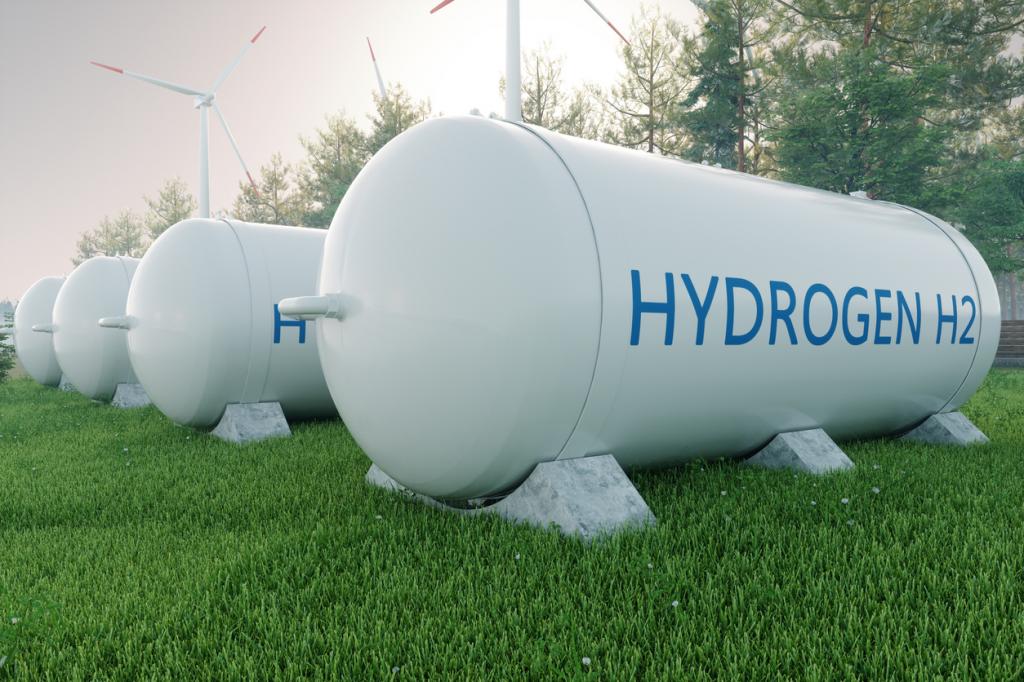 Countries have been betting on green hydrogen — hydrogen produced from splitting water using renewable energy — to meet their climate goals. But a new study has warned against relying on this green technology, calling it a “risky bet”.

Its supply will likely remain scarce in the short-term and uncertain in the long term even if its growth is at par with solar and wind energy, according to the study published in journal Nature Energy.

Green hydrogen would likely supply less than 1 per cent of final energy globally by 2035. The European Union could reach the 1 per cent mark by 2030, as energy prices are soaring, the paper stated.

The challenges in ramping up the supply of electrolysers — a device in which green hydrogen is produced — were analysed by researchers from Germany and the United States.

“Electrolysis capacity is still tiny compared to where we need to be in 2050 for Net Zero emissions scenarios,” Adrian Odenweller, lead author from the Potsdam Institute for Climate Impact Research, told Down To Earth.

“That makes the market ramp-up a huge challenge,” he added. The team used a computer simulation model that explored different scenarios of accelerating electrolysis capacities, including implementing strong policies.

Green hydrogen would remain scarce in the short term, leading to a supply-demand gap even if the technology grows at rates similar to solar and wind, showed the analysis.

“In the long run, the market ramp-up of electrolysis capacity is uncertain, which carries risks for climate change mitigation,” Odenweller said.

Global electrolyser capacity needs to grow 6,000-8,000-fold by 2050 to contribute to climate neutrality scenarios compatible with the Paris Agreement.

In contrast, the more available and cost-competitive option of renewable power needs to grow by 10-fold, the experts highlighted. However, the study offers some hope. Implementing strong policies could reverse the setbacks.

“Historic analogues also suggest that emergency-like policy measures could foster substantially higher growth rates, expediting the breakthrough and increasing the likelihood of future hydrogen availability,” the senior scientist at the Potsdam Institute for Climate Impact Research said in a statement.

However, carbon pricing, he added, should always form the basis of climate policy. Carbon pricing is a policy tool that puts a tax on producers of greenhouse gas emissions, said experts.

Hydrogen incentives may help sectors where no other alternatives exist, such as steel, or power supply in hours of low wind and solar electricity generation.

Still, relying on the large-scale availability of green hydrogen is, therefore, a risky bet if hydrogen is not readily available and affordable in the future, the paper stated. This may lead to a fossil lock-in, delaying or preventing the transition to low-carbon alternatives.