The sector employed 12.7 million people across the world in 2021 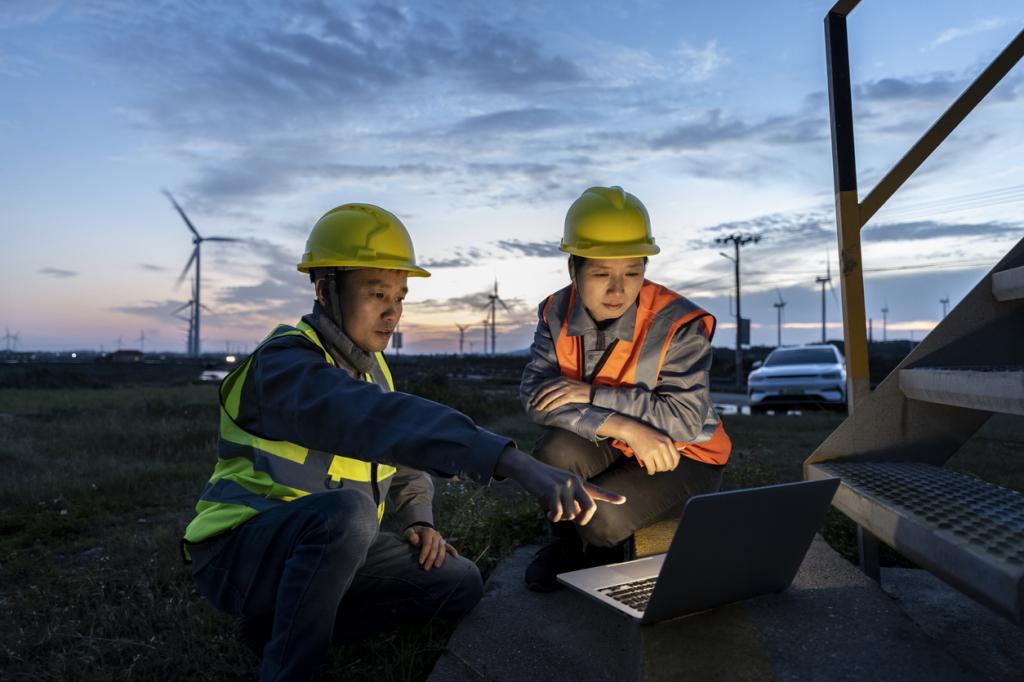 Around 700,000 new jobs were created in the renewable energy sector in just one year, a new report claimed.

The sector employed 12.7 million people across the world in 2021, up from 12 million in 2020, according to the report published September 22, 2022 by the International Renewable Energy Agency (IRENA) in collaboration with the International Labour Organization.

Renewable energy employment generation could jump to 38.2 million in 2030 under an ambitious energy transition scenario with front-loaded investments, the report said.

Close to two-thirds of all such jobs are in Asia, with China alone accounting for 42 per cent of the global total, according to the research paper. It is followed by the European Union and Brazil with 10 per cent each and the United States and India with 7 per cent each.

Solar energy was found to be the fastest-growing sector. In 2021 it provided 4.3 million jobs — more than a third of the total renewable energy workforce.

China accounted for 53 GW (40 per cent) of this addition. It was followed by the US, India and Brazil, all of which set new annual records. Germany, Japan, the Republic of Korea, Spain and the Netherlands were the next largest sites of PV solar installations.

The number of people directly employed in decentralised renewable energy in 2021 was more than 80,000 in India (mostly in solar PV), 50,000 each in Kenya and Nigeria, almost 30,000 in Uganda, according to the Powering Jobs Census 2022.

An energy transition that can be considered just needs not only to create decent jobs but also to offer social protection for affected workers, communities and regions during the transition.

A successful and just energy transition requires strong public policy interventions and capable institutions for policy implementation, the analysts wrote. It also rides on a productive process of bottom-up social dialogue among governments, workers, employers and other stakeholders.

“My advice to governments around the world is to pursue industrial policies that encourage the expansion of decent renewables jobs at home,” said Francesco La Camera, director-general, IRENA. He added:

Spurring a domestic value chain will not only create business opportunities and new jobs for people and local communities. It also bolsters supply chain reliability and contributes to more energy security overall.

Not only the ultimate outcome of the energy transition but also the process of a decades-long transformation of all economies must be just, the authors suggested.

The expansion of renewable energy needs to be supported with holistic policy packages, including training for workers to ensure jobs are decent, high quality, well paid and diverse in pursuit of a just transition, the report highlighted.

Developed economies received the largest share of investment in the renewable energy field, according to research. These countries are on their way to achieving a 60 per cent growth in the clean energy sector by 2022.