Average share of renewable energy in daily generation goes up to 12.9% from 12.3% in a year 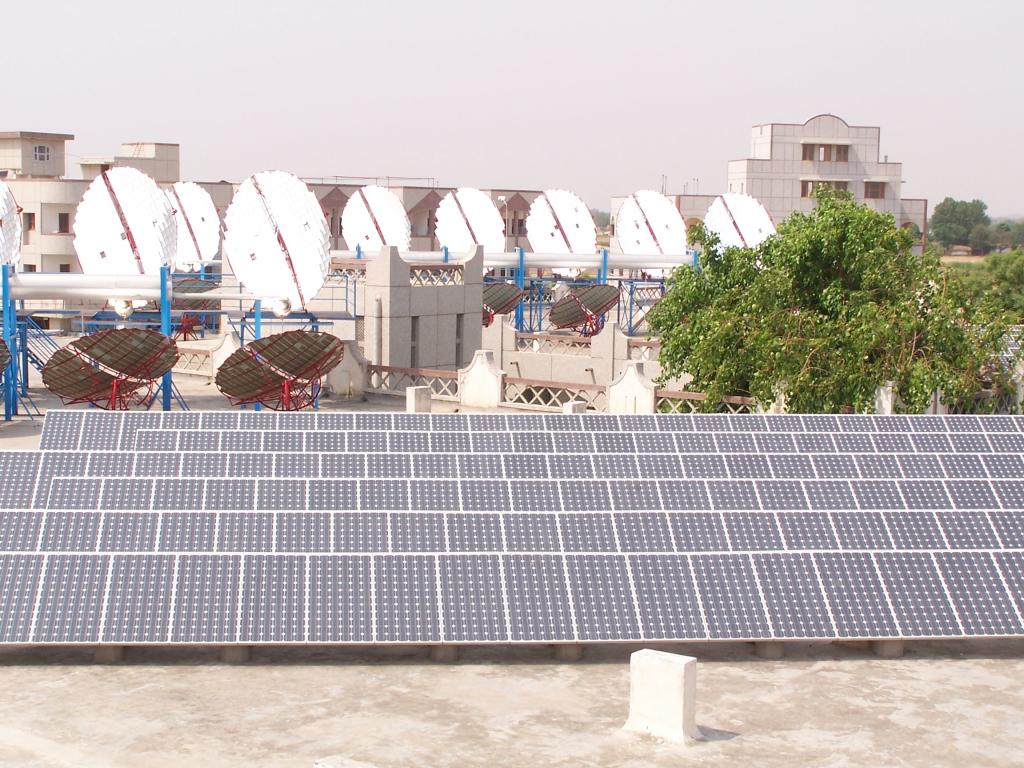 India has neither added nor retired any new capacity of coal-derived power for two successive fiscal quarters this year from April to September, according to the latest quarterly report by non-profit public policy think tank Council on Energy, Environment and Water (CEEW).

Temporarily withholding addition of coal-based power is not a new phenomenon — coal-based capacity was not increased in April, May and June 2021. There was no retirement in coal-based power generation in October, November and December last year either, showed CEEW data.

The retirement of coal power plants has temporarily slowed down, said Vibhuti Garg, South Asia director at Institute for Energy Economics and Financial Analysis (IEEFA) told Down To Earth.

“India is facing a huge energy demand, especially until more coal or renewable energy capacity is added,” she said. “Addition of coal-based power generation capacity in a year has gone down tremendously. Year after year, the country has been adding less and less coal-based capacity."

The existing capacity is running at low plant load factors (PLF). PLF is the ratio of average power generated by the plant to the maximum power that could have been generated in a given time.

The government’s focus is to upgrade all the existing plants to accommodate a high PLF, Garg told DTE.

Over the last two years, Power Finance Corporation and Rural Electrification Corporation have shifted their focus to transmission and distribution and renewable energy projects. Both are public sector undertakings under the Ministry of Power, which generally finance under-construction thermal power projects.

“Out of the total installed capacity (408 GW), 118.1 (29 per cent) is coming from renewable resources (solar, wind, small hydro, biomass/others) as of September 2022. For the quarter, 12.9 per cent is the share of the average daily generation,” co-author of the report, Ruchita Shah, programme associate, CEEW-Centre for Energy Finance told DTE.

Solar and wind resources — the dominant technology in the Indian RE mix — are not available throughout the day and year and the installed capacity share doesn’t reflect in the generation share, Shah added.

“In simple terms, the capacity utilisation factor of the RE project is on the lower side compared to a conventional generator,” Shah added further.

“RE generation is highly dependent on resources. For example, on July 12, 2022, both wind and solar generation peaked compared to any other day of the quarter, given that wind resource availability is high during monsoon (June-September) and this year’s extended summers added to the solar generation,” Shah told DTE.

As COP27 begins November 7, the share of renewables in India’s energy mix will be in the spotlight. The country’s target is to achieve 50 per cent of installed capacity from non-fossil fuel-based energy resources by 2030, as per the updated nationally determined contributions.