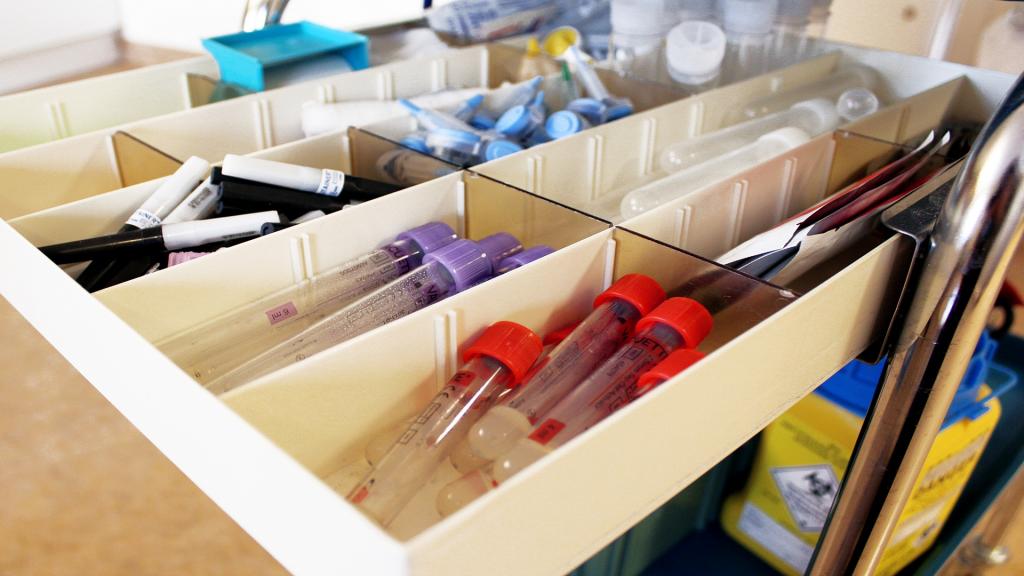 Testing of blood parameters like glucose and haemoglobin levels using non-invasive devices based on light sensors is becoming popular. A new study by Indian researchers, however, has found that accuracy of such techniques depends on skin factors like roughness.

The instruments that use light sensors for diagnostics are called photoplethysmograph (PPG) devices. The properties of the skin over which a PPG device is used must be taken into consideration for accurate estimation of blood parameters including blood glucose and haemoglobin, according to a study done by researchers at the Indian Institute of Technology, Mandi.

Photoplethysmography is an optical sensing method that does not require any cut into the body or removal of tissue. It estimates the volume of blood within an organ, by using light emitting diodes (LEDs) of different wavelengths and photodetectors for sensing the optical response. The device can be placed on finger, ear lobes and the wrist.

Researchers worked on optimiing the placement of sensors in reflection photoplethysmographic system to estimate the best position of the photodiode pair in the sensor, by analysing the roughness of the surfaces of skin layers.

“The optical properties of the skin significantly affect the PPG signal and therefore measurements in PPG must consider skin characteristics such as skin roughness,” explained Shubhajit Roy Chowdhury, a senior member of the research team.

The team measured reflected light from an illuminated flat human skin, for three different surfaces of skin layers – stratum corneum, epidermis and dermis which are upper, middle and lower layers respectively. A set of photodetectors were used to measure complete distribution of reflected light over a hemisphere-shaped device rotated on different plains, to identify the best position of the photodetector pair based on the intensity of the light being received.

The hemisphere used in the study is made up of an opaque material of plastic painted in black with radius equal to two centimeter, and has one LED and six photodetectors with equal spacing between them. It was kept over a clean index finger placed on a black pad. This was to test best orientation of sensing photodiodes in terms of light detection. The experiment was carried on five different fingers of eight different persons in 22-30 age group.

The prevalent invasive methods for estimation of blood parameters are widely practiced despite potential risks of infection due to the cut in the skin. But as a no-cut, low-cost and a convenient diagnostic tool, photoplethysmograph has many advantages, and is a better option. It measures the blood pressure, blood oxygen levels, cardiac output, and the autonomic functions of the body, and can be used in primary health care centres and remote clinics in rural and hilly areas.

New insights generated in this study can be used to optimise PPG devices.“The light-based diagnostic technique can enable cheap primary health care in which, non-invasive, accurate and simple-to-use point of care diagnostic techniques are preferred,” said Roy Chowdhury. The technique, however, needs to be validated against standard blood tests and cut off levels using existing measuring devices.