No, woolly mammoths are not returning; But we may get Arctic elephants

Geneticist George Church and his business partner Ben Lamm, who recently launched a company to ‘bring back’ mammoths, respond to questions on ethics, dangers and details 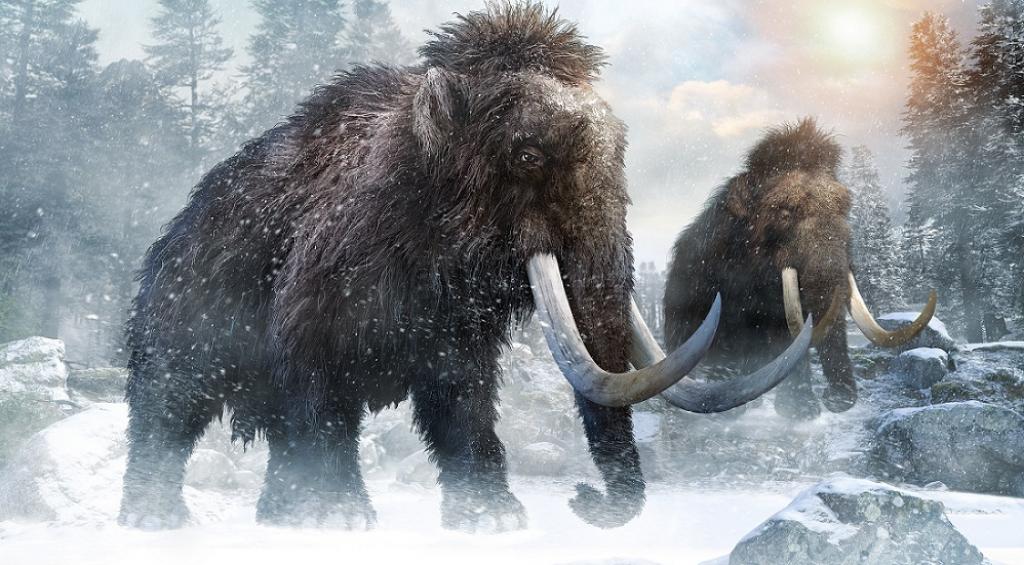 George Church, a geneticist at Harvard University in the United States and Ben Lamm, an emerging technology and software entrepreneur, had announced the launch of Colossal, a bioscience and genetics company September 13, 2021. They had added that the company would apply advanced gene-editing techniques to restore the woolly mammoth to the Arctic tundra.

The woolly mammoth is an extinct species of elephant that roamed the frozen wastes of northern Eurasia and North America during the last glacial period that ended 12,000 years ago.

The species possibly became extinct as the weather warmed and its food supply became scarce. The Asian elephant of today is the woolly mammoth’s closest existing relative. 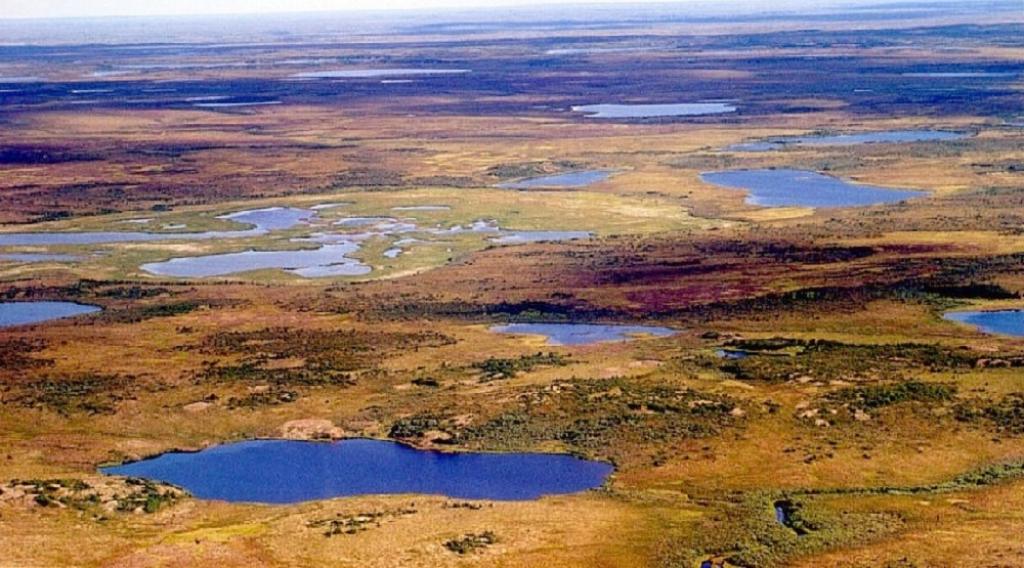 Church, Lamm and their team are now planning to restore this animal back to those fast-warming frozen wastes of the far north. But there is a catch.

Church told Down To Earth (DTE) that the animals that would be produced as part of the project would not really be woolly mammoths. He was speaking in a roundtable with journalists from around the world September 29.

He added that he and his team would use genes from mammoths so that the resultant animals would look and behave like mammoths. Asian elephants would also be used since they are existent and the mammoth is closest genetically to them.

But the resultant offspring would be different from both Asian elephants or mammoths:

We are not trying to make mammoths. We are trying to make Arctic elephants that are adapted to a variety of different environments. This is emphatically to de-endanger rather than to de-extinct.

“They will be resistant to viruses. It won’t be just a hybrid. It will be really well-adapted and hopefully be an example of things we can do with other endangered species,” said Church.

Lamm said the project had a two-fold goal. One was to restore cold-resistant elephants that were functionally mammoths back to the Arctic so that they could fix the degraded ecosystem there.

The other was to use technologies that were applied in the process — such as synthetic wombs and multiplexed editing — for conserving endangered species as well as for use in agriculture and veterinary science.

According to the Colossal website, the project is creating the animals to realise ten different goals. These are:

Church said his team intends to use the animals for carbon sequestration such as keeping methane from being released from the permafrost and bringing new carbon dioxide into the frozen soil.

But how would they do this? Church and Lamm did not explain further. However, according to media reports, the elephants that are produced by the team will tamp on snow and remove trees.

There are no trees found in the Arctic tundra. But forests of spruces do border the tundra region. The tundra is home to mossess, lichens as well as shrubs. Dwarf trees are found in the tundra though.

Stamping on the trees would allow grass to grow, reducing the release of methane gas. The elephants would also clear snow from the top of the soil and prevent it from absorbing heat.

There have been a number of commentaries in media outlets across the world about the ethics of the project. Questions have ranged from whether it was okay to bring back such an ancient species? Was there a danger of technology being misused? Could humans really play God?

Church agreed that any new technology could have negative, unintended consequences.

However, he added that the animals that would be produced as part of this project would breed very slowly and would not be carnivorous.

They would also be introduced to regions that would be sparsely populated. “We are open to any kind of suggestion or input. Since this project is happening slowly, there would be plenty of time for course correction,” he said.

DTE asked Church about what say the indigenous peoples of the Arctic had in the matter.

He replied that a huge fraction of the 20 million square kilometres of the Arctic was inaccessible or undesirable to the indigenous peoples of the region.

“As you get farther away from the rivers, lakes and ocean, it gets harder to live there. There is almost zero per cent people living there. We are just looking at five per cent of these 20 million square kilometres. We are talking to indigenous peoples as well. And we will steer the elephants away from human settlements through the use of food,” Church said.

The project is being financed by venture capitalists such as Jim Breyer and Tim Draper. Lamm said the team at Colossal hoped to make money from the project.

Both, Lamm and Church said it would take four-six years for the first calves to be born. Introducing them into the Arctic would take at least a decade if not more.

“We are not under pressure to monetise for quite some time. Our investors are in it for the long haul. We do hope that the technologies that are used in this project can be used for conservation of species, whether wildlife or plants, as well as in agriculture and veterinary science,” he said.