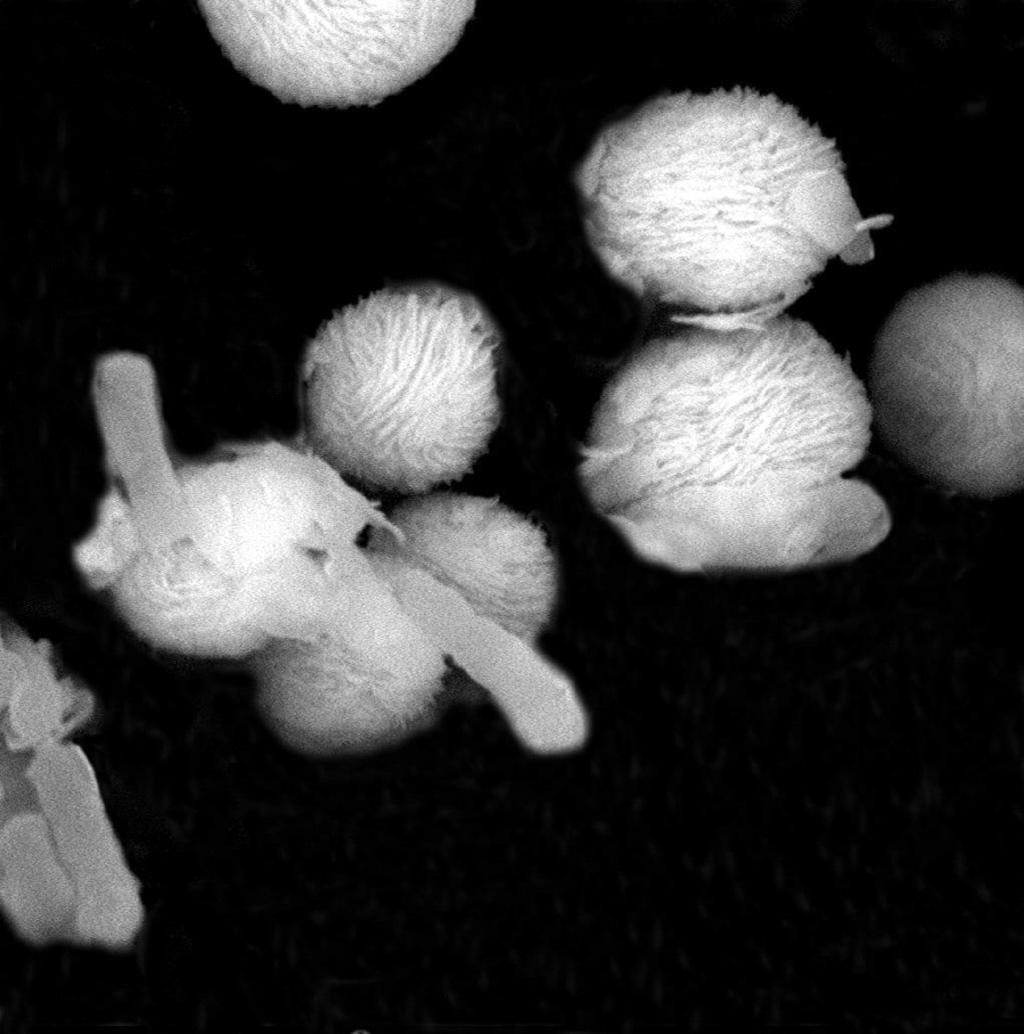 They also degraded the bacteria’s plasmid-encoded ARGs in secondary wastewater effluent, according to a July 20, 2020 Rice University press release.

Pedro Alvarez, environmental scientist at Rice University and his colleagues at the Nanosystems Engineering Research Center for Nanotechnology-Enabled Water Treatment have worked towards neutralising antibiotic-resistant ‘superbugs’, since they first found them in wastewater treatment plants in 2013.

Superbugs are known to breed in wastewater plants and release extracellular ARGs when they are killed while disinfecting effluent, according to Alvarez.

The ARGs, once discharged from the bacteria, transform indigenous bacteria in the receiving environment, making them resistome receivers. The resistome consists of all the antibiotic resistance genes.

“Our innovation will minimise the discharge of extracellular ARGs and mitigate dissemination of antibiotic resistance from wastewater treatment plants,” he said.

The graphene-wrapped spheres — with cores of bismuth, carbon and oxygen wrapped with nitrogen-doped graphene oxide — kill the bacteria by producing three times the amount of reactive oxygen species (ROS), compared to spheres without the graphene ‘shield’.

Nitrogen-doping helped give the spheres more time to capture and kill the bacteria. The ARG released by the dead bacteria are then immediately captured and degraded by the enhanced particles.

This ensures ARGs do not contaminate the effluent.

“Wrapping improved bacterial affinity for the microspheres through enhanced hydrophobic interaction between the bacterial surface and the shell,” said Pingfeng Yu, postdoctoral research associate at Rice University and co-lead author of the research study.

The wrapped spheres can be reused, as they are large enough to be filtered out of the disinfected effluent, according to Yu.