Are online games like PUBG mere entertainment or a menace? 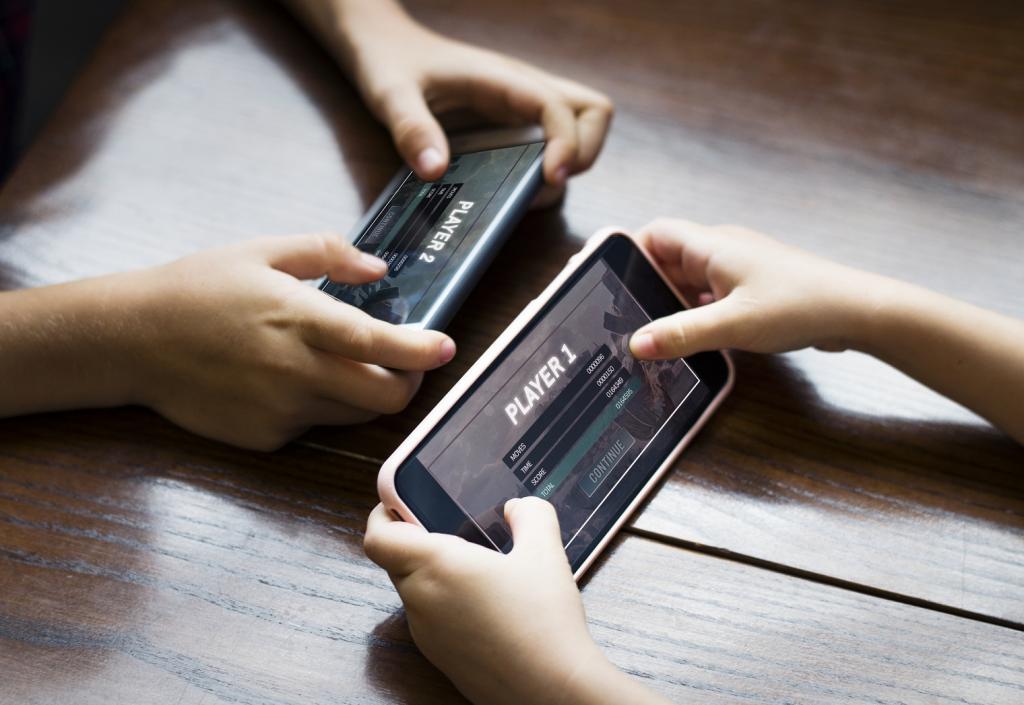 PlayerUnknown's Battlegrounds (PUBG) game reportedly took two lives in Maharashtra. As per media reports, Nagesh Gore (24) and Swapnil Annapurne (22) were playing the game when they were run over by a Hyderabad-Ajmer train at Khatkali Bypaas in Hingoli, 570 kilometre away from Mumbai.

PUBG is an online game which has gained much traction since its launch in 2017. The game, developed by the South Korean firm Bluehole, has over 200 million players worldwide.

The game has raked serious debate in India, with Gujarat banning the game. Even Prime Minister Narendra Modi mentioned the game while interacting with students and teachers recently. He had said that if parents reached out to their children, they could move them from “playstation to the playground”.

Many incidences, related to the game have now surfaced. For example, in Jalandhar, a boy withdrew money from his father’s account only to purchase the PUBG game controller.

Similarly, after the ban in Gujarat, Rajkot police arrested 10 college students for violation.

An online petition, calling for a ban on the PUBG game, has received support from the National Commission for Protection of Child Rights (NCPCR).

Reacting to arrests, Bluehole issued statement criticising ban on March 18, 2019. The organisation has said that it will try to initiate constructive dialogue with relevant authorities to explain their objectives so that the prohibition orders can be withdrawn.

The organisation has claimed that PUBG Mobile is a game, meant merely for entertainment; and should be enjoyed in a healthy and responsible manner.

“If it affects social functioning of people then it is definitely unhealthy. Excessive involvement in any activity having no social products can be termed as addiction,” clinical psychiatrist Rahul Shidhaye told Down To Earth.

Though, there is little research in the country so far on the impact of video games on people’s life, few studies highlight the need for measures.

In 2013, a study funded by the Indian Council of Medical Research (ICMR) surveyed 2,755 people in the age group of 18 to 65 in urban areas of Bengaluru.

Shidhaye says that outright ban is not the solution. The society, especially parents, needs to engage with children for any long-term solution.