Piperine, an alkaloid present in pepper, could bind to novel coronavirus proteins and stop it from entering human cells, says IIT (ISM) study 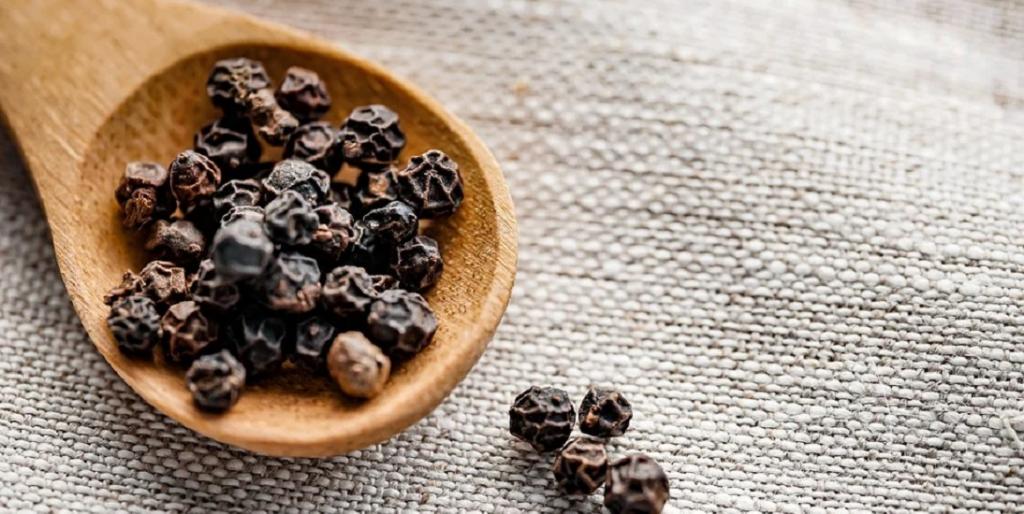 A team of Indian scientists has claimed to have identified black pepper, the everyday kitchen spice, as a possible candidate for developing a drug against the novel coronavirus disease.

A computational study conducted by the researchers from the Department of Physics at the Indian Institute of Technology (Indian School of Mines), Dhanbad has found that Piperine found in black pepper, can bind and inhibit the SARS-CoV-2 virus that causes the disease.

Umakanta Tripathy, team leader, said SARS-CoV-2, like any other virus, uses the proteins on its surface to enter into the cells of the human body. He and his team looked for natural compounds that could bind to these proteins and stop the virus from entering human cells.

They used computer-based techniques such as molecular docking and molecular dynamics simulation to hunt for potential inhibitors. 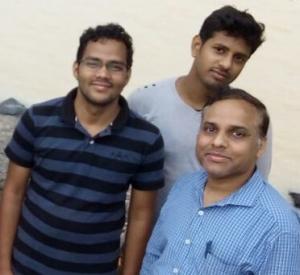 They selected 30 molecules present in common kitchen spices and explored their role as a therapeutic agent. Out of these, Piperine, an alkaloid present in pepper and responsible for its pungency, emerged as a strong deterrant of the virus proteins.

“Our results look very promising. The study is no doubt, purely computational and requires testing in laboratories for further confirmation. However, it is still an important lead,” Tripathy told Indian Science Wire.

The molecule is now being tested experimentally in a laboratory in collaboration with Ashok Kumar Patra, Director of  biologics development at IMGENEX India Pvt Ltd, an Odisha-based biotech company.

Computer-based studies are often considered as the first step before these get tested in laboratories and undergo subsequent trials if found efficient. If the experiments prove successful, it will be a game-changer particularly since pepper is a natural product and there may not be side effects that are normally associated with chemical-based drugs.

The study team included Tripathy’s PhD students, Janmejaya Rout and Bikash Chandra Swain. They published a report on their work in the Journal of Biomolecular Structure and Dynamics titled In silico investigation of spice molecules as a potent inhibitor of SARS-CoV-2.

The COVID-19 pandemic has already claimed 0.1 million lives in India and over a million worldwide. There are concerted efforts by scientists worldwide to develop therapeutic drugs to cure those who are infected by the SARS-CoV-2 virus. Several vaccine candidates are also under trial in different parts of the world, including in India. (India Science Wire)