Coronavirus: Where do new viruses come from?

The recent emergence of the novel coronavirus behind the COVID-19 pandemic throws a spotlight on the risks animals can pose to humans as the source of new viruses. The virus in question, known as SARS-CoV-2, was linked to a “wet market” for wild animal trade in Wuhan, China, although it’s by no means certain this was the source of the human version of the virus. Bats were identified as the animal with the closest known equivalent virus although, again, we’re not sure that a bat provided the direct origin of SARS-CoV-2.

So how do new viruses actually emerge from the environment and start infecting humans? Every virus has a unique origin in terms of its timing and mechanism, but there are some general facts that are true for all species of emerging virus.

The first thing to know is that it is rare for viruses to jump between species. In order for a virus to successfully jump into a new species of host, it must be able to do several things.

First, it must be able to establish an infection in the new host by replicating itself there. This is not a given, as many viruses can only infect specific types of cells, such as lung cells or kidney cells. When attacking a cell, a virus binds to specific receptor molecules on the cell’s surface and so may not be able to bind to other types of cell. Or the virus may simply be unable to replicate inside the cell for whatever reason.

Once it has infected a new host, the virus must also be able to replicate itself enough to infect others and transmit itself to them. This, again, is very rare and most virus jumps will result in what we call “dead-end hosts” from which the virus cannot transmit itself and eventually dies.

For example, the influenza virus H5N1, or ‘bird flu’ can infect humans from birds, but has very limited transmission between humans. Occasionally, this barrier is overcome, and the emerging virus is able to jump to a new host, establishing a new transmission chain and a novel outbreak. 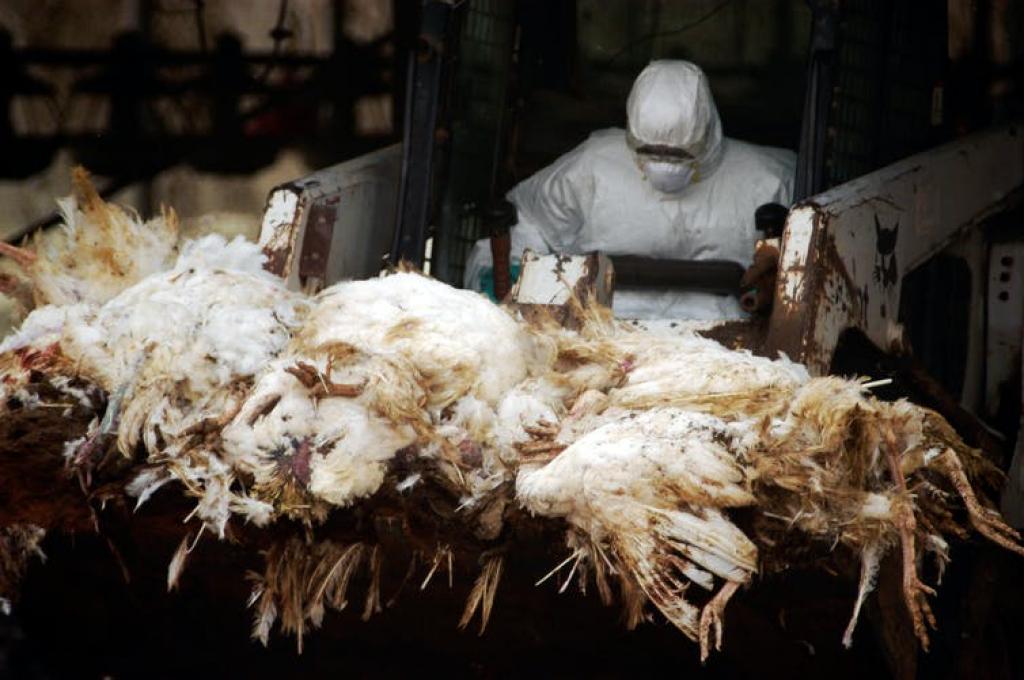 From research over the past few decades, we understand some of the mechanisms that contribute to virus jumps between species. Influenza virus is a classic example. The virus contains eight genome segments and if two different viruses infect the same cell, segments from both can mix to create a novel virus species. If the proteins on the surface of the new virus have significantly changed from currently circulating influenza virus strains, then no one will have immunity and the new virus can easily spread.

This shift in the influenza virus is called antigenic shift. This is what we think happened with the 2009 H1N1 influenza epidemic, with the shift occurring in pigs and then jumping to humans to start the outbreak. There is also genetic evidence that this mechanism can occur in coronaviruses, although its role in the emergence of SARS-CoV-2 remains to be determined.

New viruses can also emerge through genetic mutations within the virus genome, which are more common among viruses that, instead of deoxyribonucleic acid (DNA), store their genetic information in the similar molecule Ribonucleic acid (RNA). This is because these viruses (with the exception of coronaviruses) lack a way to check for mistakes when they replicate. Most of the mutations produced during replication will be damaging to the virus but some will enable it to infect a new host more effectively.

So what do we think happened in the case of SARS-CoV-2? Recent analysis of the genome suggest that the virus had been circulating in a very similar form to today for approximately 40 years. The closest relative of the virus that we can identify is one found in bats. However, this virus and SARS-CoV-2 probably shared a common ancestor approximately 40-70 years ago, and so this bat virus is not the cause of the outbreak.

Although these viruses share a common ancestor, 40 years of evolution since then has separated them. This means that SARS-CoV-2 may have jumped to humans from bats, or it may have come via an intermediate species. Closely related viruses have been found in pangolins, for example. But the exact path of the genetically distinct SARS-CoV-2 will remain a mystery until we are able to find closer relative species in the environment.

It is also unclear what changed in the virus to allow it to infect humans so easily. However, given that three major diseases have emerged from the coronavirus family in the last 20 years – Severe acute respiratory syndrome (SARS), Middle East respiratory syndrome (MERS) and COVID-19 – it is likely that this will not be the last time a coronavirus jumps into humans and causes a new disease outbreak.

What makes this more likely is that while they circulate in all animals in the world, viruses are only able to jump to humans when they have an opportunity from contact between us and other animals. Humans have always come into contact with new viruses as they have explored new areas and spread across the globe. But increased human activity in wild areas and the trade in wild animals creates a perfect breeding ground.

This is also compounded by our global connectedness, which enables a new disease to spread around the world in days. We must accept some responsibility for these emergence events as we continue to disturb natural environments and increase the likelihood of viruses jumping into humans.