An increase in chromosomal aberrations was seen even in those who were not exposed or moderately exposed to the gas, shows the study 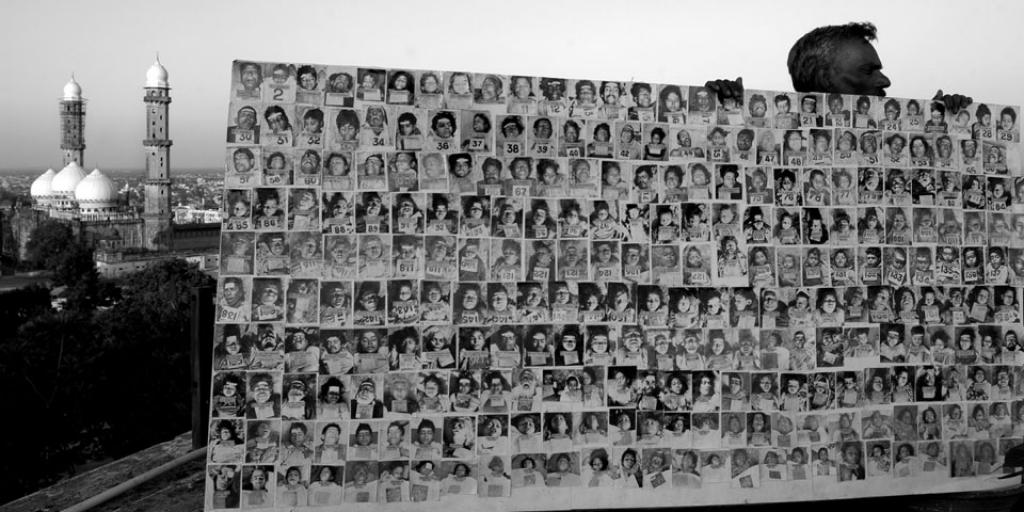 Methyl isocyanate, which was released from the Union Carbide plant in December 1984, is known to damage human DNA by interacting with proteins. Such damage was recorded in studies done by the Indian Council of Medical Research (ICMR) in years following the gas leak.

Now a team of scientists from MGM New Bombay Hospital has performed fresh tests on people who were exposed to MIC and found that the damage continues. Researchers used the same categorisation that was used by ICMR-people were grouped as severely exposed, moderately exposed or unexposed. Blood samples of 156 persons were collected for this study. Of this, 130 samples gave readable data and anomalies detected were classified, and results compared with ICMR screening performed between 1985-1988.

The researchers explain it could be due to several reasons. “A number of confounders, including lifestyle, environment, nutritional factors, drinking water, occupational exposures, and inherent genetic conditions interact. Additionally, continuous soil contamination by chemical wastes dumped in the Union Carbide India Ltd site might have augmented the genetic changes through interaction with other biologic and abiologic factors,” the study says.

Hit Kishore Goswami, former founder and chairman of the Department of Genetics at Bhopal University (now Barkatullah University), who was involved in Bhopal studies, commented that “many follow up studies have been performed by individual groups, each differing slightly in their approach. This study also does the same. It manages to expose the complications of chemical contact with better techniques.”

However, V RamanaDhara, adjunct clinical professor at the Rollins School of Public Health of Emory, commented that “given problems with the study design and a lack of clear exposure-response, it does little to advance the knowledge of methyl isocyanate toxicity.”

The study was conducted by Bani B Ganguly and Shaouvik Mandal from the MGM Centre for Genetic Research and Diagnosis, MGM New Bombay Hospital. It has been published recently in the journal, Mutation Research-Genetic Toxicology and Environmental Mutagenesis.