Extensive erosion of mudflats changes shoreline in Gulf of Khambhat

ISRO researchers have found that about 28.66 sq km area of high tidal mudflats was eroded in less than 4 years in Gulf of Khambhat, that is a hotspot for major development activities 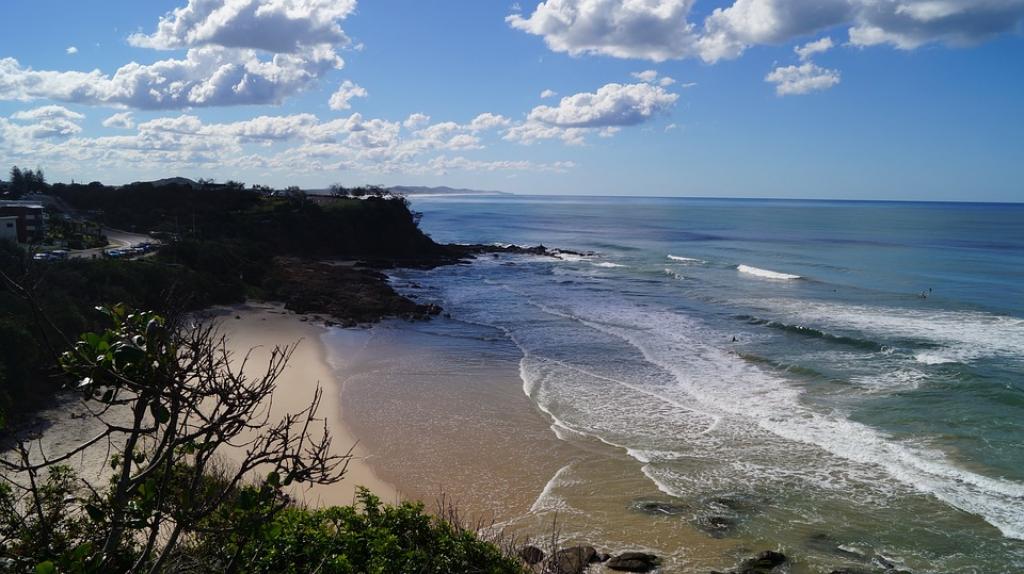 Tidal mudflats of Gulf of Khambhaton west coast constitute an important ecosystem on India’s coastline. Scientists have now found that these mudflats are experiencing severe erosion which is threatening the vital habitat.

The Gulf of Khambhat is a tidal regime in the Arabian Sea formed at the mouth of major rivers Tapti, Narmada, Mahi, Sabarmati that form estuaries along the west coast.

The researchers found that a total of about 28.66 sq km area of high tidal mudflats has got eroded within a span of just three and a half years - from March 2014 to September 2017. The erosion rate was observed to be very high at 3.5 to 4 km per year, according to results of the study recently published in journal Current Science.

The erosion is higher in winter and pre-monsoon seasons than during the summer monsoon. It appears to be because of high input of fresh water during the summer monsoon, which prevents strengthening of current velocity during high tide. Although high tidal mudflats are rarely flooded even under high tide conditions, extensively high erosion has been observed along the 20 km long stretch and about 3 km inside.The high rate of erosion has changed the shoreline.

“The high erosion is due to the meandering tidal channels that connect Mahi river to the Gulf. The strong tidal current along the outer boundary of meandering river carved the channel and tidal channel migrate towards the land side” explained Ratheesh Ramakrishnan, senior scientist and research team leader, while speaking to India Science Wire.

Tidal flats or Mudflats are deposits of mud, silt and clay made by tides or rivers along a coast. They are found in sheltered areas such as bays, bayous, lagoons and estuaries and range from soft muds to firm sands. Mudflats can be categorised into three distinct zones - sub-tidal (shallow underwater deposits) zone, middle intertidal zone and upper supra-tidal zone or high tidal mudflats. The high tidal mudflats are the least inundated and are submerged only at high tide. They are usually covered with vegetation and are characterized by fine-grained deposits consisting of clay and fine silt.

Noting that the Gulf of Khambhat is a hotspot for major development activities, researchers hoped the study will help ensuring that the mudflats are saved before they are destroyed totally.