Global capacity to capture carbon could go up 6 times by 2030, still not enough for climate mitigation

More than $3 billion invested in tech so far in 2022, finds report 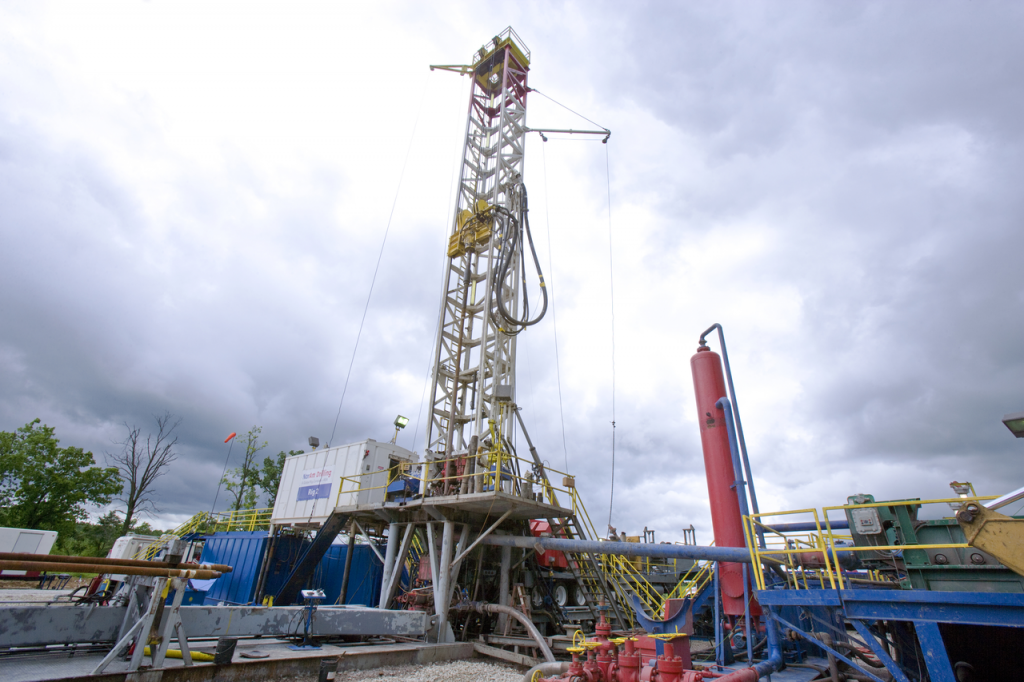 The amount of CO2 being captured today is 43 million tons, or 0.1 per cent of global emissions. Photo: Wikimedia Commons

A crucial solution for climate change mitigation might become more accessible by 2030, with carbon capture capacity expected to increase six times, according to new research.

Carbon capture, utilisation and storage (CCUS) is a key technology needed to decarbonize hard-to-abate sectors such as petrochemicals and cement and to provide 24/7 clean power through gas plants fitted with capture equipment.

The amount of CO2 being captured today is 43 million tons, or 0.1 per cent of global emissions, according to a report by research company BloombergNEF.

Read more: Device made for the Moon may aid in carbon sequestration on Earth

If all the likely projects that have been announced come online, there would be 279 million tons of CO2 captured every year by 2030, accounting for 0.6 per cent of today’s emissions.

Drastic growth in the market has led to a 44 per cent increase in expected 2030 capacity compared to last year’s outlook, reported 2022 CCUS Market Outlook.

However, the world’s capacity for carbon capture is not being deployed fast enough to meet climate goals at the end of the decade despite significant acceleration in the sector in the past two years.

Today, most capture capacity is used to collect carbon dioxide (CO2) from natural gas processing plants and used for enhanced oil recovery, according to the research report.

By 2030, most capture capacity will be used for the power sector, for the manufacture of low-carbon hydrogen and ammonia or to abate emissions from industrial sources.

The destination for captured CO2 is also due to change significantly from the status quo, the report suggested. In 2021, some 73 per cent of captured CO2 went to enhanced oil recovery operations. By 2030, storing CO2 deep underground will overtake oil recovery as the primary destination for CO2, with 66 per cent of it going to dedicated storage sites

The destination for captured CO2 is also due to change significantly from the status quo, the report suggested. This change is being driven by legislation that incentivises storage over CO2 utilisation and by projects that aim to use carbon capture and storage (CCS) as a decarbonisation route and must store the CO2 to meet their goals.

CCS is starting to overcome its bad reputation, David Lluis Madrid, CCUS analyst at BNEF and lead author of the report stated in a press release.

“It is now being deployed as a decarbonisation tool, which means the CO2 needs to be stored. A lack of CO2 transport and storage sites near industrial or power generation point sources could be a major bottleneck to CCS development. But we are already seeing a big increase in these projects to serve that need,” Madrid said.

Despite rapid growth in capture project announcements, the industry is still far from making a dent in global emissions. In order to be on track for net-zero and less than 2 degrees Celsius of warming by 2050, between one and two billion tons of CO2 would need to be captured in 2030, an order of magnitude higher than current plans.