In caste-ridden India, genetic isolation may be harmful to health 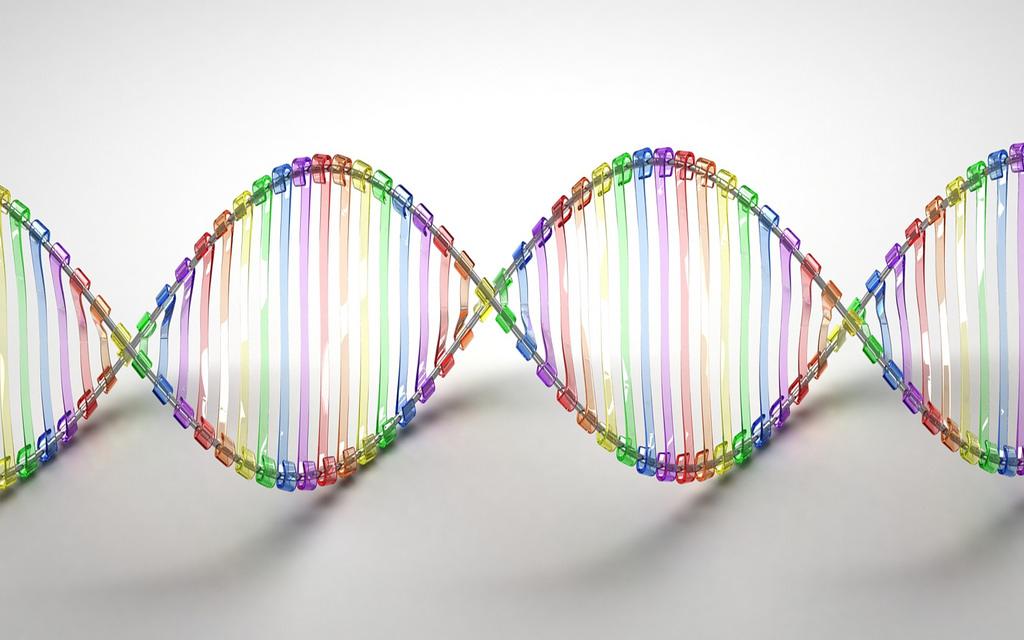 There is less genetic variation because these subpopulations have lived in genetic isolation (Credit: Caroline Davis/Flickr)

The occurrence of genetic diseases in certain subpopulations in India and other countries in South Asia is well known. Indian scientists now suspect that this could be due to genetic isolation caused by endogamous marriages over generations.

Endogamous marriages—meaning people marrying within a subpopulation based on caste, gotra, language or culture—lead to reduced genetic variation. They are different from marriages among close relatives (consanguineous marriages), a practice also prevalent in parts of South India.

In genetics, the phenomenon of a small number of ancestors giving rise to many descendants is known as “founder event” or a population bottleneck. A study of anthropologically different subpopulations in South Asia has revealed that many of them are a result of strong ‘founder events’. In each of such groups, large stretches of DNA originates from a common founder in the last about 100 generations.

There is less genetic variation because these subpopulations have lived in genetic isolation despite co-living with other groups for centuries due to various factors including caste. Such populations are vulnerable to recessive genetic diseases (in which an offspring gets disease-causing genes from both parents). This risk, researchers say, is very different from that due to marriages among close relatives.

The study, led by scientists at Hyderabad-based Centre for Cellular and Molecular Biology (CCMB), appeared in scientific journal Nature Genetics on Tuesday. Scientists analysed samples from over 2800 individuals from over 275 distinct South Asian populations belonging to various social and linguistic groups from India, Pakistan, Nepal, Sri Lanka, and Bangladesh. They developed an algorithm to quantify impact of ‘founder events’ in each group based on stretches in DNA shared from a common founder over generations.

Researchers have highlighted the problem through example of Vysya population which has size of more than 3 million. The Vysyas have about 100-fold higher rate of a metabolic disorder called Butyrylcholinesterase (BChE) deficiency compared to other groups. Such people are highly sensitive to anesthesia administered prior to surgery.

“The next step would be to identify specific recessive diseases among various subpopulations and identify genes responsible for them,” Dr Thangaraj told India Science Wire. The research can have significant public health applications, as has been done with some population groups like Ashkenazi Jews, Finns, Amish, Hutterites, Sardinians, and French Canadians in the West. Once recessive genetic diseases specific to different groups are mapped, preventive steps like prenatal testing, premarital counseling and screening can help decrease burden of such diseases in communities.