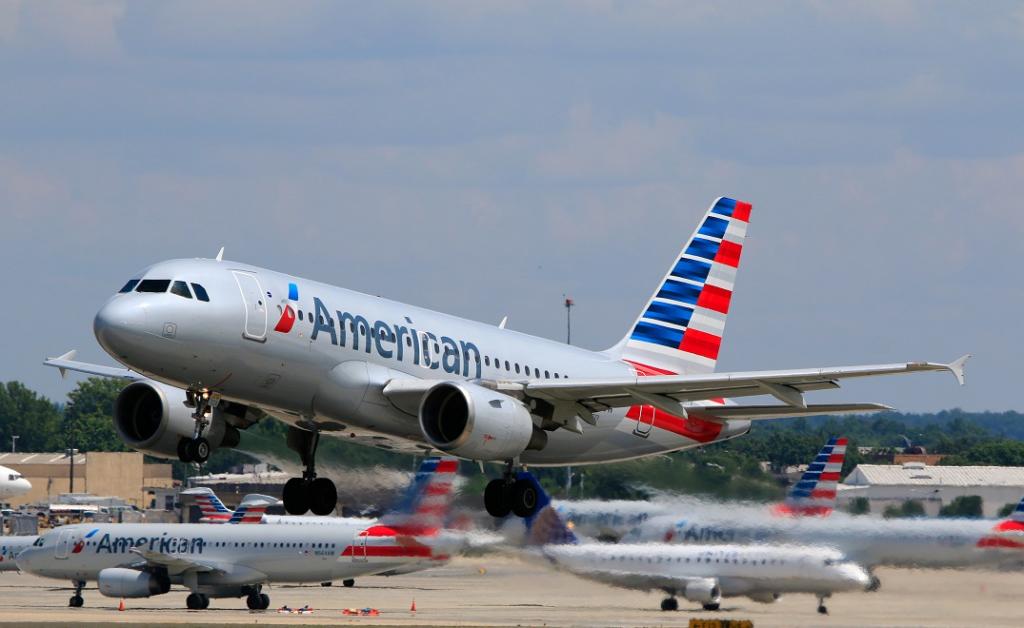 The chief executives of American Airlines, Delta Air Lines, United Airlines and Southwest Airlines wrote that “unless our major hubs are cleared to fly, the vast majority of the traveling and shipping public will essentially be grounded.” Photo: iStock

Disruptions to the schedules of domestic flights inside the United States and international flights to the country in the past few days, have reignited the years-long debate on the implementation of fifth generation mobile networks or 5G around the world.

Even though the flights have now resumed, major concerns still remain and need further investigation in all countries where 5G is being currently implemented or there are plans for such an implementation.

Concern regarding the navigation systems of flights getting disrupted by the implementation of 5G technology around airports was flagged by a letter written by major US airlines on January 17, 2022.

The letter talked about the disruption in the mid or ‘C’ band of the 5G spectrum, with radio frequencies in the range of 3.7 to 3.98 giga hertz (GHz).

It warned of an impending catastrophic aviation crisis in the subsequent 36 hours. Later, many international airlines, including India’s Air India halted their operations to the US.

The C-band frequency range of 5G wireless technology is very close to the 4.2 to 4.4 GHz range used by altimeters on all aircrafts, something that was established long back.

The altimeters are used by the aircrafts to gauge and maintain altitude and also to calculate distance between the aircraft and its destination, especially in low visibility conditions.

The C-band range in the US is closest to the altimeter range while in many other countries, including India (530 MHz), there is a wider gap between the C-band and altimeter range of frequencies. The US is using the highest portion of the band to make the communication faster.

The chief executives of American Airlines, Delta Air Lines, United Airlines and Southwest Airlines wrote in the letter that “unless our major hubs are cleared to fly, the vast majority of the traveling and shipping public will essentially be grounded.”

But these concerns have been around for many years now and they are of considerable magnitude.

The Radio Technical Commission for Aeronautics or RTCA, a private not-for-profit association founded in 1935, flagged major risks to all types of aircrafts from the implementation of 5G technology in the mid or C band in an October 2020 report.

“This risk is widespread and has the potential for broad impacts to aviation operations in the United States, including the possibility of catastrophic failures leading to multiple fatalities,” the report stated.

The report analysed the risks to altimeters in three categories of aircrafts:

The report highlighted that the maximum risks are for the second and third category of aircrafts and this heightened risk comes from the first source of 5G radio waves, base stations on the ground.

For the first category of aircrafts, the risk is high in only certain scenarios. But even then, the consequences would be disastrous, the report highlighted.

Another research paper published in the journal Transportation Research Procedia, highlighted the lack of research on the impacts of 5G radio waves, especially emanating from mobile phones on board the aircraft, on the various systems the aircraft uses to fly.

The paper does confirm that “the modern mobile phone (particularly a 5G phone) is a ‘high power intentional emitter’ capable of causing serious EMI”. EMI is electromagnetic interference. Radio waves are part of the electromagnetic wave spectrum.

The risk of altimeter malfunction does not just come from the C-band of 5G interfering with the altimeter range of frequencies but also what the RTCA report calls spurious emissions directly in the 4.2 to 4.4 GHz range. While the spurious emissions are low, the consequent risk is very high.

The report calculated that in the worst-case scenario, the safe limits of radio waves might exceed by up to 47 dB (decibels) in the case of category two aircrafts for C-band range of frequencies and by 45 dB for category three aircrafts.

In the case of spurious emissions, the limits might exceed by up to 27 dB and 12 dB for the two categories of aircrafts. Media around the world has only highlighted risk to wide body aircrafts like the Boeing 777, Boeing 787 and others.

The RTCA report also highlighted that the mitigation measures to keep aircrafts safe from interference from 5G wireless technology cannot be carried out by the airlines, aircraft companies or airport authorities alone.

It stated that “it would be assumed that an aeronautical safety service (in this case 5G technology providers) would be permitted to continue to operate, with the prime obligation being on the interfering service to adjust, close down or take other immediate action to resolve the situation.”

Many countries have implemented many mitigation measures such as directing 5G ground equipment around airports away from the incoming or outgoing aircrafts or decreasing the power of the 5G equipment around them. Whether these measures are enough to ensure completely safety is not known.

It would seem that despite the need for mitigation measures highlighted by the RTCA report in October 2020, the measures were not taken, pushing different airlines to write the letter of concern to federal authorities in the US.

According to media reports, 13 Indian cities are set to get 5G technology by the end of 2022. But there is no clarity if concerns around aircraft safety, especially from spurious emissions of radio waves in the altimeter range, have been sufficiently addressed or not.