Some are critical, while others believe the idea is not a bad one 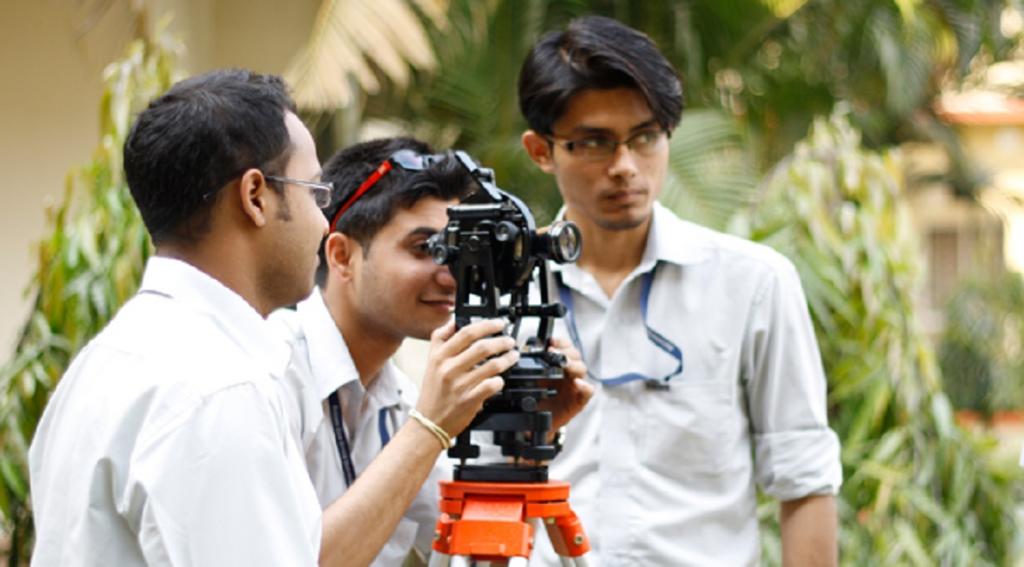 Some experts say students with weak maths skills should not be allowed in those engineering branches where these are needed. Photo: Wikimedia Commons

Educationists seemed to be at variance over the All India Council of Technical Education (AICTE)’s recent move to make mathematics and physics at Class XII-level optional to BE and BTech courses from 2021-22.

Students now have to pass Class XII with any three of the following subjects:

Down To Earth spoke to experts associated with the education sector who seemed to differ on their take about the development. While some were  critical, others were more measured in their responses.

“I cannot believe any engineer worth his / her salt can be a professional engineer without the fundamental foundational knowledge of physics and mathematics,” Rajesh Tandon, UNESCO Co-Chair in Community Based Research and Social Responsibility in Higher Education, said.

He noted that when he was at the Indian Institute of Technology Kanpur in 1967-72, three of the five years were spent learning maths like Boolean algebra and physics, without which even the basic concepts of engineering could not be understood.

The development was as shocking as saying a doctor should be trained without understanding human anatomy, Tandon said.

“By doing this, students will be unable to grasp those subjects which they do not have a sound base in. How will students gain expertise if you put them in silos where fundamentals are missing?” he asked.

However, Anil Kumar Gupta, the well-known educationist from the Indian Institute of Management Ahmedabad, offered a counter view.

“I personally believe maths is important for every discipline, but some students are weak in maths and good in chemistry. They should not be deprived. They can go in chemical engineering,” Gupta said.

“We should not allow students without mathematical skills in those engineering branches where the subject is required. There should be very prerequisites in certain branches. If you want to take up electronics or computer science, you cannot come without maths. But if you want to come in biochemical engineering or some other fields and you have a strong chemistry or biochemistry background but not a strong maths one, what is wrong in that?” he asked.

“To the best of my understanding, there is a communication gap here. The AICTE has made these two subjects optional only in those branches where the concerned university so feels,” he said.

On March 12, 2021, the AICTE said its decision on maths and physics was in line with the National Education Policy and was not “binding” on states, universities and entrance exams.

Parth J Shah, from the Centre for Civil Society responded by questioning the very role of the AICTE.

“Before judging whether the decision is good or bad, we must ask whether one agency should have the singular authority to decide for a large and diverse country like India. The centralisation of power is a more serious problem in our education system,” he said

State governments should be allowed try different models that are suitable for them than have one agency making a centralised decision for all states, Shah said. “The fate of 250 million children would not depend on one good or bad decision,” he said.