The ancient hominins shared many traits with Neanderthals: Low foreheads and wide rib cages, an elongated face and a wide pelvis; but differed in the structure of jaw and skull 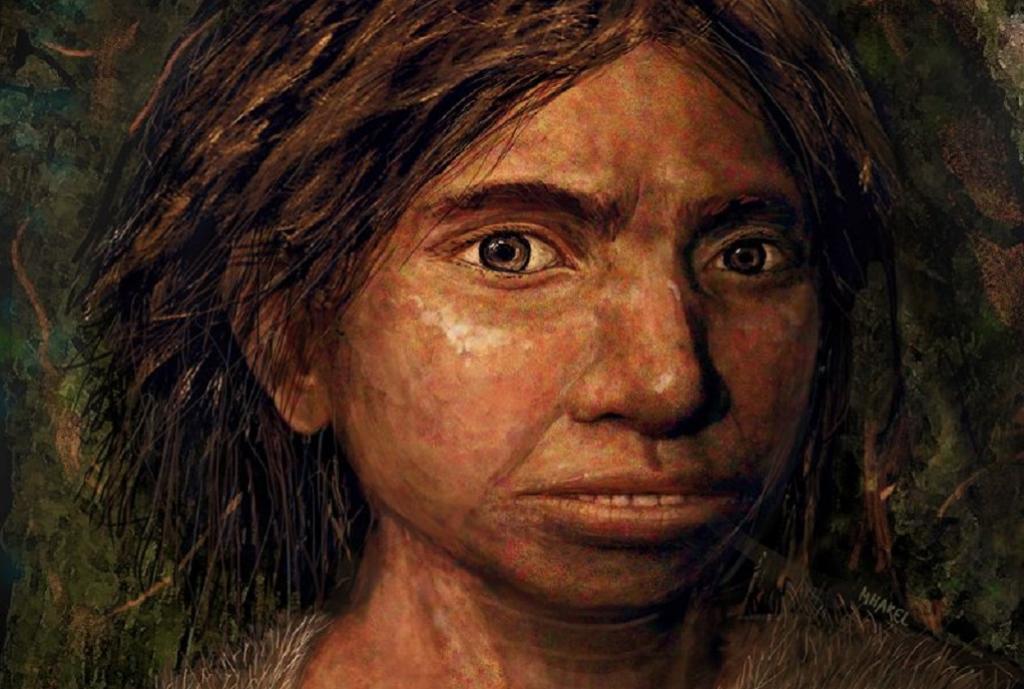 An artist’s impression of a young female Denisovan, based on skeletal traits derived from chemical changes to ancient DNA. Photo: Maayan Harel

A team of computational biologists at the Hebrew University of Jerusalem found Denisovans shared Neanderthal’s facial features, but had a wider jaw and skull.

Until now, only bone fragments and teeth of were discovered from Siberia’s Denisova Cave, which was likely occupied by the ancient humans from more than 200,000 years ago to around 50,000 years ago. Earlier this year, researchers discovered a jawbone from the Tibetan Plateau and a human like finger.  However, these fossils were not large or complete enough for scientists to reconstruct their facial features.

In the study, a team co-led by Liran Carmel and David Gokhman, identified differences in methylation patterns of Denisovans and Neanderthals from those of modern humans.

“It does help to paint a clearer picture of how they might have looked. Just the idea that it’s possible to use the DNA to predict morphology so well is very impressive,” said Bence Viola, a palaeoanthropologist at the University of Toronto in Canada who has analysed Denisovan remains, but was not involved in the research. 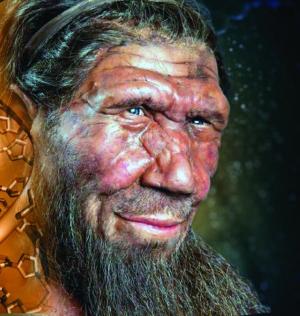 The team used DNA data from two Neanderthals, five ancient and 55 present-day humans, and five chimpanzees, in addition to the Denisovan finger bone, according to the study published in the journal Cell.

The results identified 56 anatomical features in which Denisovans differed from modern humans and/or Neanderthals. Of these 34 features differed in the skull: They had wide heads and long dental arches — a potential adaptation for big teeth.

The researchers also found that the ancient hominins shared many traits with Neanderthals — low foreheads and wide rib cages, an elongated face and a wide pelvis.

According to researchers, the novel approach could have wide range of potential applications. They can help predict traits, such as behaviour, that do not leave an impression in the fossil record.