Scientists transform black soot into a boon for water purification

Black carbon soot is emitted from gas and diesel engines, coal-fired power plants and other processes that involve burning of fossil fuel 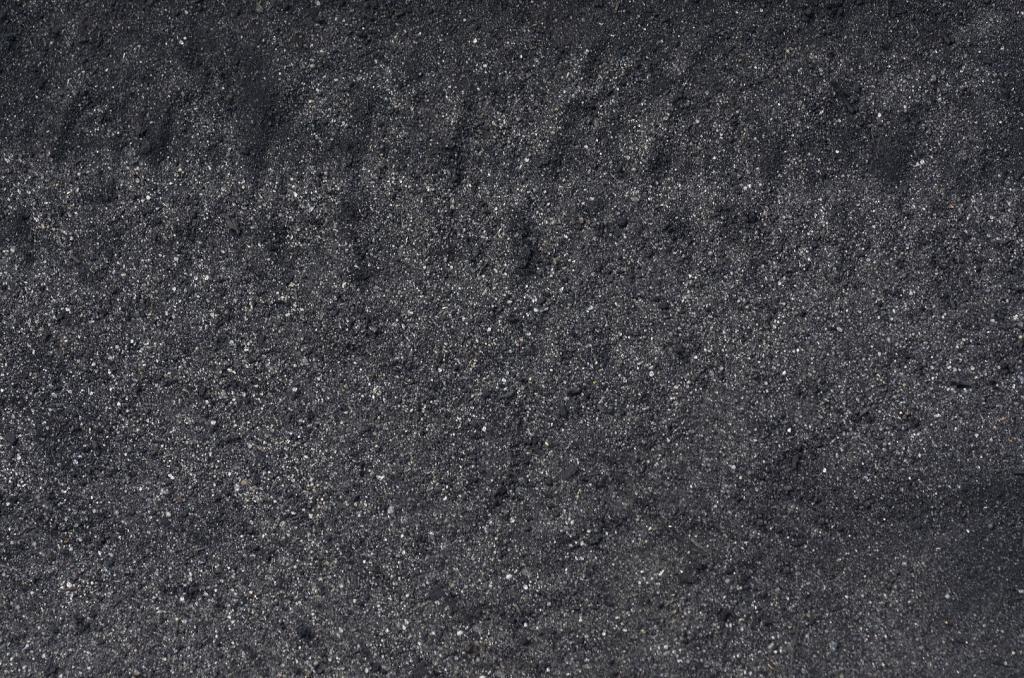 A group of Indian scientists have come up with a new process which promises to help utilise black carbon soot, which is a major air pollutant, for treating industrial waste containing highly poisonous organic dyes.

The scientists have developed two techniques — one to convert black soot into graphene nanosheets, and the second to utilise the nanosheets to remove organic dyes such as crystal violet, rhodamine B, and methylene blue from industrial waste.

Black carbon soot is emitted from gas and diesel engines, coal-fired power plants and other processes that involve burning of fossil fuel. It is known to be highly carcinogenic. Organic dyes, in turn, are an important component of industrial waste and are generally non-biodegradable and deadly. They enter water bodies and make them not only unfit for human consumption but also highly poisonous.

Treatment of waste water with organic dyes has remained a major challenge. The currently available methods are generally costly and cumbersome. According to the scientists involved in the development of the new process, it would offer a cost-effective and sustainable solution.

“The technique we have developed for synthesising graphene nanosheets from black-soot is very easy, quick and economical. Black soot is available everywhere and even a lay person can convert it into graphene nanosheets at home. The second process of utilising the nanosheets for treating the waste water is also not very complicated. One just had to put the nanosheets into industrial waste water, in the presence of sunlight. The dyes in the water are broken down into simpler and harmless elements and are subsequently isolated,” said Kumud Malika Tripathi, one of the co-authors of the study.

The scientists tested the sustainability and the suitability of the overall process by using the treated water for growing wheat. “Seeds which had been germinated for 24 hours were used. Their growth was normal and healthy as compared to those grown with untreated water”.

The research team comprised of Gunture, Anupriya Singh, Anshu Bhati, Prateek Khare and Sumit Kumar Sonkar from Department of Chemistry at Malaviya National Institute of Technology, Jaipur, besides Kumud Malika Tripathy, who is from Department of bio-nanotechnology at Gachen University, South Korea. The report has been published in the journal Scientific Reports. (India Science Wire)