Berlin’s grassroots plan to renationalise up to 200,000 ex-council homes from corporate landlords 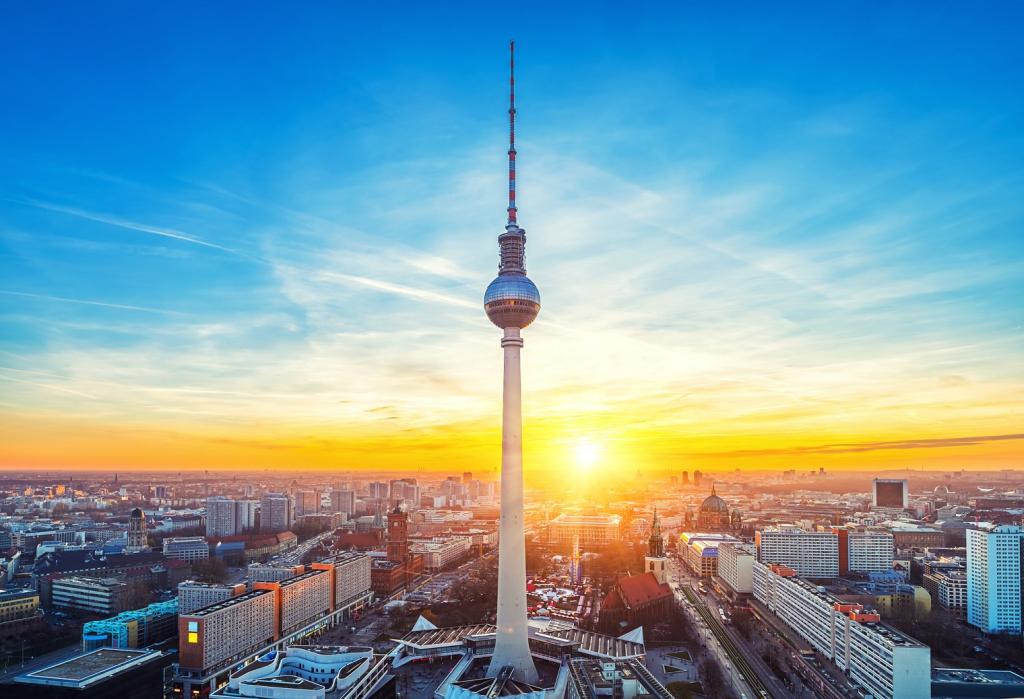 In major cities throughout the world, the price of housing is on the rise: in 2017 alone, prices leaped by 20.5% in Berlin, 16% in Vancouver and 14.8% in Hong Kong. As rents keep going up, activists in Berlin are spearheading a novel proposal to nationalise housing. Such response might sound quixotic in cities such as London, but 54.9% of Berliners consider it reasonable. And instead of waiting for the government to act, citizens have taken matters into their own hands.

On April 6, 2019 the civic campaign Deutsche Wohnen & Co Enteignen (DWE for short) starts collecting signatures, with the aim to hold a referendum that could lead to renationalisation of up to 200,000 council flats, which were previously sold to corporate landlords.

If successful, the move could provide a legal precedent for other cities to call for nationalisaton as a modern and legitimate solution to their housing crises. It could also prompt changes to international law, empowering legislation initiatives that see housing as a human right, as a strategic resource or as global commons.

For Berliners, it not only matters who owns the housing, but also how they own it. Nationalisation is often associated with centralised, if not authoritarian governance, and inefficient administration. That’s why DWE uses a different legal concept: “Vergesellschaftung” (which translates to “socialisation”) – or social ownership. This model presumes that once flats are made public, they will also be democratically managed.

The activists envision a new public institution aimed at providing affordable flats to Berliners of all nationalities. Tenants, administration workers and members of the public would be equally represented in its governing body, which would also include members of Berlin’s senate. All profits from rent would be used for the maintenance and modernisation of buildings, and for the construction of new housing.

But how much would it cost the city to reclaim apartments sold to corporate landlords, considering the record 20.5% leap in housing prices in 2017? While the exact amount of compensation would be negotiated in the court, there are reasons to believe that it won’t be anywhere near market prices.

Crucial here is article 15 of the German constitution, created after World War II, which allows either state or local governments to turn land, natural resources and means of production into collective ownership “for the purposes of socialisation”. This legal clause would be the key leverage to ban corporate landlords with more than 3,000 properties from of the city.

After World War II, legislators of all political factions believed economic monopolies to be dangerous for democracy. Indeed, several German industry giants had willingly cooperated with the Nazi state. Article 15 of the German constitution was designed as a tool to prevent what legal experts called a “misuse of economic power against society”.

According to Berlin’s housing activists, that is precisely what large housing corporations are doing today: using their economic power against society. Companies such as Deutsche Wohnen, Vonovia or Akelius – which all together own more than 200,000 flats in Berlin – can use their scale in such a way that existing mechanisms for rent control are bypassed.

As demand for housing in Berlin has grown over the past 15 years, rents have been driven up to the point that – according to a recent study - 40% of Berliners aged between 45 and 55 are unlikely to be able to afford to stay in the city after they retire. Unless housing is socialised, that is.

Berliners are also entering into unknown legal terrain. Never in the history of the German constitution has article 15 been actually used, and until recently it seemed to have been largely forgotten. But it would be a mistake to see socialisation as an initiative confined to German law. Berlin’s housing corporations are active on the international stock market, and taking their property would lead the city government into a confrontation with international law which, in general, strongly protects corporate private property.

This battle will be watched closely by proponents of nationalisation and other forms of progressive politics, right across Europe. While the lack of affordable housing in other cities may be driven by other factors – aside from mass housing ownership by large corporate landlords – the outcome in Berlin could lend strength to calls to nationalise empty property or vacant lots.

This would make a big difference in cities such as London, for example, where more than a third of properties in “prime” market areas remain empty. As it stands, compulsory purchase – a tool related to nationalisation – is currently being used in London for quite the opposite purpose. The city seizes council flats from tenants (who became homeowners under right-to-buy) to make space for commercial redevelopment of sites.

Enraged about the housing crisis, Berlin activists do not just push their legislators, they show them the way by actively searching for progressive possibilities inside the existing law and beyond it. However this particular legal battle pans out, Berliners have already reinvented and democratised nationalisation, turning it from a top-down state intervention, into a grassroots project.