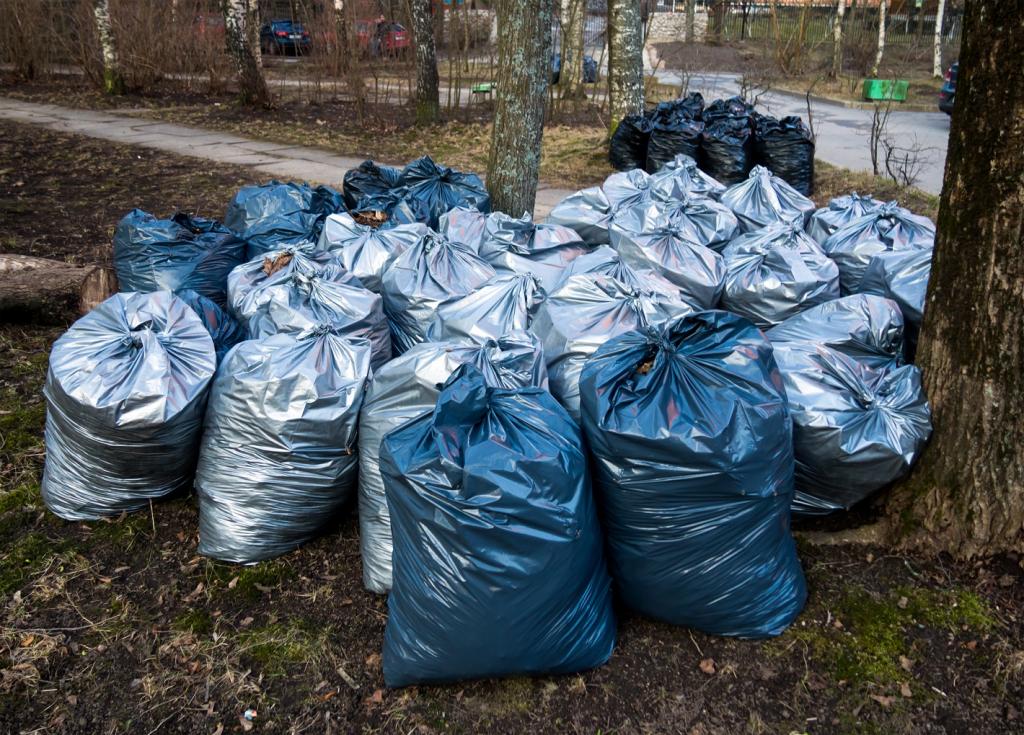 As the world attempts to adjust to a new landscape of global plastic recycling, Norway proposed stronger control of international trade in plastic wastes on May 4, 2019 at the 14th Conference of the Parties to the Basel Convention (COP-14).

The Basel Convention, which came into force in 1992, intends to reduce the movements of hazardous waste from developed to less developed countries (LDCs), and ensure their safe disposal as closely as possible to the source of generation.

The event, which began on April 29 and wil go on till May 10, saw the presence of delegates from 185 states, wherein Norway’s proposal to monitor worldwide trade in plastic waste was supported by more than 600,000 people and was strongly strengthened by the civil society.

The proposal aims to restrict trans-boundary movement of plastic waste to monitor this global multi-million dollar industry, which has currently been outside any international regulations.

This deliberation also elucidated and emphasised on the drastic increase in the overseas dumping of plastic waste in Asian countries by the rich nations after China introduced a ban on plastics in 2018.

After China enacted the ‘National Sword’ Policy to ban imports of waste material, the momentum to tackle plastic pollution across the world both, by developed and developing nations, began substantially.

The Norwegian government’s proposal on this note, if adopted, would include the following salient features:

Additionally, it has also proposed the establishment of a partnership under the Basel Convention that will include representatives of governments, private sector and other relevant organisations.

Looking forward, the ambitious propositions of Norway this year have created a trajectory for plastic waste that is not directly destined for a recycling plant. Most precisely, it has strengthened the mandate of the Basel Convention on the control of trans-boundary movements of hazardous wastes and their disposal.

To concisely outlay, following lessons can be sketched with the Norwegian interventions at COP-14:

Therefore, Norway’s proposition at COP-14 has created transparency in trans-boundary plastic waste trade, and has set-forth the global stage for greater deliberations to combat plastic jeopardy in a more inclusive and sustainable way.