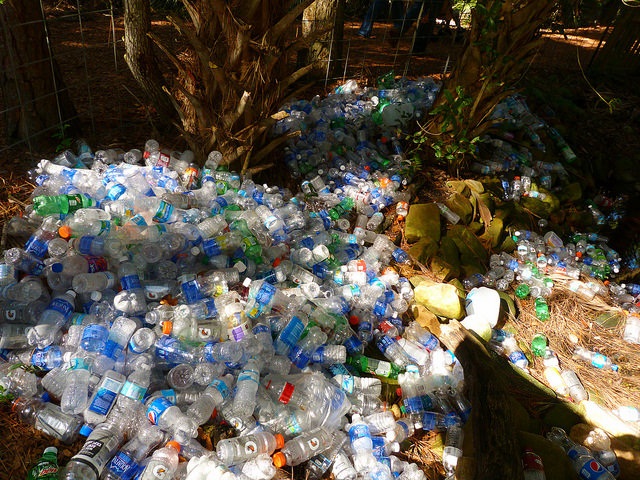 The rules which will be implemented across the country in six months are not clear about the fine amount to be imposed on plastic manufacturers or how the monitoring system would be carried out to pinpoint violators.

When the draft Plastic Waste Management Rules, 2015 were announced in November last year, environmentalists had felt the need for the draft to be strengthened further. There was a general optimism that the draft would be amended suitably to deter people to give up rampant plastic usage.

Under this Act, industries that use plastic will have to bear the onus and pay towards the collection of plastics through the distribution system that they use for retailing their products. Those failing to abide by the norms will lose the certification necessary to carry on with the operation. However, the modalities of implementation have not been specified as yet.

Producers and importers, who will introduce plastics in the market in the form of carry bags, multi-layered plastic sachets or for packaging purpose need to establish a system for collecting back the waste generated as a result of their products.

They will also have to work out the modalities for waste collection system based on the EPR through their own distribution channels or through the local bodies. The plan of collection has to be submitted to the respective state pollution control boards while applying for consent to establish, operate or renew the certification of business. According to Javadekar, this was done to improve the collection of plastic waste.

One aspect that was not dealt with was the informal sector of waste collection. In Delhi, the informal sector employs about 150,000 people who transport almost 1,088 tonnes per day of recyclable waste, the All India Kabadi Mazdoor Mahasangh, a national union of waste pickers, based in Shahadara, said.

According to a survey carried out by Delhi-based non-profit Centre for Science and Environment, around 60–75 per cent of recyclable waste in present time consists of plastics. It used to be just 20–30 per cent four years ago.

There is no mention on how to reduce plastic waste in the new rules. While it has focused on the use of plastic carry bags by increasing the minimum thickness from 40 microns to 50 microns, there has been no specification on the other forms of plastics such as the mineral water bottles (PET).