Devulcanisation of rubber is a better way of repurposing used rubber. The few conventional methods to devulcanize rubber material are prone to toxic emissions and yield a very low degree of devulcanization in the end 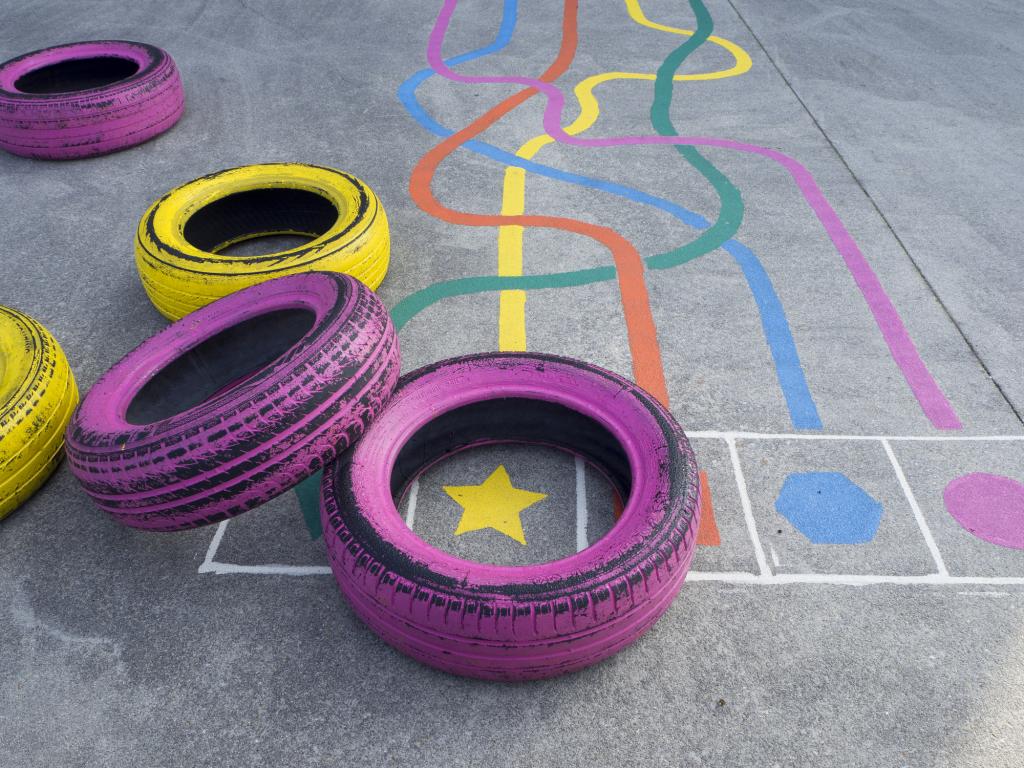 Scrap rubbers such as worn-out vehicle tyres contribute to environmental pollution, and there is an urgent need for safely repurposing them.

A team of researchers from India and Germany has devised a new process to retrieve almost all different types of rubber from used and discarded vulcanised scrap rubber. The process not only reclaims a high amount of rubber but also is of superior quality which can be repurposed into other products including making new tyres.

It is estimated that nearly one billion scrap tyres are discarded annually. Incinerating them emits potent greenhouse gases, whereas pyrolysing them leaves carbon black and different hydrocarbon oils without rubber residue. The few recycling processes are elaborate and expensive with very little value addition to rubber.

Devulcanisation of rubber is a better way of repurposing used rubber. The few conventional methods to devulcanize rubber material are prone to toxic emissions and yield a very low degree of devulcanization in the end.

“Our chemical procedure is very safe with no toxic emissions as it involves what is called the chain capping reaction during devulcanization. Also, the silica reinforcement during devulcanization through coupling reaction exhibits enhanced strength of the material,” said Debapriya De, lead researcher at MCKV Institute of Engineering, Howrah, told speaking to India Science Wire.

For their study, the team procured commercial shredded waste rubber material and added a specific devulcanizing agent called TESPT to break sulphur bonds of vulcanisation. The resulting material was ground and subjected to mechanical rolling process from which elastomeric sheets of original thermoplastic like rubber were obtained.

This rubber can be used in making products like automobile floor mats, soft tiles, boots and sheets. Also, by mixing the devulcanized rubber with fresh rubber, compounding agents and silica, it can once again be vulcanised into new tyres, saving precious amounts of raw material and industrial costs said, De.