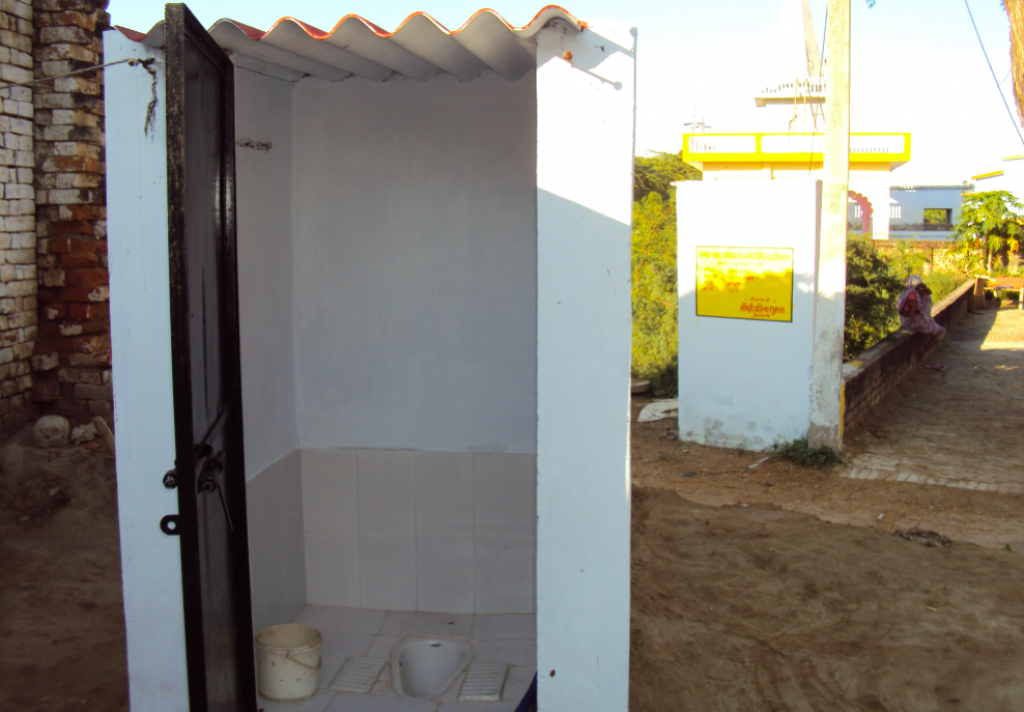 While the Centre is working overtime to construct toilets across the country, a recent Parliamentary Committee report clearly says this is unlikely to make India open-defecation free. The rationale of the 51st Standing Committee on Rural Development report is simple: “Even a village with 100 per cent household toilets cannot be declared open defecation-free till all the inhabitants start using them”.  And in its obsession to construct toilets, the Centre has literally forgotten to spend the money earmarked to promote the use of toilets, a concern raised in the State of India’s Environment in Figure: 2018.

Picture this: the government claims to have constructed individual toilets in over 88 per cent rural households, but till November 2017 it had spent just 1.3 per cent of the funds for carrying out Information, Education and Communication activities, which are crucial for bringing about the behavioural change required to popularise use of toilets. Interestingly, while the information on toilets construction is available real-time, the data on money spent on IEC is not visible on the website. “Sanitation coverage figures seemed to be more on "paper" but the actual progress at the ground level is very lethargic… The visible reality through the experiences reveal(s) that much more is needed to be done so as to obtain the “behavioural change” in rural populace to attain the real motive behind the programme,” says the Parliamentary report.

Not just this, the Centre has also failed to exhaust its budget for Swachh Bharat Mission-Gramin. This, despite the fact, that the budget for the scheme has seen a dip over the past year. In the past two years, a total of Rs 14,088.22 crore was unspent under the scheme. Uttar Pradesh and Bihar, followed by Madhya Pradesh, Assam and Odisha had the largest amount of the unspent balance till May 25, 2018 for the period 2018-19. 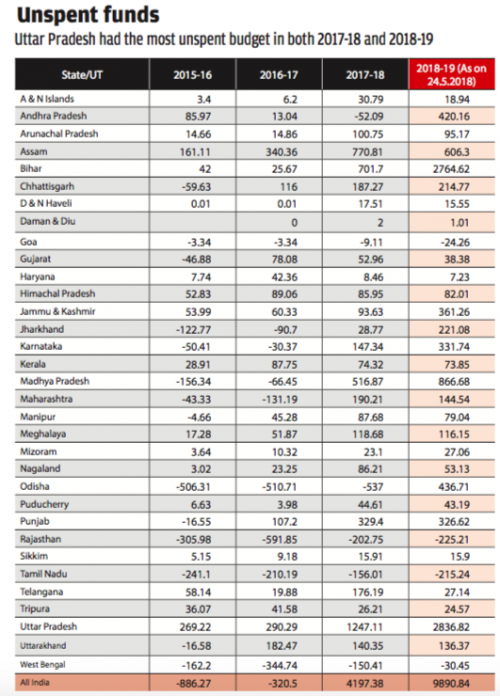 The standing committee has also raised questions over the construction quality of toilets and said that the government is counting non-functional toilets, leading to inflated data. “Taking note of this, the Committee recommends the Ministry to review its data time to time and delete the number of defunct toilets from the list to have a real picture of constructed and functional toilets in the country,” says the report.

Finally, the report urges the Centre to “prioritise the provision of water availability along with the construction of toilets under SBM and apprise the Committee of actual figures of toilets constructed having water facilities”.