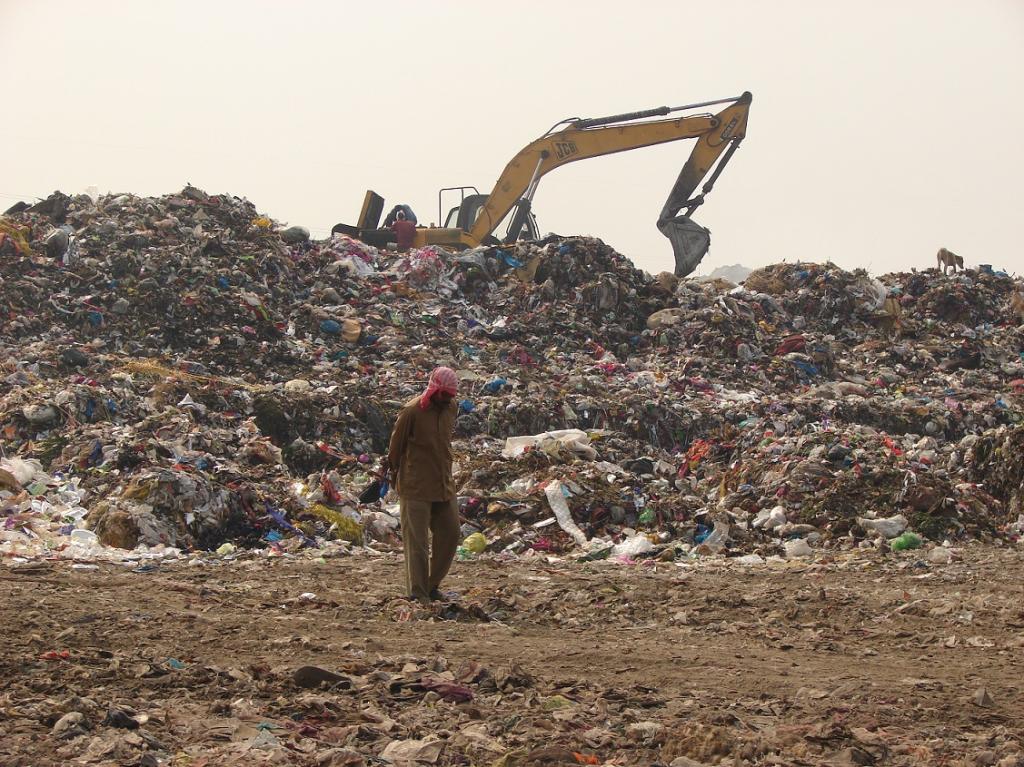 As per local bye-laws, source segregation is mandatory but it has not been implemented yet in Delhi Credit: Sadia Sohail

On July 10, 2018, a bench of Justices M B Lokur and Deepak Gupta referred to the recent Supreme Court order on the powers of the Delhi government and Lieutenant Governor and asked them to apprise the court on whose responsibility it is to clear the three landfills of Bhalswa, Ghazipur and Okhla.

The LG, in his reply to the SC, said the garbage disposal in the city was the job of the civic body and he was in charge of monitoring it. But, the response from the LG was not taken well by the apex court.

After amicus curiae Colin Gonsalves said no one from the Lieutenant Governor’s office attended a meeting on the clean-up at three main landfill sites, the judges retorted back to the LG saying, “You say ‘I have power, I am a superman’. But you don’t do anything.”

This came hard on the LG after it was informed that no one from his office attended the last three meetings. SC also asked, “He (LG) says he has the power, but he won't exercise it. How many directions has he issued? How long will you take to clear this mess?”

The bye-laws for Delhi Solid Waste Management were notified on January 15, 2018. Six months on, Delhi waste woes remain the same.

As per the bye-laws, source segregation is mandatory but it has not been implemented yet. Instead, MCDs are planning for either WTE plants or searching for new landfill sites. Both the options are environmentally unfriendly. The five Municipal Corporations of Delhi (MCD), comprising over 280 wards, generate approximately 14,000 tonnes of solid waste per day (TPD). Per capita generation in the city ranges from 550-600 grams per day. As per the figures provided by the MCDs, over 10,500 TPD of garbage is collected. The city has a processing capacity of 6,100 TPD, thanks to its three incineration plants and two centralised composting units. All the remaining waste and rejects from the WTE go to the three landfills in Delhi.

In another judgement on July 11, the Delhi High Court asked all the MCDs to file a status report on the implementation status of the Delhi bye-laws.

It is clear that Delhi’s civic bodies need to focus on building sustainable systems on waste management with prime focus on segregation, recycling and reuse and minimum dependence on landfills. Also, the LG has to strictly monitor the situation. It is only when political and administrative political will will go together that this city’s garbage will be cleared.