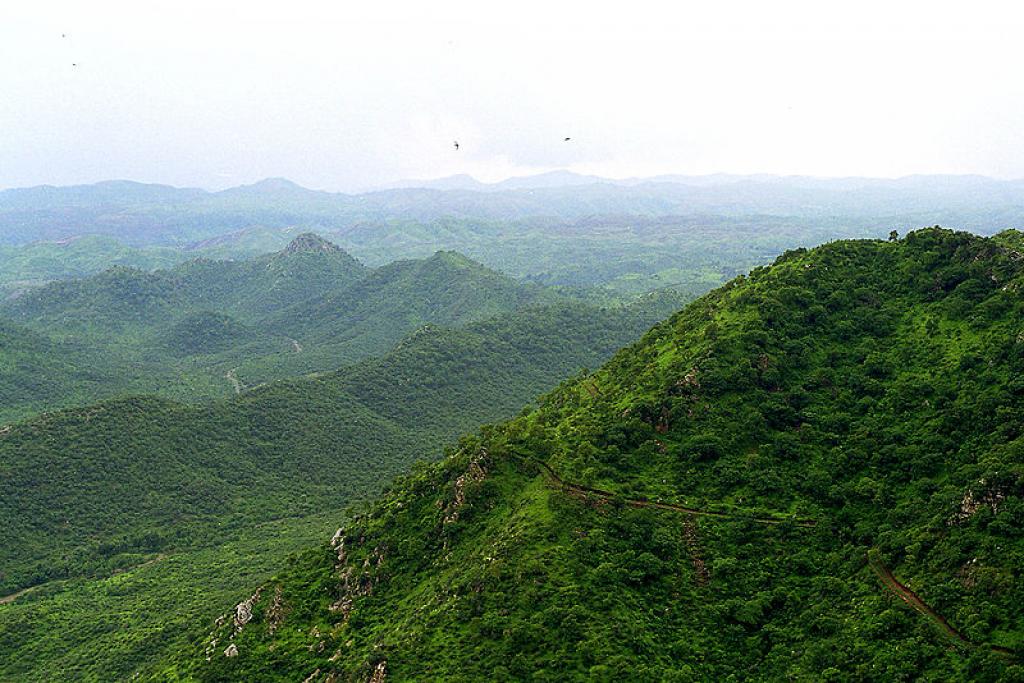 Almost a fortnight after the National Green Tribunal stopped felling of 14,000 trees in Delhi for the redevelopment of residential facilities in seven South Delhi neighbourhoods for an interim period, the Supreme Court, in a separate order, allowed the cutting of trees in Delhi Ridge to set up a Waste-to-Energy (WTE) plant and a landfill site.

In an order submitted on 16 July, the SC accepted the recommendations by Central Empowered Committee (CEC) to allow cutting of trees in 47.3 acres of the Delhi Ridge to set up a WTE plant and a landfill site for South Delhi Municipal Corporation (SDMC).

Currently, Delhi has three WTE plants in Ghazipur, Bawana and Okhla. Of the 10,050-tonne waste generated in the capital, 50 per cent or 4,900 tonnes of waste is treated every day in these three WTE plants. But a calculation made by the Centre for Science and Environment shows that the proposed WTE plant will be able to treat only 10 per cent of the total waste generated in the city (see box below).

Besides, the recommendation submitted in December 2017 flouts Delhi’s Master Plan 2021, which does not permit any construction in the Ridge, and also Solid Waste Management Rules 2016, which don’t permit sanitary landfills in eco-sensitive zones.

The proposed plant and landfill in Delhi Ridge will also disturb the ecologically fragile area spread over 6,200 hectares (ha), home to several indigenous species. With Delhi facing significant pressure on its green spaces and air pollution being a potent problem, cutting into the forest for more land is, hence, not advisable.

What does the order say?

Calling WTE the “most eco-friendly method of disposal of Municipal Solid Waste,” the apex court said that 47.3 acres of land has already been handed over out of the 50.4 acres allotted for the above projects. The court submitted its order in reply to an affidavit filed by the Municipal Corporation on 24 April about the city’s lack of sanitation that caused a couple to end their live after their child died due to dengue. SDMC has already initiated action to establish the projects as per a hearing report of SC on February 5, 2018.

Taking into account other petitions on the matter, it said that the authorities are looking for alternative land to shift the other three landfills in Delhi.

The committee said that future landfill sites should not be allowed in Delhi Ridge area/Ridge Forest/Morphological Ridge area. It must be located outside Delhi in the National Capital Region. The problem, however, is not merely with the location of landfills.

Most of Delhi’s municipal solid waste is dumped in landfills. For instance, of the 3,400-3,500 tonnes waste generated by South Delhi Municipal Corporation per day, around 1,700 tonnes waste per day (or 48 per cent) is sent to the already exhausted Okhla landfill.

In September 2017, two people died in Ghazipur landfill when a portion collpased as its capacity had exhausted in 2004.

More so, less than 5 per cent waste is segregated at source by the SDMC. This is when Delhi’s byelaws under the Solid Waste Management Rules (SWM), 2016 directed all the civic bodies to promote segregation, collect segregated waste and create an end-to-end system for waste management in all MCDs. But this has hardly been put to action.

The key to efficient waste management is to ensure segregation of waste at source and that waste goes through different streams of recycling and resource recovery.

Segregation will also help ensure waste that needs to be incinerated has the required calorific value. In Delhi, however, the calorific value of waste is much lesser than that set by international guidelines or even SWM rules.

A study conducted by Shriram Institute for Industrial Research, Delhi in May 2017 says the biodegradable waste constituted between 55-60 per cent of total waste and the calorific value of mixed waste was 1,274 -1,324 kcal/kg, lower than the value set by SWM rules set (1500 kcal/kg).

In fact, according to Waste to Energy Guidelines, 2017, set by GIZ, a calorific value of 1,600 kcal/kg is required to run WTE plants without use of any auxiliary fuel.

Segregation: need of the hour

All the five MCDs of Delhi, including SDMC, need to focus on effective waste management options that go beyond WTE plants and landfills. The SWM byelaws clearly state that segregation has to be the onus of generator, followed by creating systems that support collection and processing of waste at source.

In such a scenario, why do we still need to cut into Delhi’s Ridge to burn and/or dump our waste? Why are the corporations not promoting decentralised processing?

Delhi can no longer rely on landfills to treat its waste. And if we dump waste in the Ridge, the city's air is likely to become even more toxic.