Over 50 experts and concerned citizens write to Harsh Vardhan, Union environment minister, demanding that environmental clearance be made mandatory for inland waterways 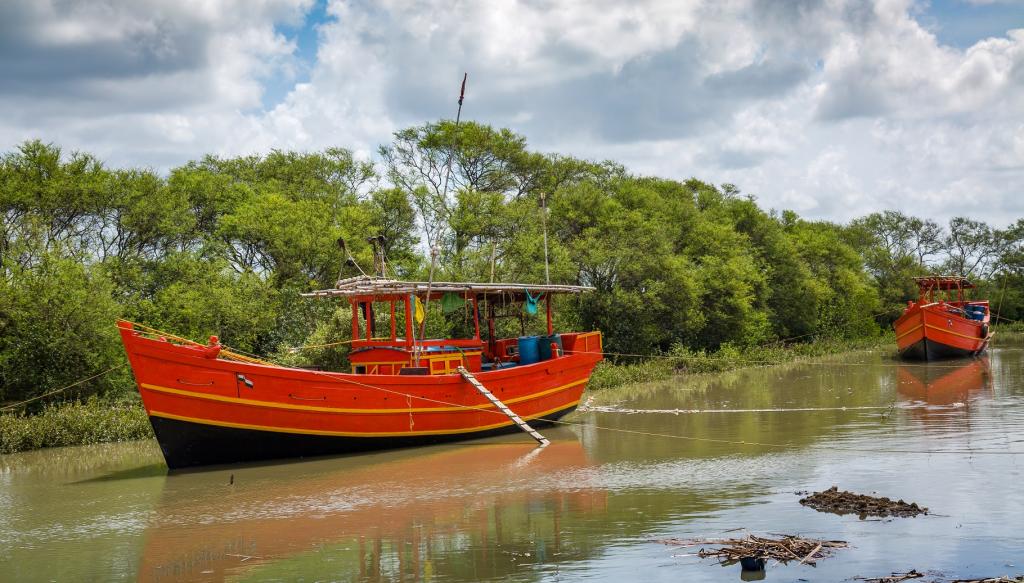 This comes after the National Green Tribunal directed the MoEFCC to submit its opinion by January 31, 2019, on whether environmental clearance in respect to inland waterways is required or not.

On March 9, 2016, Indian Parliament cleared the National Waterways Bill 2015 that proposes to convert 111 rivers across the country into national waterways. The aim was to facilitate commercial navigation and movement of passengers and goods via rivers.

Environmentalists argue that most Indian rivers are too shallow for large-scale cargo transport. Further, processes like dredging and engineering interventions on rivers can disturb the ecological health of a river. Despite this, work on many of the waterways is being allowed to proceed without any mandatory environmental clearance.

In fact, the Environmental Impact Assessment (EIA) Notification 2006 clearly mandates environmental clearance for at least some components of the waterways like dredging and ports.

The experts claim that there is a systematic attempt to exempt waterways from the getting necessary clearances. Hence, in their letter, they have urged the MoEFCC to make environmental clearance mandatory for waterways.

They argued that there are many reasons to warrant the move, including the huge environmental impact of waterways on rivers and surrounding areas. The letter also highlights the recommendations of the MoEFCC’s own expert committee which suggested that waterways be brought into the ambit of environmental clearance.