Summers anyway leave several tribal communities parched in Odisha’s Jajpur district. This year, the nationwide lockdown to curb the novel coronavirus disease (COVID-19) has come as a double whammy, forcing them to use polluted water. The total number of COVID-19 cases in Jajpur increased to 60 — out of the state’s 391 cases — as four more individuals tested positive on May 11, 2020.

Villagers of the district’s Sukinda block — including those who live in the hilly areas of Kaliapani, Kansa, Chingudipala, Ransol, Kankasdapala, Koika, Dudhajori and Pimpudia — were forced to use water in contaminated ponds, streams and rivers.

In some areas, several individuals are forced to walk for three kilometres to get access to water from tube wells in other, remote villages. A search for water under the scorching sun is a daily routine for women and children in many villages. Scenes of people walking in long lines with vessels on their heads is common across several villages in the area.

Akhila Deuri, who stays in a village of the Kansa Panchayat, said the government — by telling villagers to wash hands regularly to defeat COVID-19 — mocked the issue of water scarcity villagers face.

“Most of the villagers of our panchayat face water scarcity in each summer. One feels one is in a medieval period as locals drink polluted water from ditches, rivers and streams,” she said. 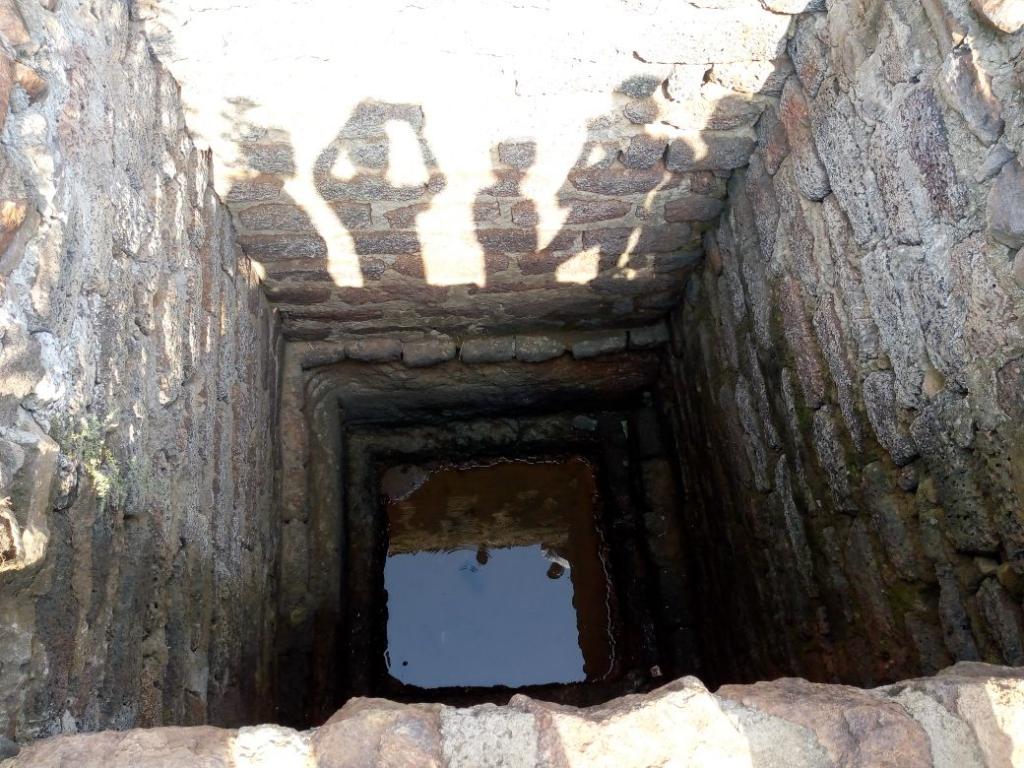 Several tube wells stopped functioning as well and tankers stopped supplying water because of the lockdown.

“This scarcity will be multiplied many times in the coming months,” said Bharti Jena of Kansa village. Villagers used to drink water from streams in hillocks. All the streams, however, disappeared in the last 10 years because of the mining carried out in the area, she said.

Villages are now home to water-borne diseases, despite some residents taking precautions such as boiling water, according to Jena.

“Many elderly individuals and children are dying of thirst this summer,” said Birat Munda, who stays in Kaliapani village.

Authorities have not made any sincere efforts to address the issue, despite the lockdown. To add to the villagers’ problems, activists in the area claimed the government was partial to industrial houses in the district.

Around 14 steel plants at Kalinganagar and other industries continue to exploit groundwater without obtaining proper permission from authorities, leading to a sharp dip in levels. Government authorities are concerned only for big industrial houses, said Sarbeswar Beuria, a social activist from the district.

The 700-kilometre-long Brahmani river — the second-largest in the state — is said to be polluted to an irreparable extent, posing a serious threat to those who live in Sundergarh, Angul, Dhenkanal, Jajpur and Kendrapara districts.

“The project work is going on. It will be completed within this year. We are now providing them water through tankers,” he added.