Children are at higher risk from contaminated drinking water 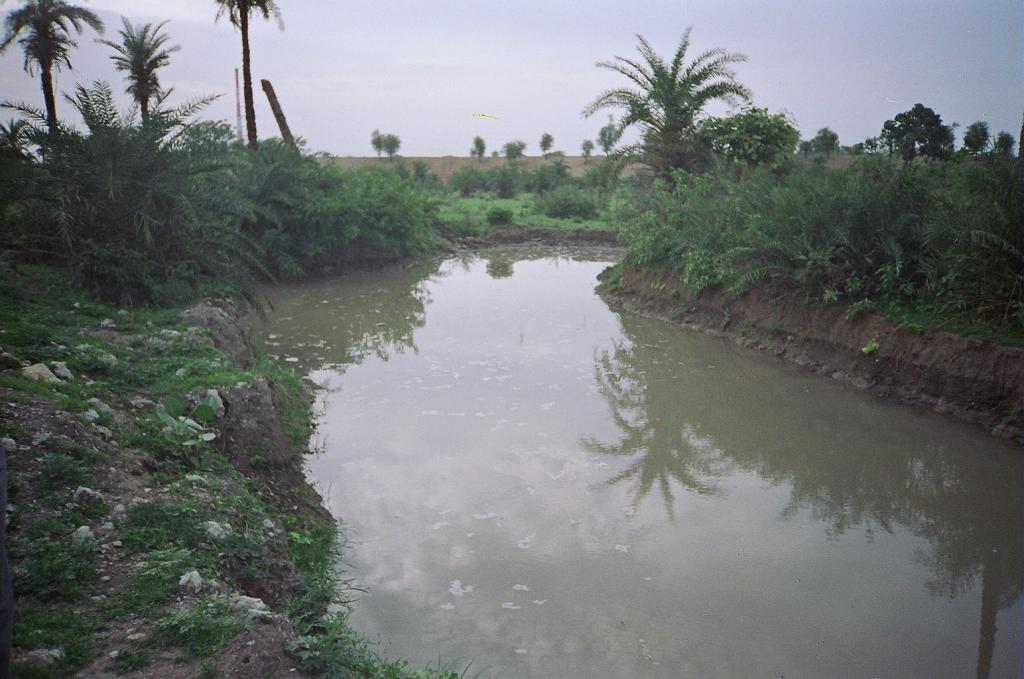 Fluoride concentration in groundwater are high in parts of Khordha and Nayagarh districts in Odisha, researchers have found. This can be a serious threat to human health.

The study was by a team of researchers from the Indian Institute of Technology, Kharagpur (IIT-Kaharagpur), the Bhabha Atomic Research Center (BARC), Mumbai, and the Homi Bhabha National Institute, Mumbai.

The researchers collected and analysed 22 water samples from tube wells and dug wells. They also analysed samples of rainwater, from each hot spring and from a local river.

“Similar high fluoride concentrations have been recorded in groundwater near geothermal regions in Telangana, Rajasthan and Gujarat,” said Asmita Maitra from IIT-Kharagpur.

Given the composition of the rocks in the area, the researchers attributed the findings to the leaching of sodium and chloride ions from host rocks. Besides chloride, there was a high concentration of sulphide, calcium and bicarbonate ions in the groundwater.

A high concentration of fluoride was found in nearly 40 per cent of the groundwater samples. Some samples had more than 3.5 milligrams per litre (mg / l), much above the Bureau of Indian Standard permissible limit of 1 mg / l.

Samples with low fluoride concentration show comparatively higher bicarbonate values. The researcher concluded that the accumulation of fluoride in water is not due to evapotranspiration or due to calcite precipitation. Fertilizers are sources of fluoride contamination.

According to the research paper:

But along with fluoride, there should be higher potassium and nitrate concentrations. This correlation was not seen in all the samples collected. So, the primary source of high fluoride could not be fertilizer use.

There is an occurrence of very high fluoride concentration — up to 12 mg / l – around the hot spring area, perhaps due to increased dissolution. The mixing of hot and cold reservoirs could also increase fluoride content.

The researchers observed that villagers in the Atri and Tarbalo areas are affected by skeletal and dental fluorosis. They estimated the fluoride exposure dose for infants, children and adults. Exposure risk is double for children, making them vulnerable to severe fluorosis.

“In such cases, we recommend using alternative sources such as surface water bodies and dug wells for drinking water to reduce chances of fluorosis” says Saibal Gupta, Maitra’s colleague.