Increasing population puts pressure on land and water too: UNCCD 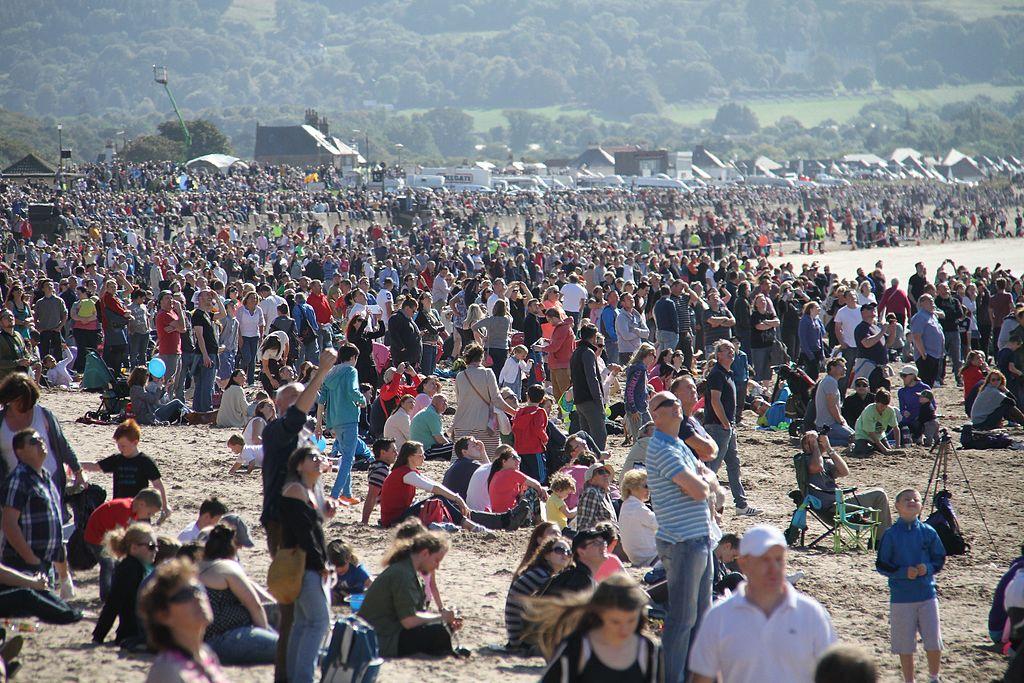 The process of meeting the food demand of the world’s increasing population is going to put pressure not only on land but also on water resources, Global Land Outlook, a United Nations Convention to Combat Desertification (UNCCD) report has said.

In all probability, demand of water for agricultural purposes will double by 2050 due to growing demands for food. This fact becomes more significant when coupled with the fact that agriculture is by far the most important driver of water shortages around the world. Irrigation accounts for 70 per cent of global water withdrawals.

The report said despite the fact that water was recognised among the top 10 risks humanity was facing, it often got neglected in discussions about the role of land and natural resources.

Highlighting its importance in land degradation, the report said 20 per cent of irrigated land area had suffered from crop yield reductions due to salinity.

It listed a few factors contributing to excessive water use in agriculture including leaky irrigation systems, wasteful field applications and the cultivation of crops with high water needs.

To underline the existing crisis, the report said over 1.7 billion people already lived in river basins where water use was greater than the rate of natural replenishment.

And if this trend continued, around two-thirds of the world’s population would be living in water- stressed countries by 2025.

The report said there were several estimates that were even more pessimistic about the future scenario including over half the planet’s population already facing severe water stress for at least one month of the year. Half-a-billion people were suffering permanent water stress, it said.

Just the increasing population was not responsible for the water shortages. Rather, a disproportionate increase in the levels of use and waste as well as the loss of water retention and supply capacity of wetlands were also important, the report said.

At present, two billion people and 40 per cent of irrigation were dependent on ground water, the report said and countries like India (39 million hectares), China (19 million ha) and the United States (17 million ha) were intensively using ground water, it said.