The government, according to farmers, chose temporary fix over long-term solution 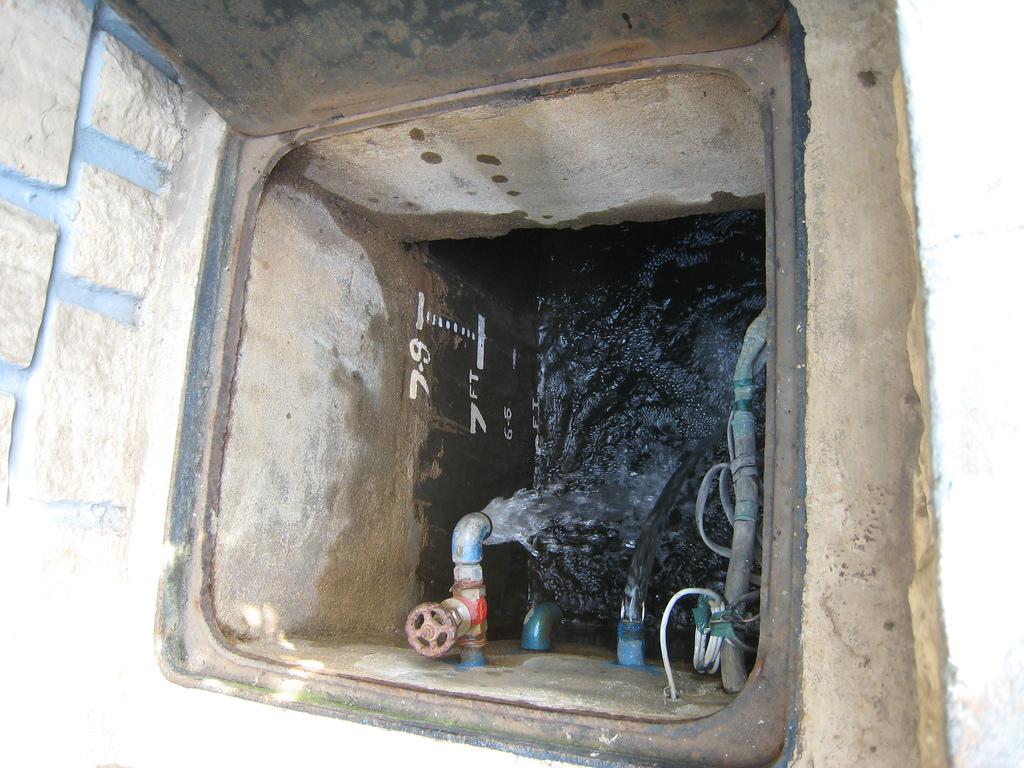 Schemes were mostly about filling up tanks by either drawing water from barrages or the Tungabhadra and Krishna rivers. Credit: Charles Haynes / Flicker

Karnataka is facing drought and there is a chronic water shortage. Crops have failed and farmers are committing suicide. The state has seen 821 farmer suicides between April 2016 and March 2017. While the state budget 2017-18 has come as a disappointment for farmers who were hoping for a loan waiver, the government has proposed to disburse Rs 13,500 crore for crop loans up to Rs 300,000 at zero per cent and Rs one million at 3 per cent interest rate per annum.

Currently, about 2.5 million farmers in Karnataka are drought-hit.

As the water crisis has already hit Karnataka, the new budget has proposed some schemes to fill up tanks by either drawing water from barrages or the Tungabhadra and Krishna rivers. It also announced initiatives to encourage judicious use of water.

The 'New Schemes' listed in the agriculture sector of the budget include expanding Krishi Bhagya scheme to parts of Malnad and coastal districts of the state, expanding the existing Krishi Yantradhare Programme to 250 more centres.

Of the Rs 18,028 crore allocated for water resources and minor irrigation, only Rs 3,789 crore has been announced for new projects, mostly to repair canals and rejuvenate water bodies.

The dried-up Chulkinala reservoir in Bidar district has caused severe crop failure. The government has proposed lifting of water from Kongali barrage of Basavaraya taluk to fill up the reservoir.

The Sannati lift irrigation project, which was proposed 10 years ago, is still not complete. Though the state has faced severe drought in the last two years, the project never kicked off due to shortage of funds.

Chief Minister Siddaramaiah announced 10 schemes to fill up water tanks across Karnataka, including Belagavi, Haveri, Hirekerur, Gadag and Dharwad areas. The proposal also includes filling up of 35 tanks in Yadgir.

Although the loans were not waived off, the Chief Minister announced a record Rs 10,845-crore allocation for agriculture, horticulture and allied sectors. The allocation, according to Siddaramaiah, is around 20 per cent higher than the previous budget for the same sectors.

For many, the state budget has failed to meet the expectations. Describing the announcements on filling up tanks as only a temporary solution, the experts said that the government would have done well to give more emphasis on rejuvenating tanks and planting trees. Farmers’ associations, which had expected additional funds for the crop insurance scheme, remain unimpressed with the budgetary allocation. Some are also disappointed with the fact that the government didn’t take any decisive step towards ensuring guaranteed income to farmers.