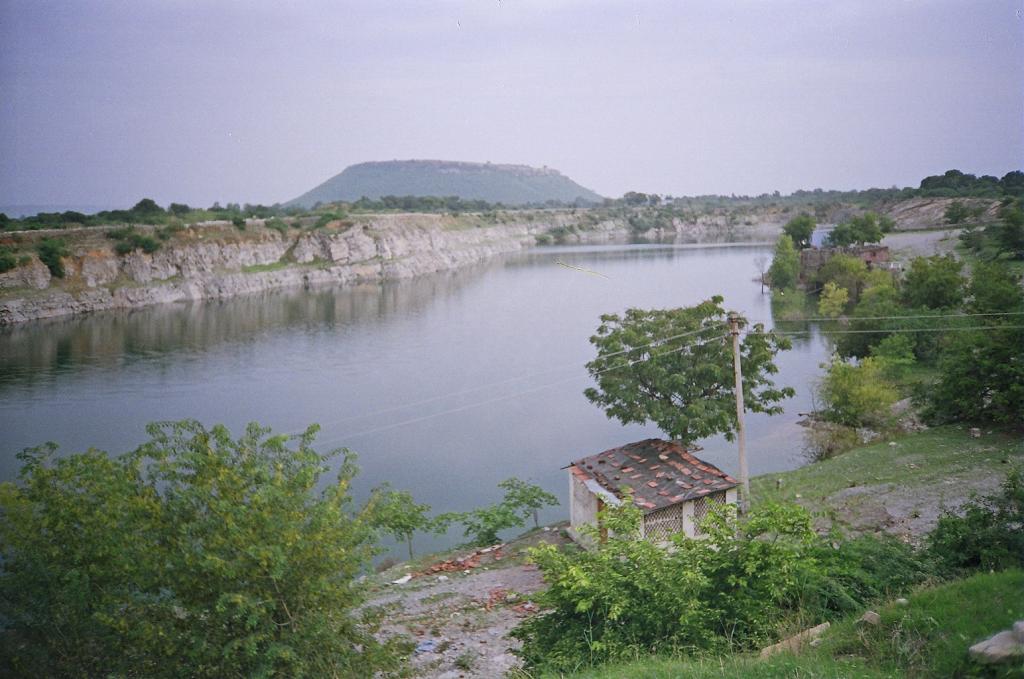 Live storage in 123 reservoirs monitored by the Central Water Commission (CWC) increased 165 per cent during the monsoon season between June and September 2020.

The live storage was 148.459 BCM (billion cubic metres) by the end of monsoon; it was 55.837 BCM on June 4, three days after the monsoon officially began. This is 87 per cent of the total live storage capacity of the 123 reservoirs, according to the CWC bulletin released October 8.

By August 20, the live storage had reached 64 per cent of total capacity.

If managed efficiently, the high storage levels in these reservoirs can help in water management during drought-related conditions in several parts of India.

The western region, comprising Gujarat and Maharashtra, had the highest live storage at 93.3 per cent of the total capacity of its 42 reservoirs under CWC monitoring.

The region had 20 reservoirs that were 100 per cent full, according to the bulletin. At least 15 of these were in Maharashtra.

Northern, eastern and central regions had 73, 81 and 91 per cent live storage of their respective capacities.

Some states, however, had below-normal storage levels. Punjab, Himachal Pradesh and Nagaland had 24, 19, and five per cent departure from normal storage.