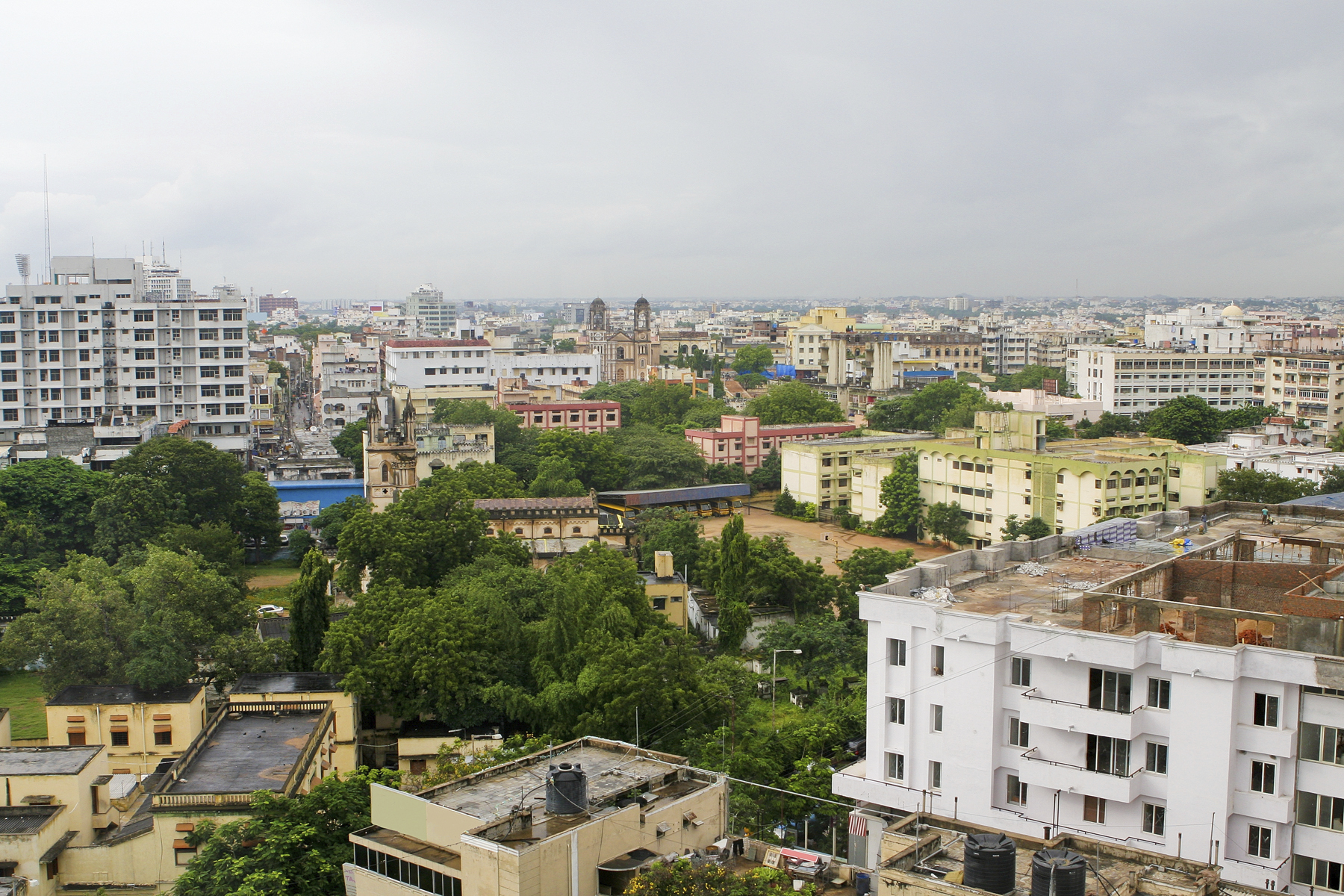 The sudden decrease in the water level in reservoirs has led to a rise in dependence on groundwater (Photo credit: iStock)

Water emergency in Hyderabad is getting worse with ever increasing temperatures, deadly heat wave conditions and the state’s third consecutive drought. In the last 30 years, four major reservoirs—Singanoor, Manjira, Osmansagar and Himayatsagar—have run dry. There is a gap of 47 per cent between demand and supply of water in the city. People in many parts of Hyderabad are getting water only on alternate days.

Osmansagar, Himayatsagar Singanoor, Manjira, Akkampally (Krishna ph-1.2) and Akkampally (Krishna ph-3) are the major sources of fresh water for the city and account for water withdrawal of 430 million gallons per day. However, as against the combined water storage capacity of 39.783 TMC (thousand million cubic feet) in the five reservoirs—Osmansagar (Gandipet), Himayatsagar, Singur, Manjira and Krishna—the present water storage is only about 1.57 TMC or 10 per cent of last year’s storage (9.11 TMC).

The state government has sanctioned Rs 60 crore for Hyderabad’s municipal corporation to transport water to areas where scarcity is reported. The sudden decrease in the water level in reservoirs has led to a rise in dependence on groundwater.

A recent study conducted at the city-based National Geophysical Research Institute found that residents in localities such as Toli Chowki, Banjara Hills, Dollar Hills, Uppal, A S Rao Nagar and Habsiguda are extracting groundwater from deep pockets of the earth up to a depth of 427 metres. The groundwater has been traced back to a period of 1,300-6,000 years. This shows how deep people are inclined to sink their bore wells in search of groundwater. The top layer is declared “practically dry’ because of over-exploitation of groundwater for extensive and intensive domestic and industrial usage.

In 2009 too, the state had faced a similar situation. But enough rainfall towards the end of the monsoon salvaged the situation. Now, after a gap of seven years, the water level has dropped to alarming levels in major reservoirs. The projections made by Hyderabad Metropolitan Water Supply & Sewerage Board (Table 1) clearly suggested that supply will be a limiting factor for the next 10 years, but the demand for water will increase two-fold by 2021.

The water deficit needs to be addressed with checks on water exploitation, wastage and overuse. For better groundwater recharge, wetlands and lakes need to be protected from encroachment, sewage and pollution. Jasveen Jairath, founding convener of Hyderabad-based non-profit Save Our Urban Lakes (SOUL), placed emphasis on the potential of the city’s lakes to recharge groundwater. Rainwater harvesting in catchment areas can also address freshwater demands. Proper engagement by the government along with public awakening will help resolve the crisis, Jairath added.