The Ocean Observing System Report Card, 2022 report card pointed at inequality in the operational services across the oceans like Indian Ocean, Atlantic ocean and Southern Ocean 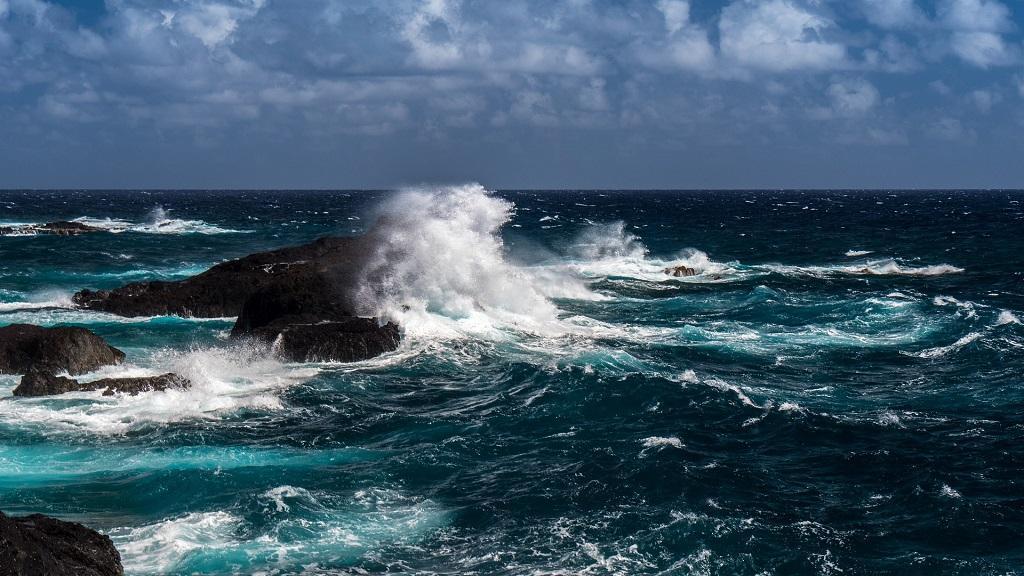 The system to observe carbon concentration in the world’s oceans is extremely inadequate to meet the growing and urgent need for information on oceanic carbon, the Ocean Observing System Report Card, 2022, released September 22, said.

This is especially worrying given that 26 per cent of the 40 gigatonnes of carbon emitted into the atmosphere annually because of human activities is absorbed by the oceans. Oceanic carbon information is thus critical for designing decarbonisation policies and needs investments.

“The carbon network is immature and only five per cent of the platforms at sea carry a biogeochemical sensor, including carbon dioxide sensors,” Mathieu Belbéoch, a manager of the Global Ocean Observing System (GOOS), was quoted as saying in the document.

GOOS is a global system for sustained observations of the ocean.

The report card also noted that environment monitoring systems, including air and ocean, were affected during the pandemic years. But most activities were slowly returning to normal and continued automation was supporting increased data delivery, the report card claimed.

For instance, ship-based meteorological observations delivered to users have increased 25 per cent through the improvement of automatic weather stations.

The Ocean Observing System Report Card has been published annually since 2017. It focuses on how an integrated observing system adds value to society across the delivery areas of climate, operational services and ocean health. It also identifies key gaps in the system.

This will help providing a global view of the state of ocean observations and identifying progress, key challenges and opportunities to enhance the system.

The report card also urged investments in areas including strengthening capacity to collect data from a growing mix of ocean carbon sensors and platforms and ensured access to FAIR data.

However, there are challenges and gaps across a few regions and networks which remain affected.

The international Argo program maintains a global array of about 3,800 floats that measure pressure, temperature and salinity of the upper 2,000 metres of the world’s ocean.

This is a major component of both the GOOS and the Global Climate Observing System, providing near-real time data (on temperature, salinity) for ocean and atmospheric services.

But the Argo profiling float array is providing 15 per cent less data as compared to pre-pandemic levels and has seen a decrease in deployments across the last four years.

The report card pointed at inequality in the operational services of the global tropical moored buoy array (GTMBA), a vast network of moorings stretching across all the ocean basins. Half of the GTMBA is operational in the Atlantic, 75 per cent in the Pacific and only 10 per cent in the Indian Ocean, it said.

According to the report card, the Southern Ocean and some marginal seas (mainly under national jurisdictions) remain largely under-sampled due to operational challenges.

The Indian Ocean has experienced a multi-year decline in coverage of floats and drifters while the Atlantic shows a consistent oversampling. This is of concern since the Indian Ocean, in particular, has emerged as the biggest victim of climate change. The changes in Indian Ocean have been linked with increased rainfall in east Africa and extreme weather in Australia too.

Early warning systems are essential to reduce risk for coastal zones and communities which are increasingly at risk from rising sea levels and more frequent and intense storm surge.

In this context, GOOS and satellite observations have contributed to advancing weather and flood warnings, the report said, referring to the Coastal Inundation Forecasting Demonstration Project of the World Meteorological Organization in four countries — Bangladesh, Fiji, Dominican Republic (plus Haiti) and Indonesia

Rising ocean temperatures and acidification are impacting phytoplankton and can lead to important changes in food webs. This will also affect how gasses like oxygen and carbon dioxide are stored or released by the ocean

So, there is a need to improve forecasting of the ecosystem services provided by phytoplankton. Going forward, this is an important goal of the GOOS to support the Blue Economy.