Over 20,000 water bodies freed from encroachment in Bihar for rainwater harvesting

The state lost over 100,000 ponds in three decades, mostly to development projects 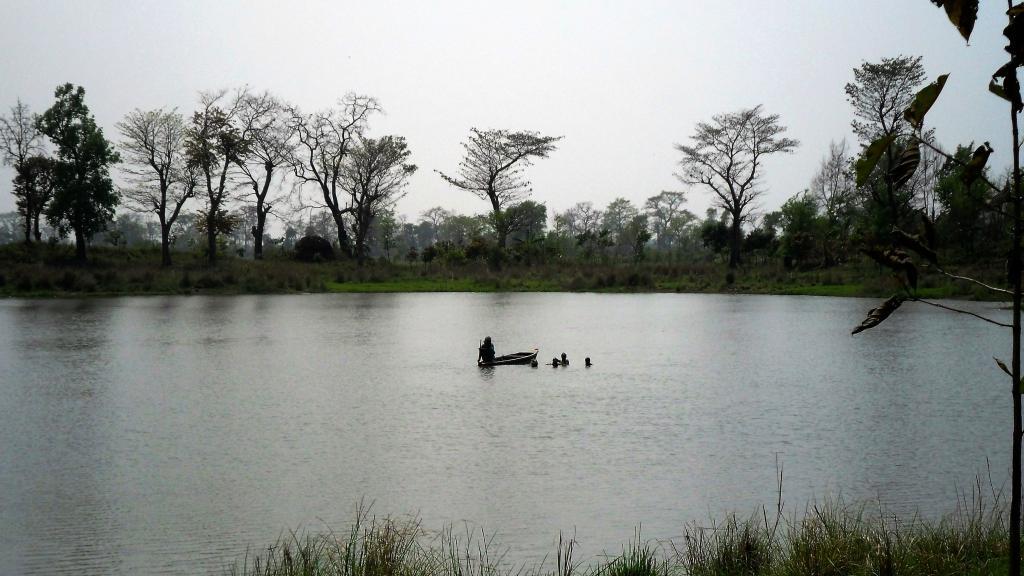 The Bihar government has recovered 20,363 of the state's 31,225 encroached water bodies, according to state officials.

The restoration of these aquifers will help recharge groundwater and tackle climate change, Rajiv Roushan, director of the state’s Jal Jeevan Hariyali Mission under which the work was carried out.

The department also aims to free up the remaining water resources soon, he added. “Encroachment-free water bodies will create space for rainwater harvesting. This will help millions of people in Bihar, a state prone to floods and drought.”

Rejuvenation of thousands of waterbodies, including those freed from encroachment, is underway, according to Roushan. About 590 ponds, 10,594 wells and 13,646 ahar pynes (traditional floodwater harvesting structures) have been reclaimed and work is in progress in 697 ponds, 16,342 wells and 15,218 pynes, the official added.

The Patna branch of the All-India Institute of Medical Sciences was constructed after filling 35 acres of lakes, he said. “Many parks have also come up on lakes and ponds.”

In flood-prone Koshi belt and Mithilanchal region in the state’s north, ponds are being encroached upon for building houses, the expert added. In a few cases, people have started farming on them too.

This can adversely affect water harvesting during monsoon and subsequently, underground water availability during summer, according to activists.

A normal monsoon had a good impact but the Jal Jeevan Hariyali Mission also played a role in the improvement of the state’s groundwater levels, said Bihar rural development minister Sharvan Kumar.