Cauvery row: Karnataka ordered to release 15,000 cusecs daily to Tamil Nadu for the next 10 days 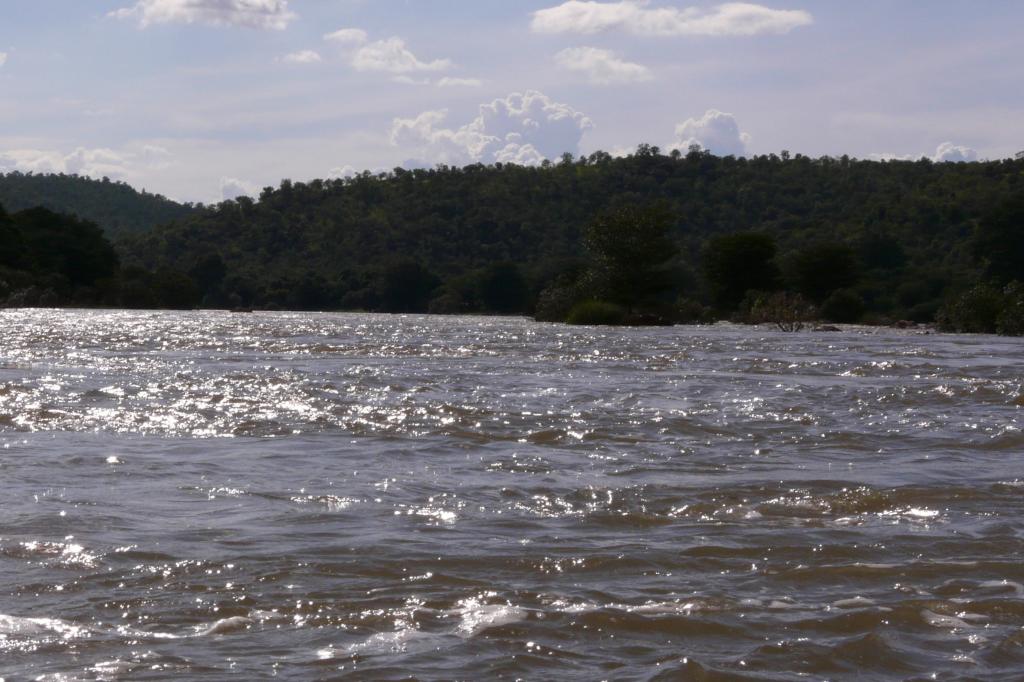 The Supreme Court (SC) has passed an order directing Karnataka to release 15,000 cusecs of water daily from the Cauvery river to Tamil Nadu for the next 10 days. The order was passed keeping in mind the difficulty farmers would face in growing samba rice in Tamil Nadu in the absence of water from the river.

Noting that the samba crops would be adversely affected, the bench comprising Justices Deepak Mishra and U U Lalit directed Karnataka to ensure water supply to neighbouring Tamil Nadu. “We think it is appropriate to direct Karnataka to release 15,0000 cusecs per day for ten days,” observed the bench.

The SC has also asked the Tamil Nadu government to approach the supervisory committee within three days for the release of Cauvery water beyond the 10-day period in keeping with the final order of the Cauvery Water Dispute Tribunal.

The apex court has also directed the Tamil Nadu government to take cognizance of Puducherry’s water needs and release water as per their interim agreement.

The matter of Karnataka’s refusal to release water was brought to the attention of the court in a recent plea by Tamil Nadu. The state sought a direction to Karnataka to release 50.52 tmc of water to save 40,000 acres of samba crop that had been planted this monsoon.

Late last week, the court had appealed to the Karnataka government to “live and let live” and release water to Tamil Nadu in light of Karnataka Chief Minister Siddaramaiah’s statement that not a drop of water shall be released. Karnataka has stated that after some rain deficit months, there has been a shortfall of about 80 tmc of water in its four reservoirs.