If the campaign is successful, multinational companies could face revenue losses up to Rs 1,500 crore annually 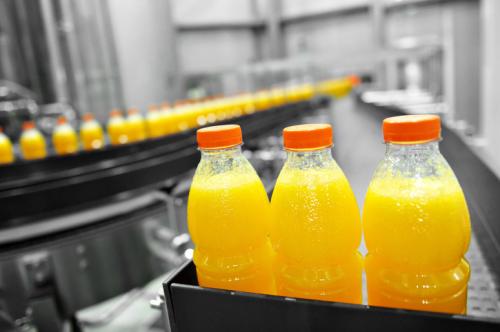 With Tamil Nadu reeling under a severe drought, the traders’ body in the state has launched a campaign to boycott aerated, sugary drinks sold by beverage giants Coca-Cola and PepsiCo. If the campaign is successful, these multinational companies could face revenue losses worth Rs 1,500 crore annually, as per media reports.

Locals claim that the companies are exploiting the state's water bodies to manufacture aerated drinks, while farmers are facing severe drought. "These foreign companies are using up scarce water resource of the state," said K mohan, secretary of the association Vanigar Sangam, while talking to media.

The traders’ body pushed for local cola brands instead. It called meeting of restaurants and super markets on March 1 to roll out the campaign. The idea of boycotting these products emerged while protests against a ban on Jallikattu were going on in the state.

The state has seen an unprecedented number of farmers deaths and suicides in this harvest season. The northeast monsoon failed 2016 leaving a deficit of around 90 per cent. Paddy farmers across Tamil Nadu have been affected by the water shortage.