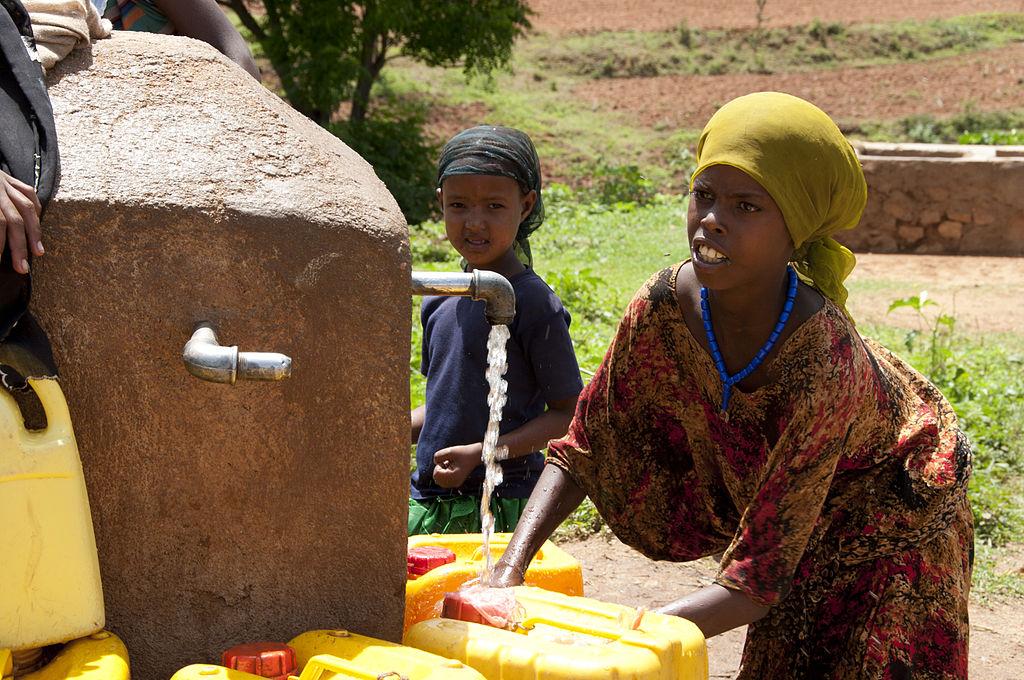 Africa’s freshwater resources are unevenly distributed: The six most water-rich countries in Central and Western Africa hold 54 per cent of the continent’s total resources; 27 most water-poor countries hold seven per cent.

These were the findings of the World Water Development Report 2021 released March 22, 2021 on World Water Day. The continent’s freshwater resources are estimated to be nearly nine per cent of the world’s total.

The findings have shone the spotlight on Africa Water Vision 2025, within which water security and sustainable management of water resources had to be achieved, said the UN report.

But with just four years to go, the continent has failed to progress as desired, the report highlighted.

The Africa Water Vision was developed to ensure a more equitable and sustainable use and management of water resources to alleviate poverty and fulfil socio-economic development goals.

Rapid growth in the population, inappropriate water governance and institutional arrangements, depletion of water resources through pollution, environmental degradation, deforestation, and low and unsustainable financing of investments in water supply and sanitation have been some of the main challenges to the achievement of the milestones and targets under this and United Nations-mandated Sustainable Development Goals (SDG) for clean water in the continent.

The theme of the World Water Day 2021 was ‘Valuing Water’, but valuing water has been a challenging task in sub-Saharan Africa, the report highlighted.

In fact, most studies valuing water in Sub-Saharan Africa have mostly focused on domestic water use, according to the report. It cited case studies from Burkina Faso, Benin and Niger in Western Africa.

The report addressed several aspects of water resources use and their economic values — hydraulic infrastructure; water supply, sanitation and hygiene (WASH) services; water for food and agriculture; energy, industry and business. It, however, flagged concerns over “the lack of data” as a major limitation.

It said “data and information relating to social, economic and environmental demands and uses for water are needed to complete the picture for potential value generation from water”.

About 63 per cent people in Sub-Saharan Africa had difficulties in accessing basic water services in 2020, which hindered people to follow the most basic and effective prevention measure against the novel coronavirus. Hence, there are deepening inequalities around the goal to for clean water and sanitation (SDG goals) according to the status of SDGs in Africa, 2020.

The report flagged the importance of data and information on water. It said data was central to understanding and valuing the resource, including with regards to human and environmental needs.

But the overall importance of this vital resource was not appropriately reflected in political attention and financial investment in many parts of the world, including Africa, it added.