More than 155 million children in South Asia live in areas with high or even extremely high water vulnerability, Unicef says 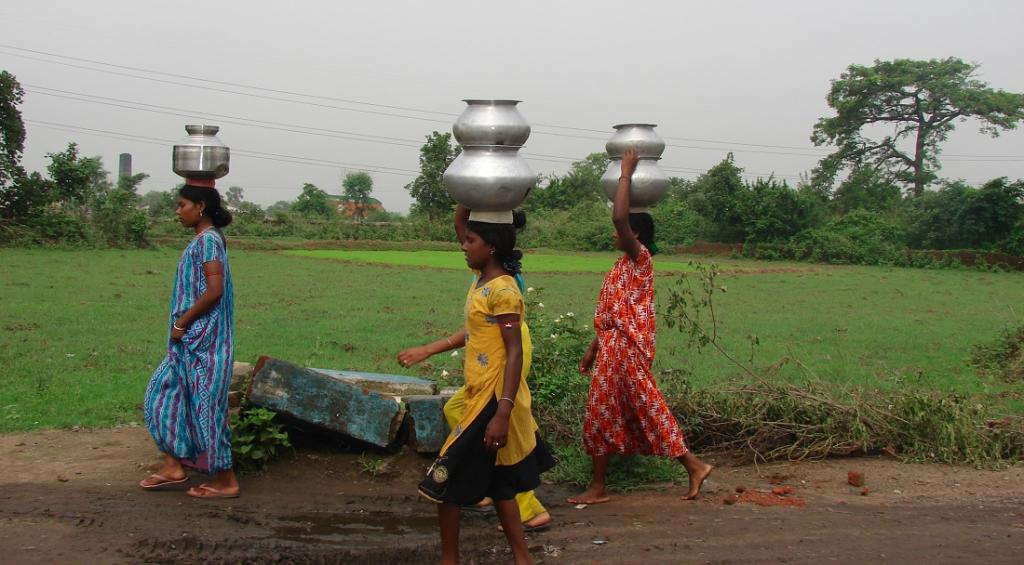 More than 450 million, or one in five children, worldwide resided in areas of high or extremely high water vulnerability, according to a new report released by the Unicef March 18, 2021.

Eastern and southern Africa had the highest proportion of children living in such areas. More than half of children (58 per cent) here face difficulty accessing sufficient water every day, the report said.

Other affected regions were West and Central Africa (31 per cent), South Asia (25 per cent) and West Asia (23 per cent).

More than 155 million children in South Asia lived in areas with high or even extremely high water vulnerability, according to the report.

The document identified 37 hot-spot countries where children faced especially dire circumstances in terms of absolute numbers, the proportions of children affected and where global resources, support and urgent action had to be mobilised.

The new report is part of Unicef’s ‘Water security for all’ initiative that identifies areas where physical water scarcity risks overlap with poor water service levels.

Decades of misuse, poor management, over-extraction of groundwater and contamination of freshwater supplies had exacerbated water stress, the report said.

Nearly 600 million children — or 1 in 4 children worldwide — will be living in areas with extremely limited water resources by 2040, according to a 2017 Unicef report.

Unicef had set an ambitious goal to ensure every child had access to climate-resilient water services by 2025 and by 2030, for all children to have access to a safe and affordable water supply and to live in water secure communities.