The combined water stored in these reservoirs is 62 per cent of total capacity, as compared to 127 per cent last year 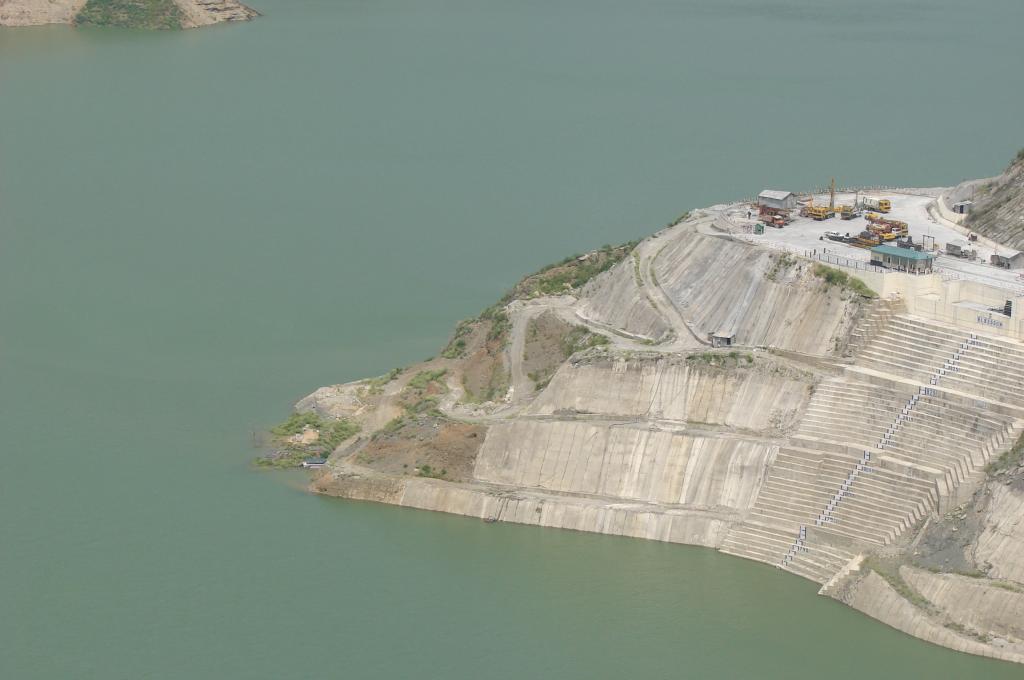 The current storage level is low when compared to last year’s level and the average of previous 10 years (Credit: Ravleen Kaur/CSE)

The water level in 91 major reservoirs of India as of December 15 was at 62 per cent of their total storage capacity or 98.32 billion cubic metre (BCM), a statement by Ministry of Water Resources said. The current storage measures low when compared to last year’s level and the average of previous 10 years.

The water level was at 127 per cent of the storage for corresponding period last year while the 10-year-average level stands at 98 per cent of total capacity.

The total storage capacity of these 91 major reservoirs is 157.8 BCM, which is about 62 per cent of India’s total capacity. Of these, 37 reservoirs have hydropower units with installed capacity of more than 60 MW.

In the northern part of the country, which includes six reservoirs in three states—Himachal Pradesh, Punjab and Rajasthan—the current storage is at 53 per cent of total capacity. This is less than last year’s 61 per cent and decade average of 62 per cent.

The 15 reservoirs from India’s eastern states, together hold 82 per cent of their total capacity. The states of Jharkhand, Odisha, West Bengal and Tripura have gained water in their reservoirs as compared to 2015, when the current was 59 per cent. The eastern part of the country also holds more water as compared to the 10-year-average, which is around 69 per cent.

The western region states of Gujarat and Maharashtra have 27 major reservoirs monitored by the Central Water Commission. Their live storage is 74 per cent of total capacity of 27.07 BCM. Current storage this year is better than the storage of last year’s 45 per cent and the decade’s average.

The current storage in 12 reservoirs from Uttar Pradesh, Uttarakhand, Madhya Pradesh and Chhattisgarh is also higher than last’s year storage. In 2016, the storage is at 79 per cent of the total capacity as against 61 per cent last year.

In the southern region, 31 reservoirs have slightly better water storage as compared to last year. The combined current storage in Andhra Pradesh, Telangana, Karnataka, Kerala and Tamil Nadu is 38 per cent of live storage capacity. Water level stood at 34 per cent in 2015 and the region’s 10-year-average is of 63 per cent, much higher than this year’s level.